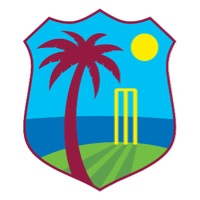 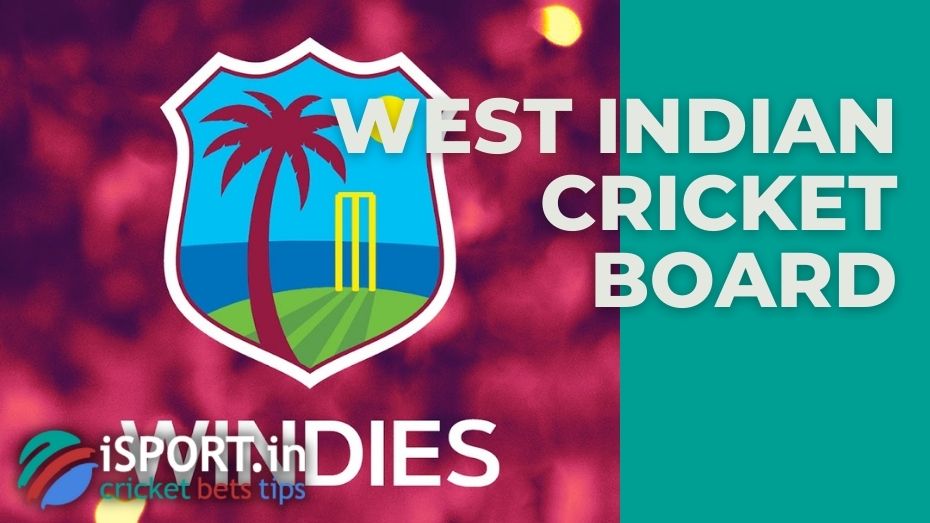 The West Indies Cricket Board (Cricket West Indies, WICB) is the leading sports federation representing cricket in the West Indies region. It includes 15 countries of the Caribbean, formerly part of the British West Indian colony.

The WICB has been a full member of the International Cricket Council since 1926, allowing its representatives to participate in matches of any level and format. The Board also organizes internal championships (Regional Four Day Competition and the Regional Super50), which are known all over the world today. Since 2013, the West Indian Cricket Board has overseen the Caribbean Premier League and its Twenty20 counterpart.

Being in the ranks of the WICB implies exclusive membership in one of the six territorial cricket associations participating in first-class competitions among the strongest representatives of the Caribbean region.

Since 2005, the Women’s Cricket West Indies Federation has been integrated into the WICB with its own separate leadership and representation.

In the 19th century, there was no central body responsible for coordinating international cricket tournaments, so the association that emerged in the Caribbean basin was informal for some time. The West Indian players got the opportunity to hold this kind of competition due to close cooperation and convenient geographical location. Over time, the interaction between cricket associations became more frequent, which led to the need to create a professional organization, which became the West Indies Cricket Board of Control.

The official appearance of the sports coalition was preceded by multiple meetings of its participants, bringing the moment of securing the legal status of this structure closer (1926). Only five countries were present in the first then West Indian Cricket Council composition, but the newly formed organization already had its own control council, consisting of a president, a secretary, and two delegates from each side. In the future, the largest expansion of the Council, marked by the accession of the overwhelming majority of its current representatives, occurred almost half a century later (1982).

Over time, multiple changes required a revision of relations within the organization, including the possibility of choosing the management team and the president. Thus, in the first half of the 1980s, there was a legal consolidation of all the rights and obligations of representatives of the WICB. So, for example, to this day, there is a rule according to which the board appoints the president at an ordinary meeting by a simple majority of votes. His term of office is limited to two years (with the possibility of re-election). At the same time, only a person living in the territory of the West Indies and showing a real interest in Cricket West Indies can apply for the highest post. At the same time, it is possible to get a position of a member of the Council only by appointment from a federation that is part of the WICB.

There is also a provision according to which representatives of federations can take part in meetings, but without the right to vote and the possibility of submitting resolutions. Before the termination of the status of associate members, Belize and Bermuda were considered the only ones awarded this right.

According to the former president of the Suriname Cricket Association Ram Hiralal, before the approval of the application for membership in the ICC, the national federation of Suriname had the pleasure of being a member of the Cricket West Indies. This only confirms the possibility of membership in the Council of any good-neighborly country located within the Caribbean.

At the moment, the Cricket West Indies consists of six major domestic associations (some are divided into sub-associations), which allows us to talk about an extensive network of domestic competitions, which it regulates. The major championships of the region include:

The best regional clubs representing one of the six traditional West Indian Territories compete in the Premier League:

Among the remaining domestic competitions, there are championships for representatives of U19 and women:

It is not surprising that, at the moment, the men’s West Indian national team is considered one of the strongest in the world. The team from the West Indies has two ODI world titles, a victory at the Twenty20 World Cup, as well as the Champions Trophy.

In addition, the representatives of the Caribbean region became the first two-time holders of the ODI world title in a row. The West Indies national team is also the first team to take part in three World Championship finals in a row. However, it is worth noting that the Australian national team rewrote these records in the future.

It is a pleasure to watch the matches of the Cricket West Indies. Fans and enthusiasts can get more information about the team and cricket tips for betting in our site.