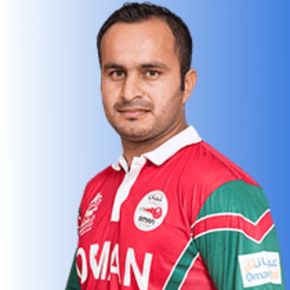 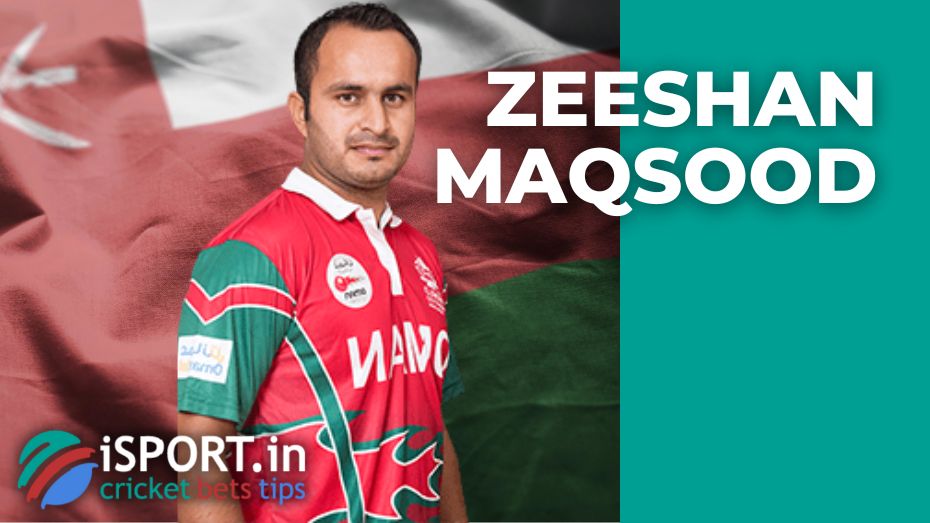 Zeeshan Maqsood was born on October 24, 1987, in Chichawatni, Pakistan. It is one of the classic all-rounders who play with the left hand.

He practically did not perform in T20. The only exception is the season spent in the ranks of the Kabul Eagles, at that time the current champions of the Shpageeza Cricket League. Unfortunately, Zeeshan could not help the team repeat its success and did not make any more attempts to earn additional points in the national leagues.

Thus, there is only one T20 club in the cricketer’s track record: 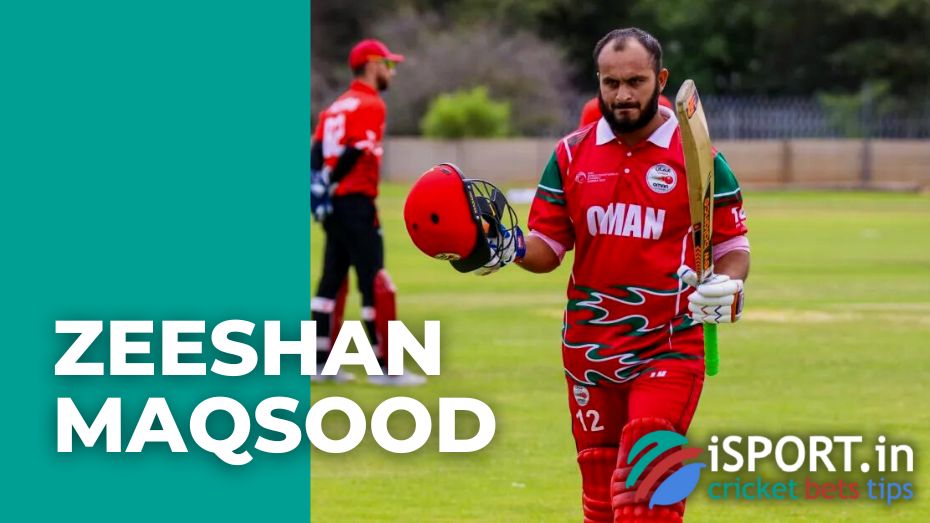 Zeeshan Maqsood has been playing for the Oman national team since 2014. It is worth noting that this is not an isolated case: Oman Cricket Board willingly invites natives of Pakistan and India to join the national team, since there is relatively little interest in cricket among the local population (in particular, as of 2010, only one hundred professional Omani cricketers out of 780 were Arabs).

Maqsood first appeared on the field in the shirt of the Oman national team at the ICC World Cricket League (fourth division). The player’s full debut in T20I took place a year later when the coaching staff included him in the main squad for the match against Afghanistan as part of the ICC World Twenty20 qualification selection.

At the ICC World Cricket League (fifth division) in 2016, Zeeshan completed 350 runs, beating out the competition’s leaders according to this criterion. In October of the same year, he made his List A debut in a three-match series against the United Arab Emirates national team.

In January 2018, Maqsood was included in Oman’s bid for the ICC World Cricket League (second division). In August, he took the national team to the field as a captain at the Asia Cup qualification for the first time. By the end of the year, the Pakistani had led the national team twice more: in the ICC World Cricket League (third division) and the ACC Emerging Teams Asia Cup.

2019 was a special milestone in Maqsood’s career. Having led the team to the ICC World Cricket League (second division), he led it to the semi-finals, thanks to which the Omanis were able to get ODI status. In April, Zeeshan played for the first time in the final of an ODI competition, where Oman faced Namibia. A year later, he scored his first hundred in competitions of this format, completing 109 runs. 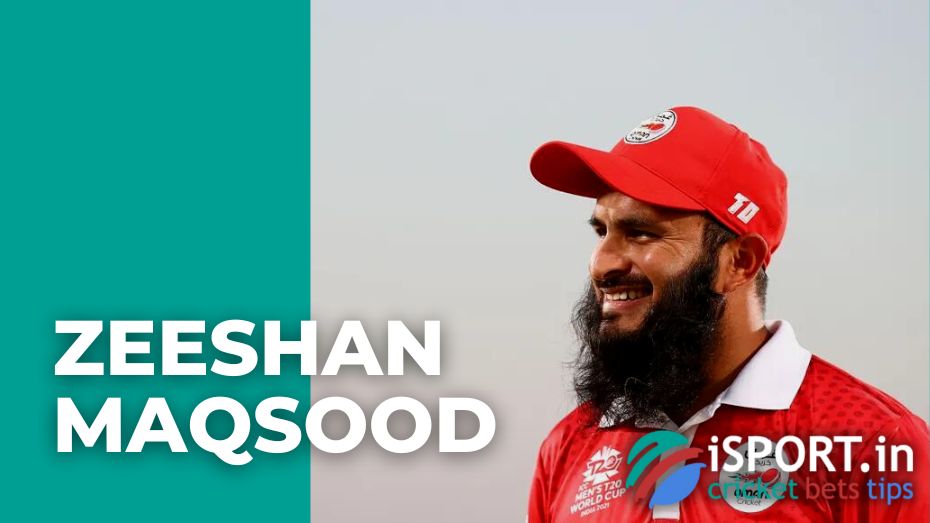 Despite the relatively modest game statistics, Zeeshan is deservedly considered one of the most effective representatives of the national team. In particular, on his account:

Currently, he continues to serve as the captain of the national team of Oman.  Zeeshan Maqsood: interesting facts