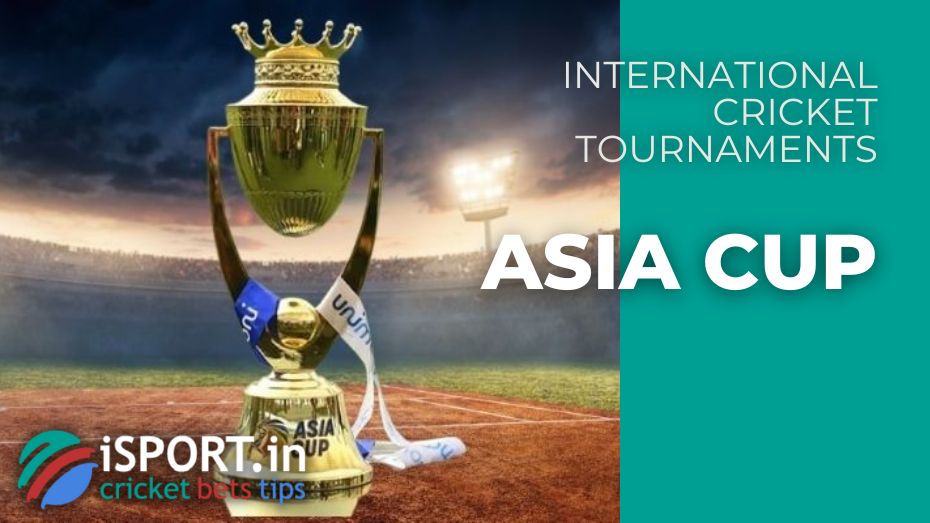 Asia Cup is one of the most interesting tournaments in the world of cricket among the continental ones. The fact is that there are several strong teams in Asia that play well at the world level. Since 2016, the tournament has been held in two formats — One Day International and Twenty20 International. Conditions vary depending on what format is used at the World Cup.

In 1983, the Asian Cricket Council was founded. The debut Asia Cup was held in 1984. Initially, four countries became members of the Asian Cricket Council: India, Sri Lanka, Bangladesh and Pakistan. At the same time, the Bangladesh national team did not participate in the first tournament held in Dubai (UAE). The second game did not feature the Indian team, which had a conflict with the Sri Lanka Cricket Federation. An unpleasant situation arose after the controversial refereeing in the match between India and Sri Lanka. The Indians felt that important decisions were not made in their favor. Unfortunately, the Asia Cup boycotts did not end there. The national team of Pakistan, which had strained political relations with India, did not play at the tournament in 1990/91. In 1993, the competitions were completely canceled due to aggravations in the politics of the two countries. 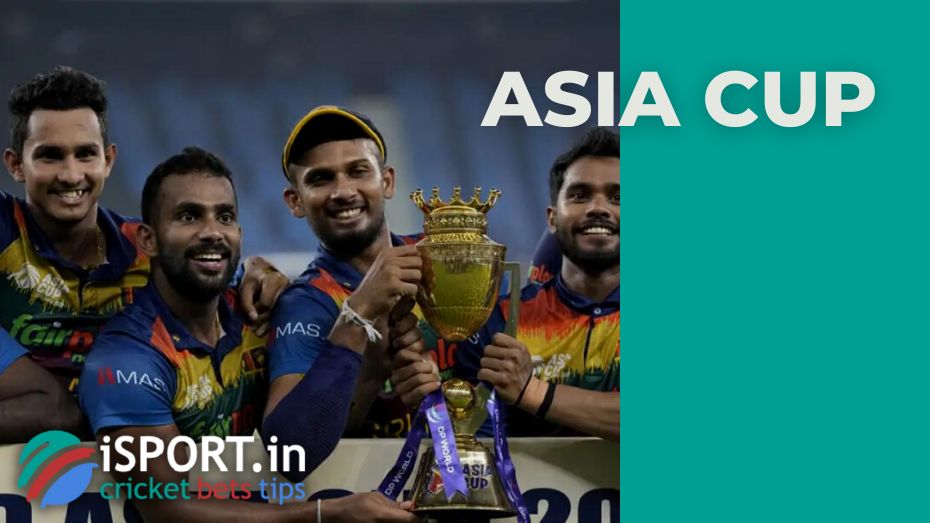 From three to six teams participated in the tournament at different times:

Since 2016, qualification has been held at the Asia Cup. Four teams took part in the first draw: UAE, Afghanistan, Oman and Hong Kong. As a result, only the UAE national team played in the final part of the tournament. In 2018, six teams participated in the selection: UAE, Hong Kong, Oman, Nepal, Malaysia and Singapore. This time, two teams made it to the final part; they turned out to be the UAE and Hong Kong. It was planned that the next championship would be held in 2020. In February 2020, geographical affiliation played matches in two associations: Eastern Region Group and Western Region Group. As a result, a group of four teams was formed (Hong Kong, Kuwait, Singapore and the UAE), whose participants should compete for two tickets to the next Asia Cup. The tournament dates are still unknown, so the meetings of the qualifying stage have been temporarily postponed. 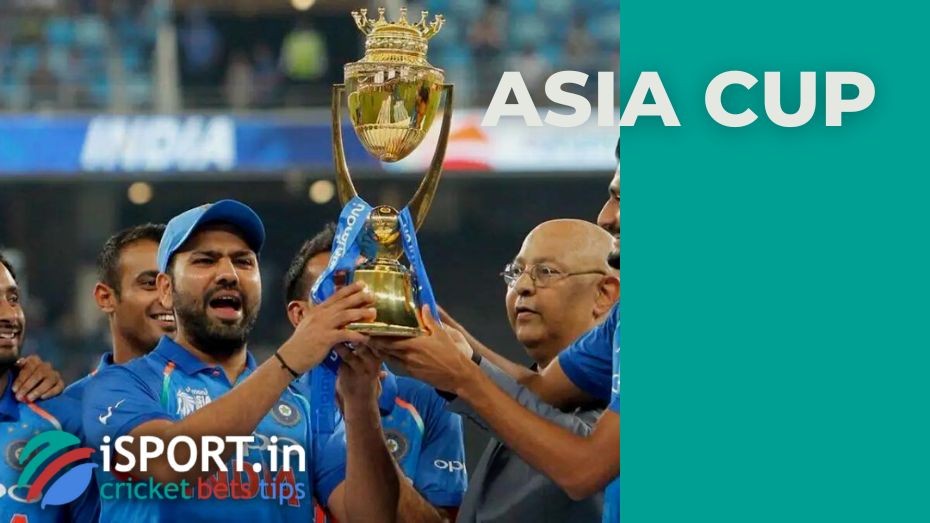 The most successful Asia Cup team is India. This national team has seven trophies to its credit:

The second most successful Asia Cup team is Sri Lanka. This team became the champion in 1986, 1997, 2000, 2008 and 2014. It is noteworthy that the Indians were beaten three times in the finals and the Pakistanis twice. The two-time winner of the championship is the national team of Pakistan. Bangladesh has competed in the Asia Cup finals three times.

Bangladesh became the host of tournaments most often – 5 times. Sri Lanka has hosted the Asia Cup four times. India and Pakistan were the tournament hosts less often, as there are tense political relations between these countries. 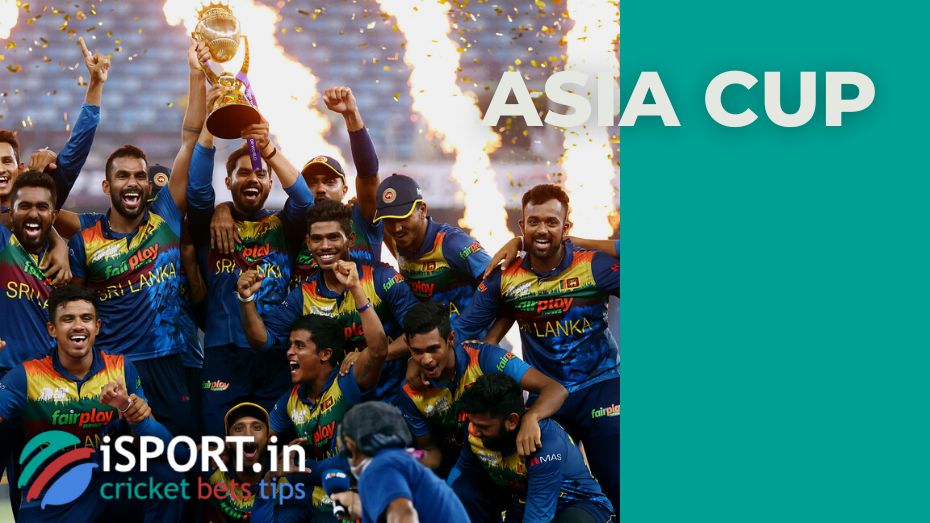 The 15th Asia Cup in history was supposed to be held in September 2020. Due to the coronavirus pandemic, the organizers decided to postpone the competition to July. However, later it became clear that it would not be possible to hold the tournament in the 2020 season.

The competition hosts were supposed to be the national team of Pakistan, although some other participants of the tournament, particularly India, opposed this option. Due to the difficult political situation on the state’s territory, Pakistan last hosted the Asia Cup in 2008. Sri Lanka could have become the competition host instead of Pakistan, but these plans did not come true. Probably, the next Asia Cup will take place only in 2023.