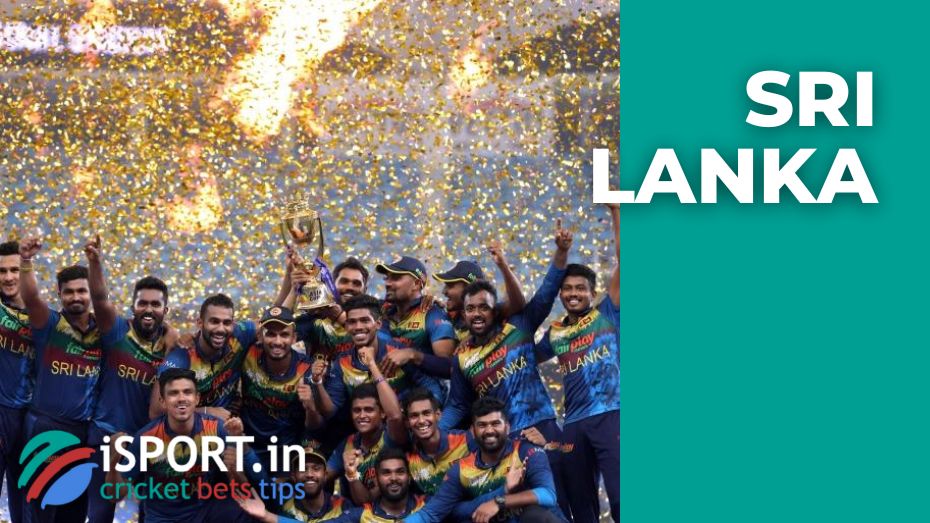 The Sri Lanka national team was initially supposed to become the host country of the 2022 Asia Cup, but this country lost the right to host the tournament due to the severe economic crisis. But this state of affairs, it seems, only provoked the Sri Lankan players – Silverwood’s team had a great championship.

In the final, the Sri Lankan team, being a clear underdog, confidently beat Pakistan with a handicap of 23 runs.

Chris Silverwood, the head coach of the Sri Lanka national cricket team, shared his emotions after the match.

“It’s just unbelievable! We found ourselves in tough conditions but managed to show our character. Sri Lanka’s victory at the 2022 Asia Cup is an amazing story with a happy ending,” said Chris Silverwood.

Share:
Author: Avanti Rakmini Position: Newsperson
Other articles by this author: - Dilip Vengsarkar is dissatisfied with the absence of Sarfaraz Khan in the India national team - Jay Shah announced an increase in pensions for former cricketers - Rahul Dravid noted the progress of the England team All articles by this author