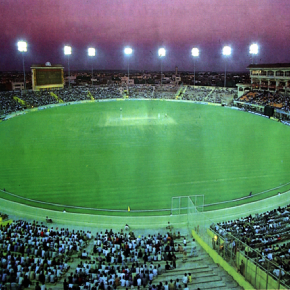 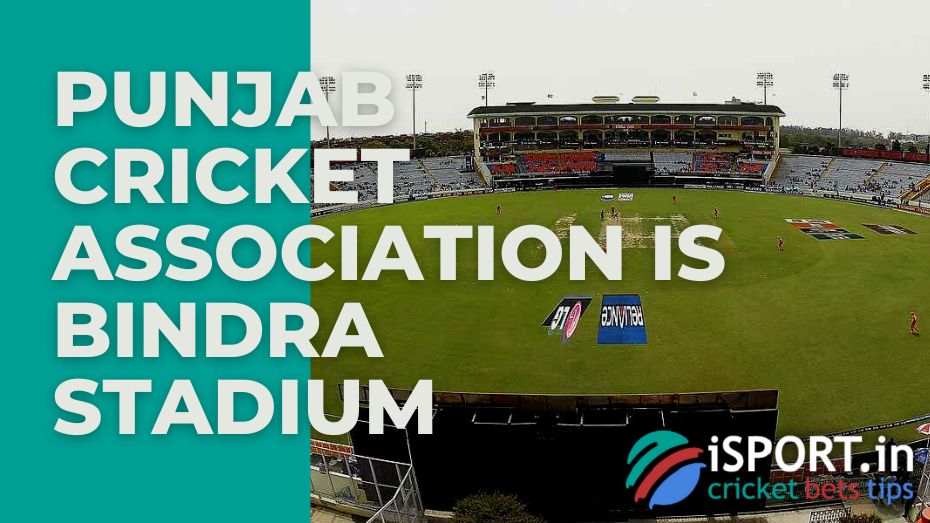 The Punjab Cricket Association IS Bindra Stadium (PCA) or Mohali Stadium is one of India’s most popular cricket grounds. It located in Mohali city, Punjab state.

It serves as the home arena for the first-class Punjab team and the Indian Premier League (IPL) Kings XI Punjab. According to the latest data, the stadium hosted 25 ODI matches and became the site for T20I meetings 5 times.

The construction took about 3 years. About $ 33 million was spent on the construction. The capacity is up to 27 thousand seats. The facility was designed and built by the Ar. Khizir and Associates, based in Chandigarh.

A distinctive feature of this arena is the unconventional placement of the spotlights relative to the classic concept of a dedicated cricket stadium. The secret is in the low rise of the light poles. Moreover, this is not only the author’s idea but also one of the conditions for avoiding aircraft collision from the nearest Chandigarh airport. The builders had to increase the number of lighting fixtures to 16 pieces for this.

It is also worth noting that the stadium is controlled by former Indian player Daljit Singh, who keeps the site in top condition. Today the PCA is considered one of the finest natural courses in India. In this case, we are talking about aesthetic appeal and playing characteristics: due to its density, the field increases the rotation of the ball, which is in the hands of fast bowlers. True, the pitching became so fast at some point that the Mohali lawn had to be “slowed down”. Despite this, the PCA is still referred to as “bowler’s paradise”. 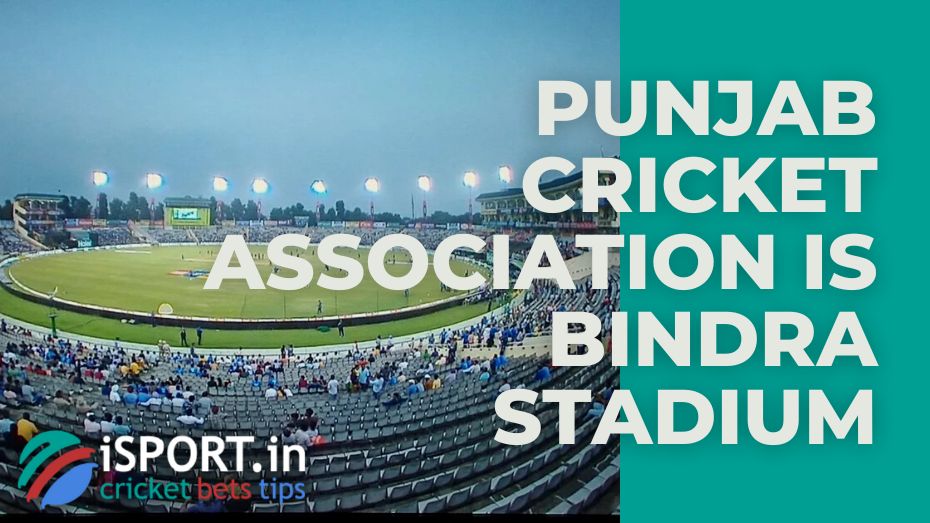 The stadium’s official opening was timed to coincide with the debut ODI match between India and South Africa in the Hero Cup series on November 22, 1993. After that, the arena became the 19th venue in India, capable of hosting top-level matches. The first Test meeting took place at the PCA in December 1994 between India and the West Indies.

One of the most significant matches at the PCA was the semi-final ODI meeting between Australia and the West Indies in the 1996 Cricket World Cup. Then there was a long break, after which the stadium hosted the Cricket World Cup matches only in 2011. However, the fans were doubly pleased to watch the games because the second semi-final meeting between India and Pakistan ended in favor of the hosts.

This meeting had a high status because it attracted the attention of the second persons of both states, Manmohan Singh (India) and Yousaf Raza Gillani (Pakistan). It became evidence of the principled character of this confrontation and the high level of sports diplomacy, contributing to the normalization of relations between countries.

The site’s history also includes the drawing of the first Test of Freedom Trophy 2015, when the meeting of India against South Africa ended in favor of the hosts with a crushing margin, which allowed them to dry out the series with a score of 3-0.

The first T20 match was played at the Punjab Cricket Association in 2009. Then India managed to beat Sri Lanka with a difference of 6 wickets. Once again, the PCA hosted three T20I matches in 2016 as part of the ICC World T20. 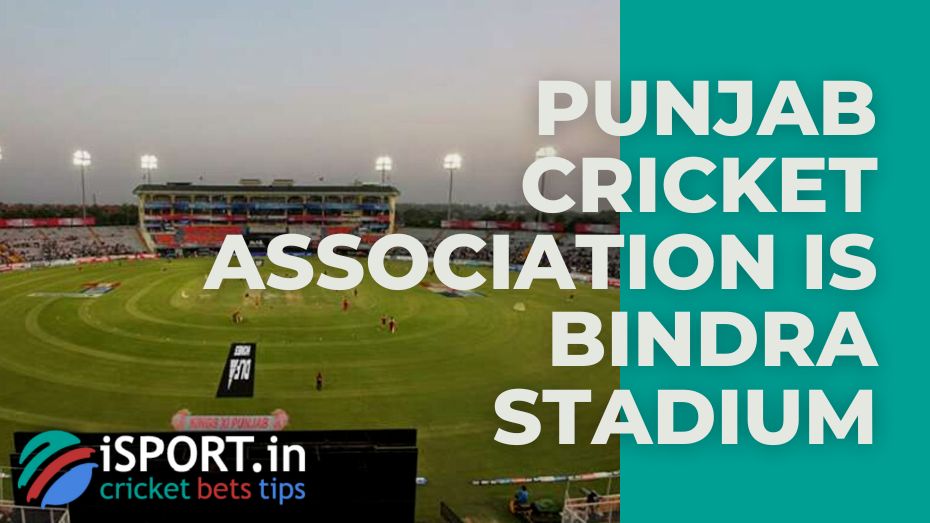 The Punjab stadium has no centuries of history, no legendary team, and no national treasure status. However, over the 30 years of its existence, it has managed to collect a weighty set of records.

Today we have the opportunity to talk about one of the most advanced cricket grounds – the world-class stadium in Mohali. It was built on the outskirts of Punjab and had unique advantages in terms of its surroundings and some disadvantages in terms of lighting. Although, in principle, this does not affect the quality of the game and the audience’s desire to support their idols in every match.