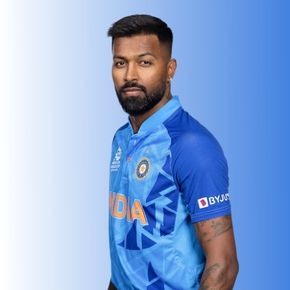 Hardik Pandya is a versatile betting player from India 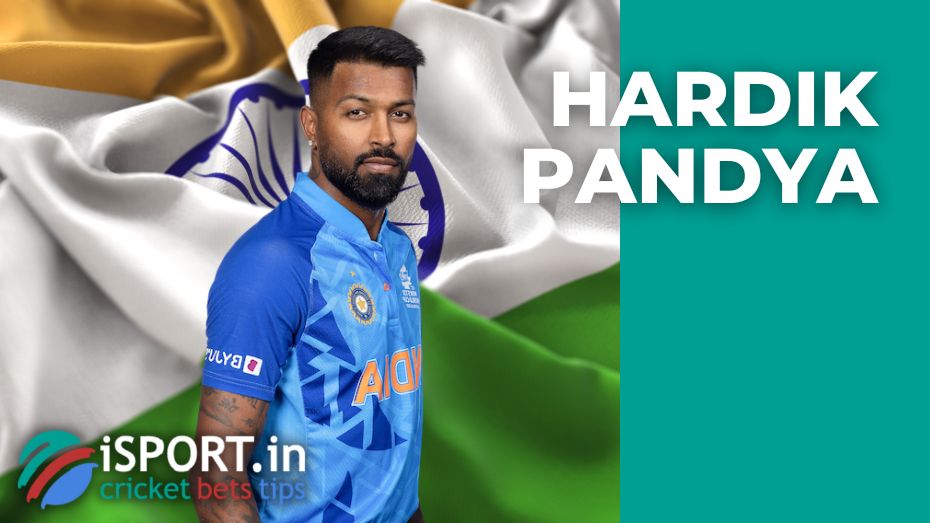 Hardik Pandya represents the Indian national cricket team in international competitions such as One-Day International and Twenty20 International and competes in domestic tournaments for Mumbai Indians and Baroda. The athlete is a versatile bettor. We offer you to get to know the player better in our article.

Hardik Pandya was born on October 11 1993 in Choryasi, Surat, Gujarat – India. He began to get involved in cricket in early childhood, as his father was an avid fan of this sport. Together with his two-year elder brother Krunal Pandya, Hardik entered Kiran More Cricket Academy in Vadodara (Baroda).

Hardik built his professional cricket career as a batting all-rounder, and his brother became a versatile bowler.

Hardik Pandya began playing first-class cricket for the Baroda team since 2013, for which, by the way, he still plays to this day. On January 26 in 2016, he made his first appearance at Twenty20 International against a team from Australia. The athlete made his debut at One-Day International in October of the same year, playing against the national team from New Zealand. Pandya first played in Tests on July 26 in 2017 against Sri Lanka. At the moment, the player does not participate in test matches. His last game was on August 30 2018 against England.

Hardik Pandya is highly regarded as a player in the cricket community. Thanks to his abilities, the athlete more than once managed to turn the match’s outcome in favor of his team when it seemed, the opponent’s victory was obvious. 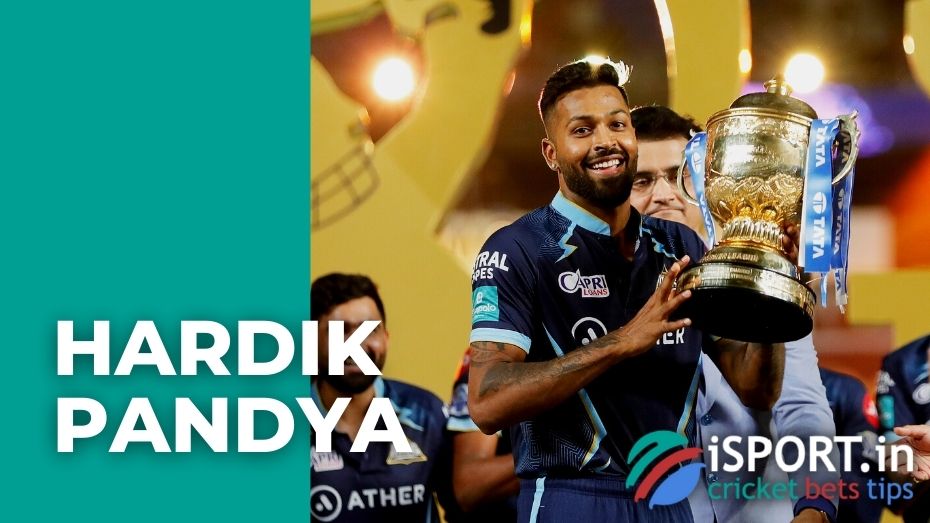 Hardik Pandya’s track record does not include such a large number of bands for which he played. Nevertheless, the athlete managed to play in the following teams:

Hardik Pandya is number 228 in cricket.

Hardik Pandya grew up in a Hindu family. His father’s name is Himanshu, and his mother is Nalini. The whole family belongs to the Brahmin class. Unfortunately, on January 16, 2021, Himanshu Pandya passed away from cardiac arrest.

The athlete is married to the popular Serbian actress from Mumbai, Natasa Stankovic. They got married on January 1 in 2020. In the summer of the same year, they had a son, whom the young parents named Agastya. 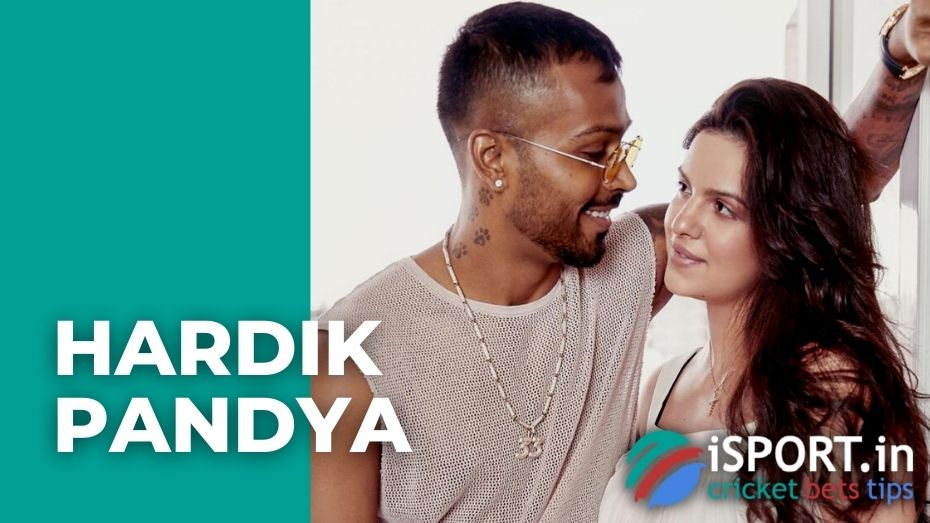 However, before Pandya acquired the unofficial title of Family Man of the Year, the popular cricketer had to pay for his careless words on “Koffee with Karan” show in 2019. Hardik Pandya told the host about his first sexual experience, his parents’ reactions, and his impressions of dancing girls in nightclubs. Fans found the athlete’s revelations too indecent for a television show. As a result, Hardik was banned from games by BCCI right in the middle of the Australian tour.

Hardik Pandya is very popular on social media. For example, more than 19 million people have subscribed to his Instagram page, which he maintains under the nickname @hardikpandya93. Subscribe if you want to watch the life of a talented cricketer.