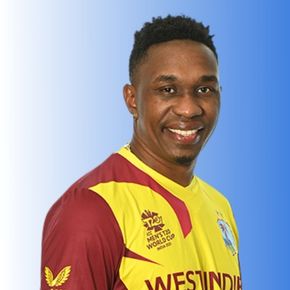 Dwayne Bravo - a versatile cricketer from Trinidad and Tobago 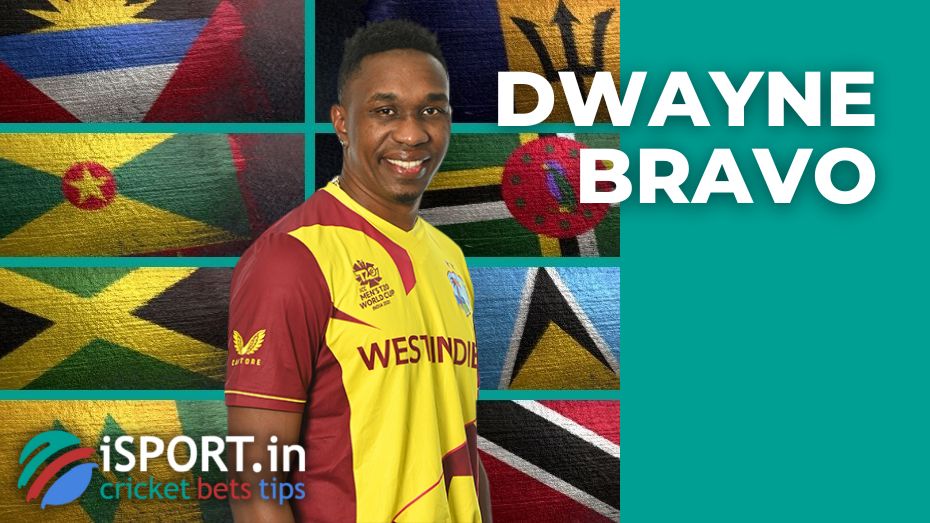 Dwayne Bravo is considered a versatile player who combines the positions of a batsman and a bowler. By the way, his style is characterized by aggressive bowling and the ability to throw the ball over long distances. How the professional career of an athlete developed – read in our material.

Dwayne Bravo was born on October 7, 1983, in Santa Cruz in the Republic of Trinidad and Tobago, in the southern part of the Caribbean Sea. At 10, he started playing for the Queen’s Park in the under-15 squad. Then he was in the U-17 team. He played at the ICC U-19 World Cup in 2002.

He made his debut for Trinidad and Tobago against Barbados in 2002. A month later, the athlete was invited to the West Indies national team, which was going on a tour of England.

Dwayne Bravo made his One Day International (ODI) debut in 2003 against England. A year later, in 2004, he played the first test match against England. By the way, he also showed an impressive result there, becoming the top scorer in the first innings with 77.

Dwayne Bravo grew up in a large family. He has four sisters and a half-brother who plays in the professional cricket. There is no official information about whether Dwayne is married, but he has an adult daughter and a son. 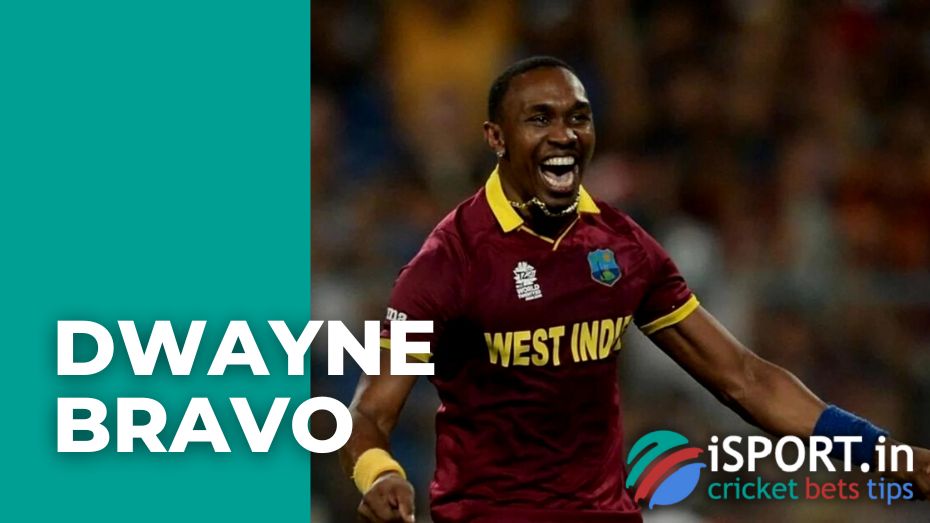 Teams that Dwayne Bravo played for:

Dwayne Bravo most often performs at competitions under number 3.

Dwayne Bravo grew up in a large family. He has four sisters and a half-brother who also plays professional cricket for the West Indies. There is no official information about whether Dwayne is married, but he has an adult daughter and a son. 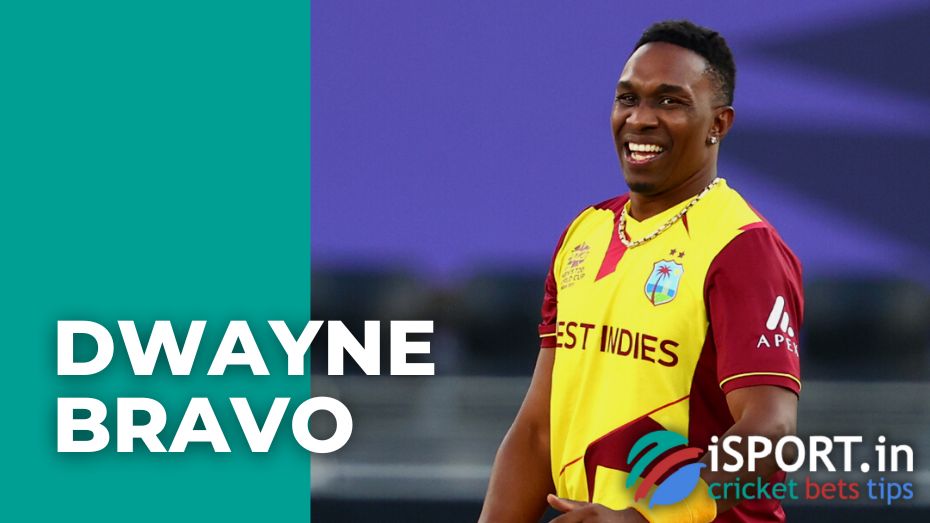 In 2005, at a test match against South Africa, Dwayne Bravo accused his rival Graeme Smith of making racist statements against him. After this high-profile accusation, hearings were scheduled, but no evidence was provided that Smith actually did it. The charges against the player were dropped, and Graeme himself demanded a public apology from Bravo, which ignored this request. The South African community was offended by such an act, and the media discussed the situation for a long time, but that was the end of it.

Bravo actively maintains its social networks, to which more than four million people have subscribed. Dwayne Bravo on Instagram – @djbravo47.