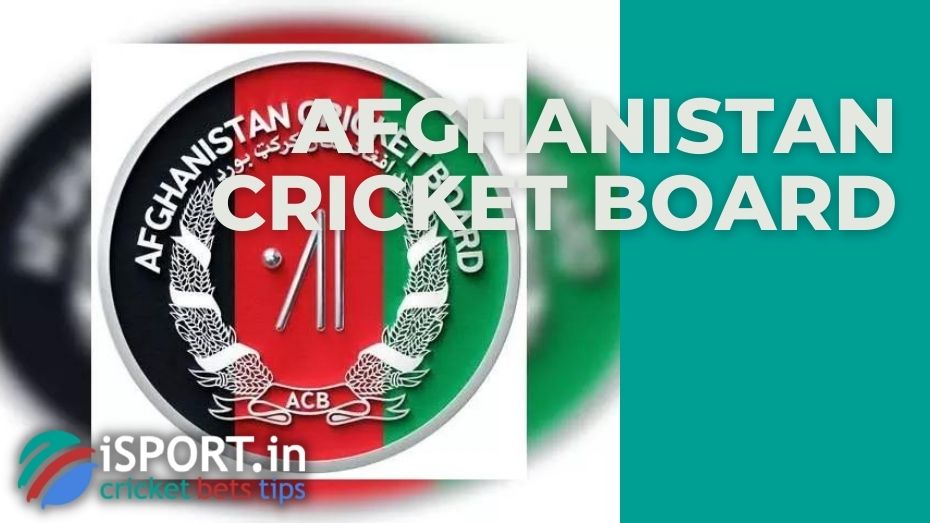 The Afghanistan Cricket Board (ACB) is the official governing sports body of Afghanistan, representing the country’s interests at the international level.

At the end of the 19th century, Afghanistan was considered a semi-colony of the British Empire, and, therefore, unwittingly learned the culture of the “foggy Albion”. Hence, it is not surprising that there was a large-scale spread of cricket throughout the territory controlled by Great Britain. However, unlike most other colonies, the British did not leave behind a serious legacy in Afghanistan, so the return of sports discipline to the country had to wait for almost a hundred years. Pakistani refugees returned cricket to Afghanistan in the 1990s, and already in 1995, a national federation, the Afghanistan Cricket Board, was established in the country.

Interestingly, like other games, cricket was initially banned by the ruling Taliban, but it became a rare exception in the early 2000s. Just a year later, ACB was elected as a member of the International Cricket Council (2001).

The ACB Strategic Plan for the development of cricket was presented in July 2016. It was clearly written that Afghanistan should be in the top six ODI teams and the top three T20I teams by the end of 2019. The organization also looked into the future, setting the criteria for the entry of the national team into the top 3 (ODI, T20I) by the end of 2025.

The executive director of the ACB, Shafiq Stanikzai, said that the ACB should achieve its ambitious goals by holding annual matches against India, regulated by a bilateral agreement. He also added that the proposal was formed and sent to the president of the Board of Control for Cricket in India, who has time to think about the idea of matches of this kind before the June 2016 ICC conference in Edinburgh.

Since 2017, Afghanistan has been assigned the Test nation status. Thus, the ACB became a member of the ICC, having received the right to participate in international competitions.

It can be noted that this was the first time in history when two applicants received the “test” status at the same time, including Ireland team, bringing the number of ICC representatives to 12.

The National Championship has a fairly developed structure. Representatives from 22 provinces take part in the tournament. Among them, the best six are selected, which fight in the final.

In 2011, the ACB reorganized the Inter-Provincial Tournament, raising the limit of participants. The championship was divided into several sections:

In addition, there was a division of provinces by region:

Cricket in Afghanistan is incredibly popular, so it is present in all provinces: 32 out of 34 have their own team, except Daykundi and Farah. In addition to the local expansion, the ACB has increased the number of matches from 25 to 50 per season.

The Afghanistan national cricket team (men’s) was formed in 2001. Initially, it took part in the World Cricket League and ACC Trophy, and after upgrading its status, it qualified for the 2009 World Cup.

As of January 2021, the national team is in 9th place in the Twenty20 (T20I) ranking and holds the world record for the highest T20I score, scoring 278/3 in the meeting against Ireland (February 23, 2019). The ACB also regulates the women’s cricket team, formed in 2010. The first serious Test for the team was to be the ACB Women’s Twenty20 tournament in 2011. However, the national team withdrew for political reasons: pressure from within the country to limit the participation of women in sports.