Mis Ainak Knights cricket team: a review of the club 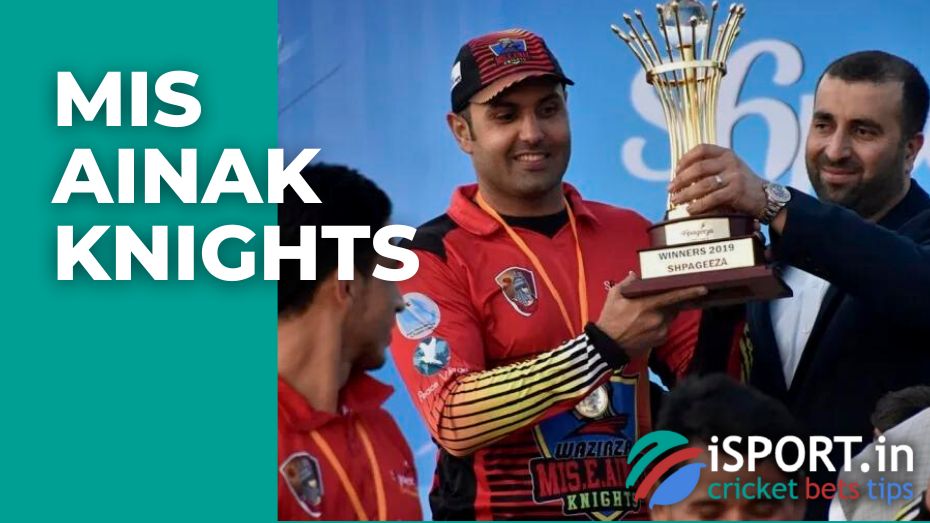 This club is one of six with first-class status. During the Shpageeza Cricket League, Mis Ainak Knights became the champion twice. Like others (except for Kabul Eagles), this team represents several provinces: Khost, Paktia, Paktika, Logar. The history of the name of the club is also interesting. It came from an archaeological site in the province of Logar – Mes Aynak. As you can see, several letters have been changed in the original name.

The founder of Mis Ainak Knights is the financial corporation Wazirzai Group. We will tell you about each of the provinces that this club represents. The province of Khost has 13 districts. A little more than 546 thousand people live here. There is an airport in the administrative center of the province of the same name. True, it serves only domestic flights, mainly with the country’s capital – Kabul. It is noteworthy that until 1985, Khost was one of the districts of Paktia province, which Mis Ainak Knights also represent. Then representatives of the Democratic Party separated Khost into an independent province. In the east of Afghanistan, the province is bordered by Pakistan. The river Kuram flows in the province, which is part of the “country of the Turis or the Kurram Valley”.

The Paktia province is home to about the same number of people – just over 550 thousand. The administrative center is the city of Gardez, where there are 103 thousand people. The province is divided into 14 districts, mostly rural areas. Paktia was often mentioned as a region in the 80s of the 20th century. This is where one of the presidents of Afghanistan, Najibullah Ahmadzai, and several other well-known politicians came from. During the Afghan war, the province became one of the epicenters of hostilities. One of the airborne assault brigades of the USSR was stationed here. And after the Afghan war, various military conflicts flared up in Paktia more than once. 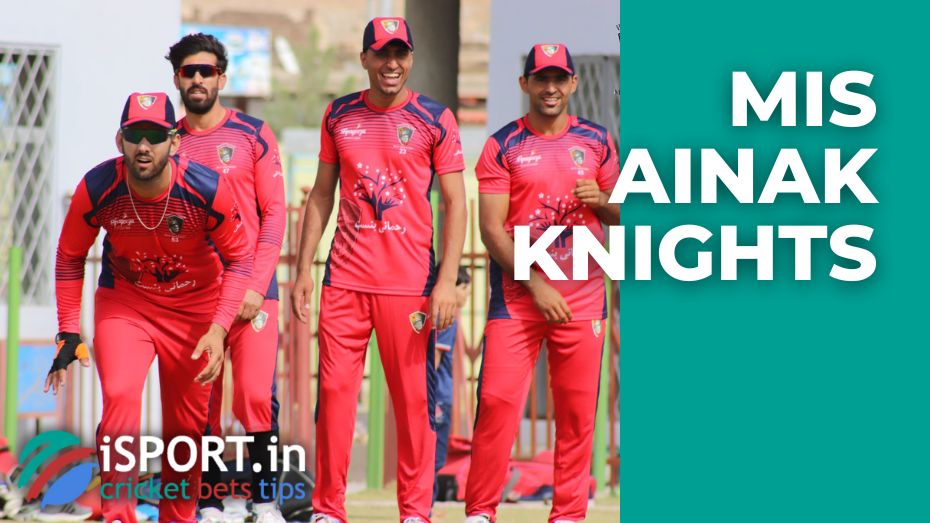 The head coach of Mis Ainak Knights is 60-year-old specialist Andy Moles. He was born in Solihull, Warwickshire (England). He played for his home club, Warwickshire Moles, throughout his career. Andy was a reliable right-handed opening batsman. Late in his career, he also played for Griqualand West in South Africa. After finishing the performances, he became the trainer of Griqualand West and worked in this position for five years. In 2001, Moles became the head of the Hong Kong national cricket team. Then he worked in the national teams of Kenya and Scotland. In the latter case, the cooperation did not last long, as Andy had a conflict with the national team players. At the end of the first decade of the 21st century, a British specialist coached the New Zealand national team. After that, he was a trainer at Wellingborough School in Northamptonshire.

He came to Afghanistan in 2014. He became the national team’s head coach in the fall, where he worked until the summer of 2019. In April 2020, Moles suffered an amputation of his left leg below the knee. The operation was urgent, as Andy was actively developing an infection due to the injury to his foot. However, a few weeks later, the specialist returned to work at Mis Ainak Knights and the Afghanistan Cricket Board. Moles had a removable prosthesis on her left leg.

In addition to the Shpageeza Cricket League, a club from the provinces of Khost, Paktia, Paktika, Logar plays in the Ghazi Amanullah Khan Regional One Day Tournament. Mis Ainak Knights became the winner of the competition in 2019.

The most successful seasons Mis Ainak Knights spent in 2014 and 2019 when he became the champion of the Shpageeza Cricket League:

The club, representing the provinces of Khost, Paktia, Paktika, Logar, finished in second place in the championship three times: in 2016, 2017 and 2020. The most unfortunate season was 2015 when the team became the fifth in the standings. 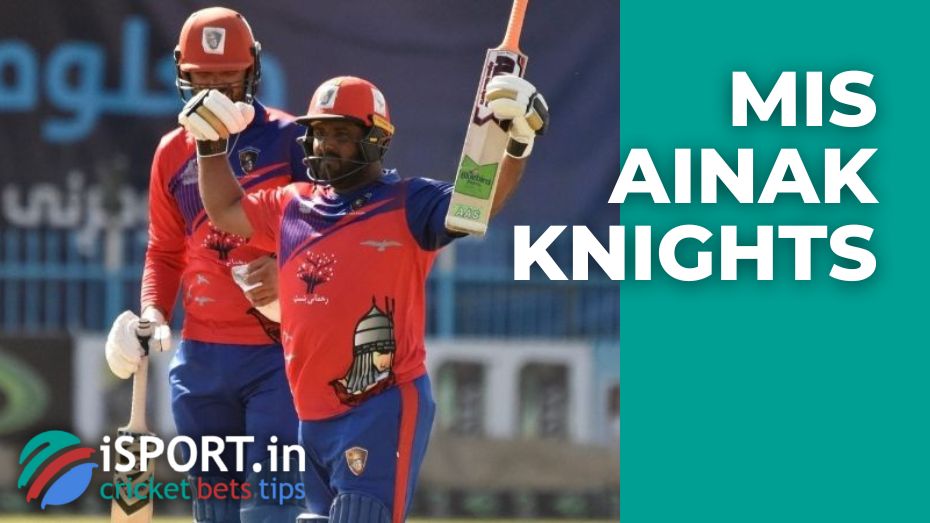 The club captain is Shapoor Zadran, born in 1987. He is a fast-medium bowler. Since 2007 he has been playing for the Afghan national team. The team achieved its first major success and made its debut at the World Championship with his participation.