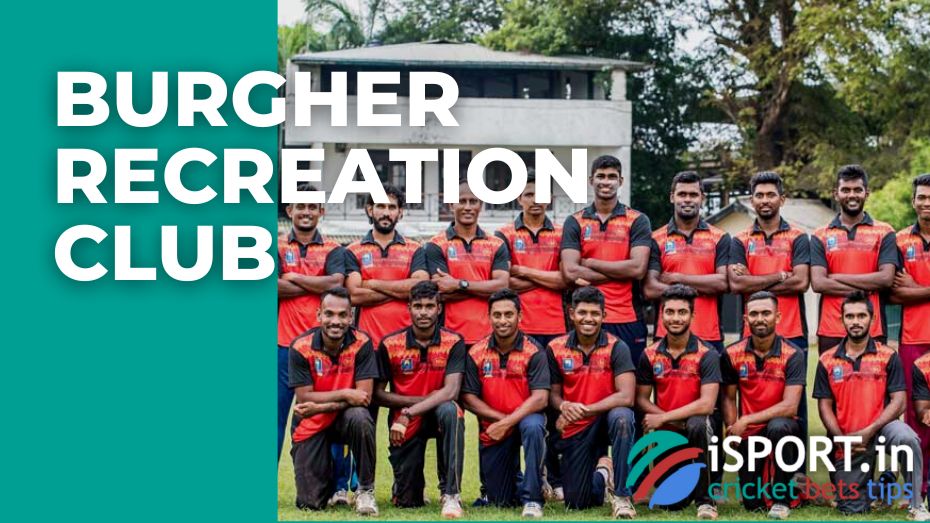 When it comes to the most popular game in Sri Lanka, then for sure most sports fans will say that it is cricket. So it is: the people of Sri Lanka are very fond of this sport. Therefore, there are many bright cricket teams in the country: the Burgher Recreation Club. This club is located in Colombo and takes its name from the famous local sports and entertainment club. It is also worth noting that the Burgher Recreation Club is cricket and many other sports teams, including, for example, field hockey. The president of the club is Mr. Rahula Dassanaieke.

The team’s home ground is Havelock Park, located in the Havelock area of ​​Colombo. It is known that the stadium is one of the oldest in the country; it was opened back in 1901. The complex has a capacity of 5,000 spectators. In addition to the Burgher Recreation Club, Havelock SC (rugby) and the Colts Cricket Club (cricket) are also renters. In addition to sporting events, Havelock Park often hosts major stadium concerts. During its existence, the site has been expanded and modernized more than once, and it meets international cricket standards at the moment.

Symbols and corporate colors are an integral part of any sports club, and the Burgher Recreation Club also has its distinctive features. I must say that they are very simple: their logo is an emblem of burgundy color, in which the abbreviation of the team name – BRC is inscribed in the Gothic font, and a little below – the year of foundation. As it is not difficult to guess, the corporate color of the team is also burgundy. It can often be seen in the color scheme of the club members’ uniforms. 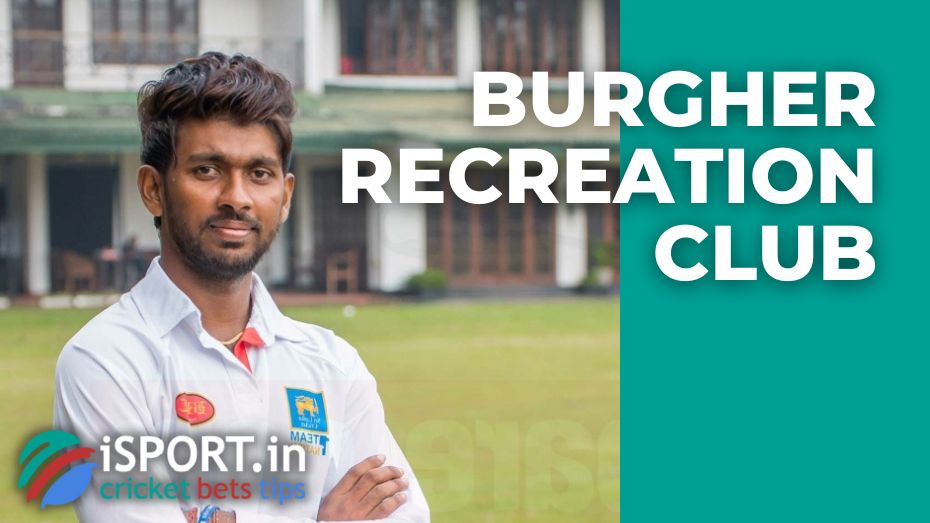 The history of the Burgher Recreation Club goes back more than a hundred years: as it is known for certain, it appeared in the world of cricket on December 26, 1896. It is symbolic that Boxing Day is also celebrated on this date. The club’s original name was “Bambalapitya Recreation Club” and membership was limited to the Burgher community. Mr. F. J. Lucas Fernando provided the premises for the organization from Havelock: he leased his Ardgowan house in the heart of Bambalapitya to the founders of the club. A. W. Raffel was elected as the first president, O. H. Poppenback as secretary, and V. O. Wright as captain.

The club developed rapidly, and already on November 9, 1901, BRC won their first match: the team was able to defeat the Clairmont Crocket Club with a difference of 9 runs. The next important event in the team’s history happened in 1902 when they moved to Havelock Park, which was built a year before the move. On May 31, 1915, the organization acquired the modern name familiar to everyone – the Burgher Recreation Club.

In the 1950s, the club’s activity increased as a wider public could now join. In the 1955-1956 cricket season, it brought its results: the Burgher Recreation Club won their first trophy, the P Saravanamuttu Trophy. This is currently their only award in first-class cricket.

The team performed at a first-class level in the Premier Trophy from the 1988-1989 season to the 2012-2013 season but lost their first-class status when the number of teams in the tournament was reduced from 20 to 14. The team was eligible for an upgrade to first class, depending on its effectiveness. The Burgher Recreation Club returned to first-class cricket almost immediately: their Premier Trophy name reappeared in the 2016-2017 season. Since then, they have continued to compete in Sri Lanka’s premier tournament.

It is noteworthy that on the Burgher Recreation Club website, in the “Sports” section, you can find the principle by which the club lives – “It’s not about winning, it’s about how you play”. Guided by this principle, the organization allows young and inexperienced players to train and achieve the necessary level while representing the club in various tournaments.

As is the case with most sports clubs, the Burgher Recreation Club has its website on the Internet. However, it is worth noting that the news page has not been updated since 2015, although the team continues to exist and participate in tournaments.

What can you find out about the Burgher Recreation Club on the website right now? Let’s see:

In general, it seems that the site has long been abandoned. Some chapters (including cricket) are in development, and no deadlines or updates have been announced.

We were hoping to find more information about the Burgher Recreation Club on social media, but they only found their presence on Facebook. There occasionally appears information about upcoming events, photos from the club, and so on.

It is better to learn about the life of this cricket team from the pages on the social networks of the athletes who are members of it. For example, the captain of the team, Hashen Ramanayake, has almost 2,000 followers on Instagram and occasionally posts photos and videos related to the activities of the Burgher Recreation Club. 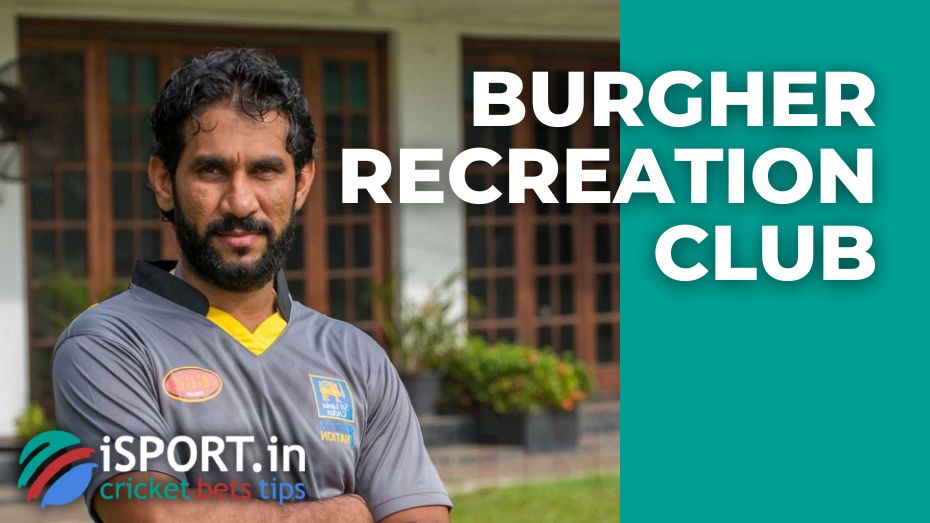 The main thing in any successful cricket team is perfectly matched players and a professional, knowledgeable coach. The management of the clubs is constantly looking for new contracts, trying to attract the best athletes to their team. The Burgher Recreation Club does the same, and the line-up of this cricket team is regularly updated. At the time of writing in 2022, it looks like this:

Reza Tahir is the coach of this team.

The Burgher Recreation Club plays in the Premier Trophy league but hasn’t been doing well lately. Their main achievement is the P Saravanamuttu Trophy awarded in the 1955-1956 season. However, the team is constantly improving and trying to show a great game. However, they do it well, and the guys may win the championship in the near future.