Boost Defenders cricket team: a review of the club 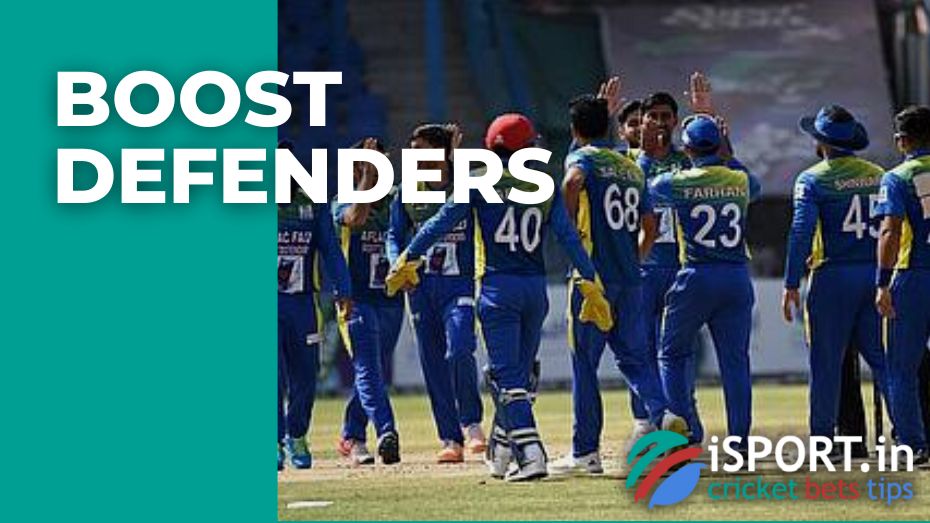 Among the Shpageeza Cricket League representatives, only the Amo Sharks and the Boost Defenders still have no titles. The Boost Defenders features nine provinces at once: Kandahar, Nimroz, Urozgan, Herat, Farah, Ghor, Helmand, Badghis and Zabul. The club’s name was given in honor of the historical name of the city of Lashkargah – Bōst. This city is located in Helmand Province.

The club is owned by Arif Azim Group, a well-known telecommunications company in Afghanistan. The head coach of the Boost Defenders is Adam Hollioake. He was born in 1971 in Melbourne (Australia). At one time, he performed in various sports. In addition to cricket, which he learned while studying in Hong Kong, Hollioake tried his hand at mixed martial arts. In particular, in boxing. This is the only known example among cricketers.

Adam Hollioake has achieved his greatest success in cricket. The player played for the Surrey club and England national team. From 1997 to 2003, Hollioake was captain of Surrey. In 2004, Adam retired. After that, he was involved in charity work, business and was a media relations manager. His real estate company, the Hollioake Group, closed in 2010. In the 2018 season, he tried his hand as a coach. Since that time, the specialist has been working as a coach at England Lions and Boost Defenders.

The province of Helmand, formerly the city of Bōst, is also known as Hillmand or Helman. 1.44 million people live here. It is the largest province in Afghanistan in terms of its territory. The administrative center is Lashkargah (population – 241,546 people). After another military conflict in 2001, Hillmand became a zone for the rebels and is now considered the most dangerous of the provinces. The Kandahar province is also plentiful. It is home to 1.39 million people. The administrative center of Kandahar is the city of Kandahar. It is the second-largest city after the capital. It is home to 614,118 people.

The Boost Defenders represents the province of Nimroz, which borders Iran and Pakistan in various parts of the country. It is home to 630,000 people. The province is divided into five districts. Its administrative center is the city of Zaranj (population – 49,851 people). Nimroz translates to “noon” or “half day”. Uruzgan Province is one of the smallest provinces and is home to only 333,500 people. The administrative center is the city of Tarinkot (population – 71,604 people). 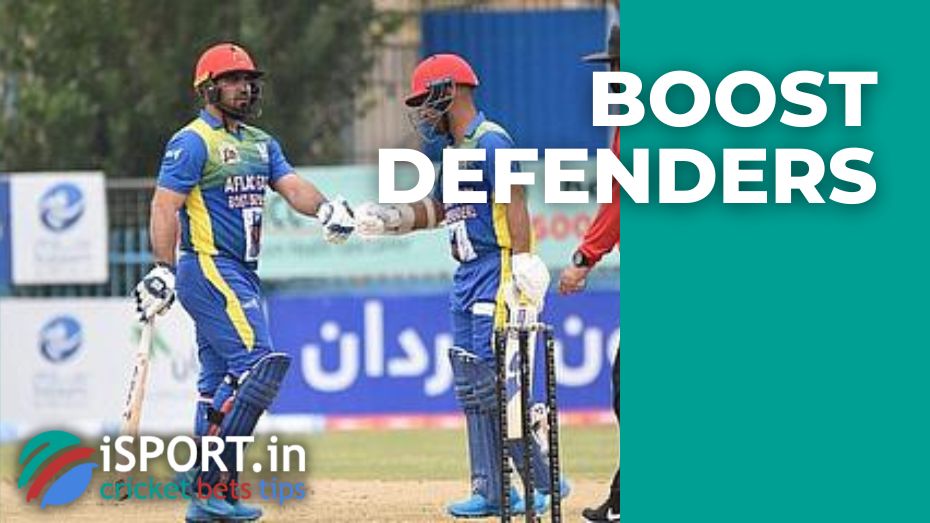 Herat province is located in the west of Afghanistan and is the second-most populous province. It is home to 1.78 million people. The population of the region is multi-ethnic but mostly Persian is spoken in Herat. The province’s administrative center is a city of the same name with a population of 574,276 people. In the north, Herat is bordered by Turkmenistan and Iran. There is an international airport in the center of the region. Farah province is located in the southwestern part of the country. 925,016 people live here. The province’s administrative center is the city of the same name, which borders the Iranian city of Mahirood. Farah is home to 54,000 people.

Ghor province is located in the northwest of Afghanistan. Its population is 657,200 inhabitants. The main city of the region is Firuzkoh, where about 15,000 people are registered. Nearby is the province of Badghis with a population of 499,393. Afghans consider this region one of the most underdeveloped. The administrative center is Qala e Naw (population – 64,125 people). Finally, the Boost Defenders represents the province of Zabul in the championship, which is home to 289,300 people (all mostly in rural areas). So, in the center of the region – Qalati – there are less than 10,000 people.

In addition to participating in the Shpageeza Cricket League, the Boost Defenders plays in three more famous tournaments:

The base of the club is Kandahar International Cricket Stadium. It was built in the suburb of Kandahar – Aino Mena. Part of the money ($ 1 million) was allocated for the construction by India, which is interested in the development of cricket in Asia. The Mecca of cricket has expressed the hope that the sport will become more popular in the south of Afghanistan. A businessman from Kandahar, Mahmud Karzai, donated land for the construction of the Afghanistan Cricket Board stadium. The arena seats 14,000 spectators. 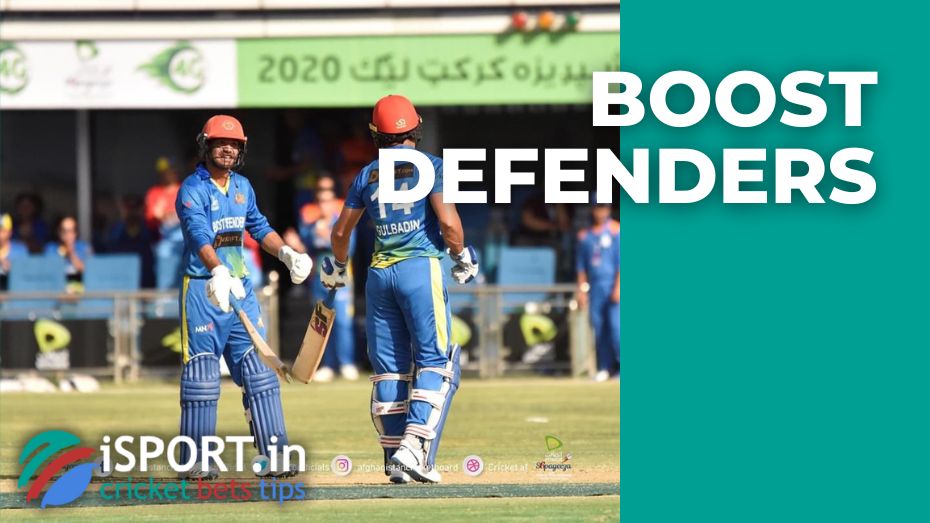 The best performance of the Boost Defenders was recorded in the 2014 season when the team made it to the top three for the only time. At the end of the group stage, the club scored six points, scoring two wins and losing the same number of matches. In the semifinals, the Boost Defenders faced the Mis Ainak Knights. The Defenders lost 23 early.

The Boost Defenders finished fourth in the standings in 2017 and 2020. This team turned out to be the last in all other seasons.

The captain of Boost Defenders is Shapoor Zadran. He is a fast-medium bowler. The player, born in 1987, made his debut in 2003 for the Afghan national team. In the 2007 season, he first tried his hand at a foreign championship, leaving for Sri Lanka.