Kabul Eagles cricket team: a review of the club 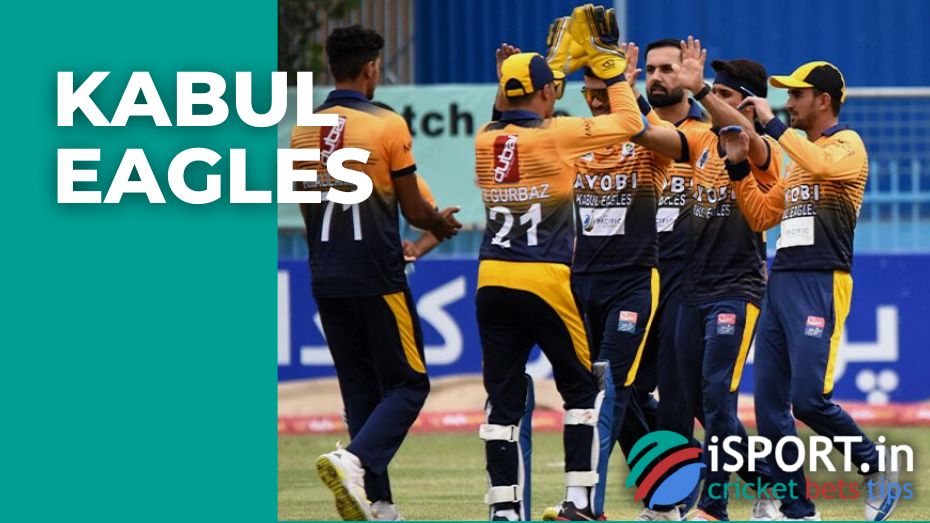 The Kabul Eagles is one of three Shpageeza Cricket League clubs with two local championship titles. It was the capital club that won the last draw of the tournament. At the same time, the team from Kabul is the youngest among the participants in the competition. She has been participating in them only since 2015, while everyone else has been participating since 2013.

Kabul is the capital and largest city of Afghanistan. More than 4.2 million inhabitants live in the capital of the country. The river of the same name flows here. One of the geographical features of Kabul is the height above sea level, which is 1800 m. The city has been bombed over the past decades. Because of them, trolleybuses have ceased to run since 1992. There was no water or electricity supply in Kabul in 1993. In the 21st century, the city is under the control of NATO – OTAN. Despite the almost martial law, the population of Kabul is increasing every year. New districts are being built. When erecting some of them, builders try to “close” them as much as possible and protect them from possible threats.

The head coach of the Kabul Eagles is Gus Logie, who was born in 1960 in Trinidad and Tobago. In addition to his native team (he was the captain), he also played for the West Indies. Logie was known as a batsman but could play the role of a strong fielder. In 1986, Gus won the Best Player Award for playing the West Indies against Pakistan. He was the first to receive such an award. The cricketer received the silver Hummingbird Medal in Trinidad and Tobago for Sporting Merit in 1993.

At the beginning of his coaching career, Gus Logie worked for the West Indies national team. Then he was the coach of the Canadian national team and the W Connection Wanderers club (the Trinidad and Tobago).

In addition to playing in the Shpageeza Cricket League, the Kabul Eagles also play locally in the Ahmad Shah Abdali 4-day Tournament. Since 2017, this tournament has belonged to the first class of competition. 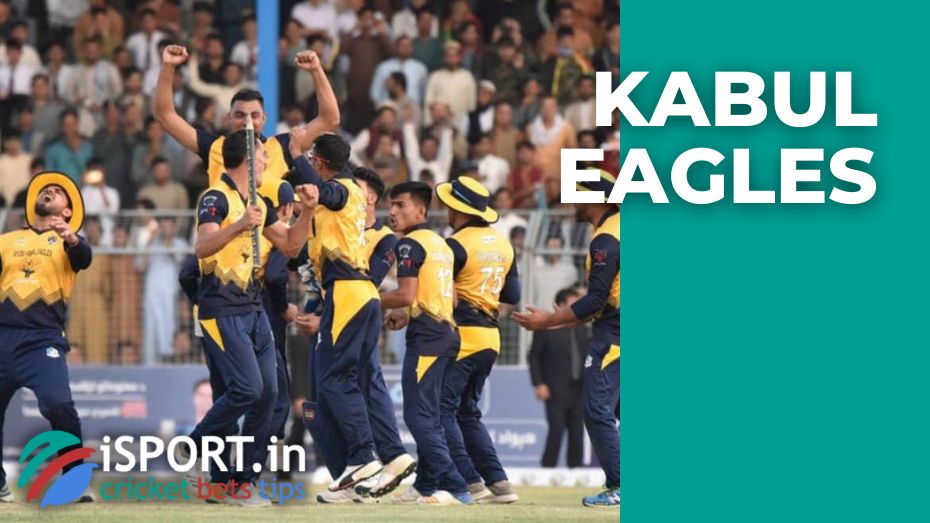 The Afghanistan National Cricket Academy is currently under construction near the Kabul Eagles home stadium. The International Cricket Council is helping the country in this project. The stadium hosts cricket matches of various levels. Next to the cricket stadium is the Ghazi Stadium, a multifunctional sports complex. Its stands can accommodate 12,000 spectators.

In the opening season, the Kabul Eagles immediately announced their ambitions. In the group stage, the capital club conceded only the Spin Ghar Tigers ahead. The newcomer won two victories, ended one match in a draw and lost two. In terms of additional indicators, the team bypassed the Amo Sharks and Band-e-Amir Dragons. By the way, the Kabul Eagles met with Amo Sharks in the first playoff match. The debutant looked better and won with 17 more runs. In the final, the Kabul Eagles faced off against the Spin Ghar Tigers. The match turned out to be very stubborn, but the first champion of the Shpageeza Cricket League won with a difference of five wickets.

In 2016, the Kabul Eagles performed even more confidently. The team suffered only one defeat in the group stage, beating the Amo Sharks in additional indicators. In the playoffs, the capital club faced the main pursuer and won by 17 runs. In the final, the opponent of the team from Kabul was the Mis Ainak Knights. The meeting turned out to be very persistent. Just like a year ago, the finalists were divided by only five wickets, but this time the luck was on the side of the Kabul Eagles, who won the first title at the local level.

In 2017, the Kabul Eagles retreated slightly from their conquered positions. At the end of the group stage, he finished third with three wins and three losses. In the playoffs, the capital club first beat the Boost Defenders (with a difference of five wickets), but then lost to the Band-e-Amir Dragons (with a difference of 14 runs). By the way, in the end, the opponent became the champion that season. There were no competitions in 2018. In 2019, it played in the regular season the same as two years ago. Reaching the playoffs from third place, the capital team beat the Speen Ghar Tigers. In the match for the final, as in 2017, the Kabul Eagles lost to the Band-e-Amir Dragons in a bitter struggle. The teams split just three runs.

In the 2020 season, the Kabul Eagles became the champion of the country for the second time. The capital club took first place in the group stage, winning four matches and losing only one. The first meeting in the playoffs made the fans from Kabul nervous. The Mis Ainak Knights was beaten only with a difference of four wickets. In the final, the future champion faced the same opponent, but this time it beat him more confidently. The Kabul Eagles ran nine more runs. 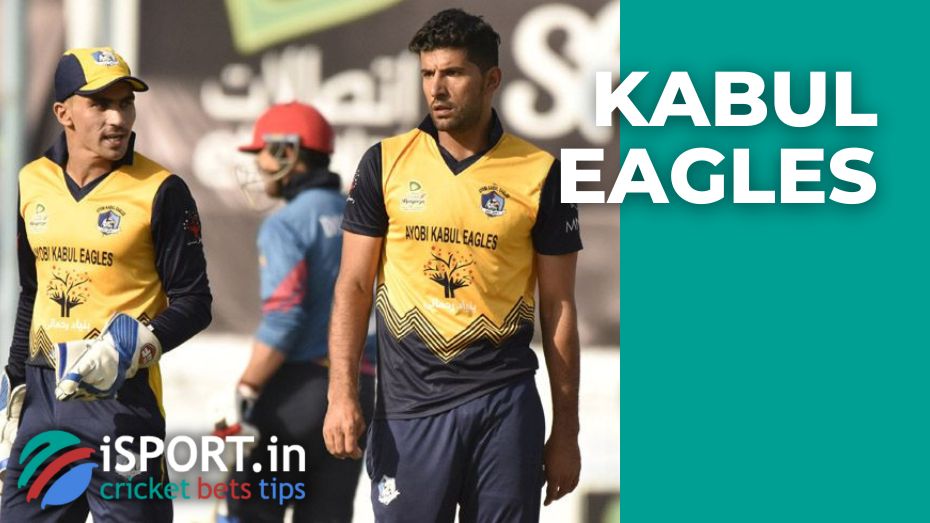 The captain of the Kabul Eagles is Rahmanullah Gurbaz. The player was born in November 2001. He has already made his debut in the national team (in 2019). He became the first batsman from Afghanistan to earn a century in an ODI format match in January 2021.