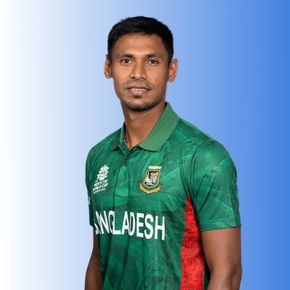 Mustafizur Rahman is a talented bowler from Bangladesh 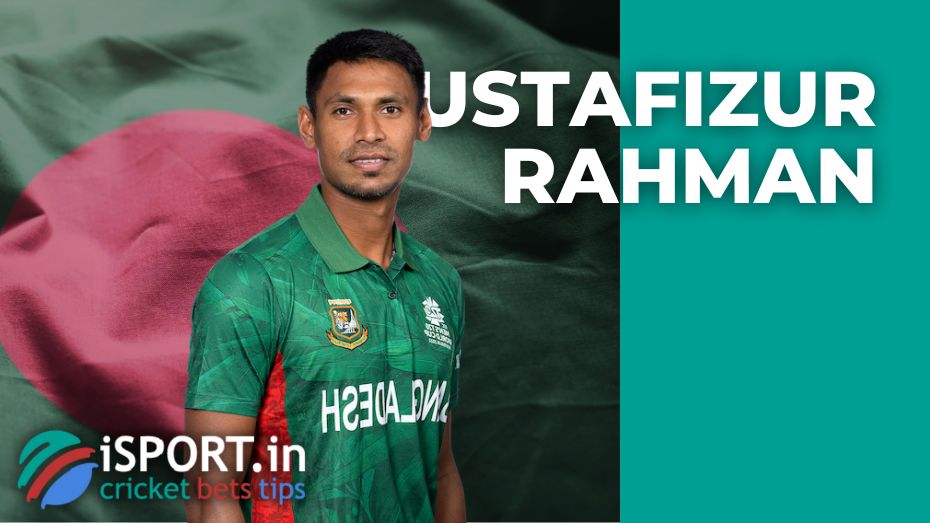 Mustafizur Rahman represents the Bangladesh cricket team in international competitions such as One-Day International, Twenty20 International and Tests, and playing in home tournaments. The athlete on the field takes the position of a bowler. There are many achievements in Rahman’s piggy bank, so we invite you to get to know the player better in our article.

Mustafizur Rahman was born on September 6th 1995 in Satkhira District – Bangladesh. His father was a passionate cricket fan, so it is not surprising that this sport was revered in the family. Mustafizur himself dreamed of building a career as a professional athlete from early childhood. Together with his older brother, he went to the training base every morning, which was 40 kilometers from their home. This was exhausting for the boys, and Mustafizur Rahman even started skipping school.

Rahman was admitted to the Bangladesh Cricket Board’s foundation of fast bowling in 2012 and soon began playing for the Bangladesh youth cricket team in the U-19 category. His first world championship took place in the same year.

Mustafizur Rahman plays a left-arm medium fast bowler primarily. He has an aggressive nature on the pitch.

At the age of 19 in 2014, Mustafizur Rahman began playing first-class cricket for the Khulna Division team. His career in international cricket for the Bangladesh national team began a year later – in 2015: 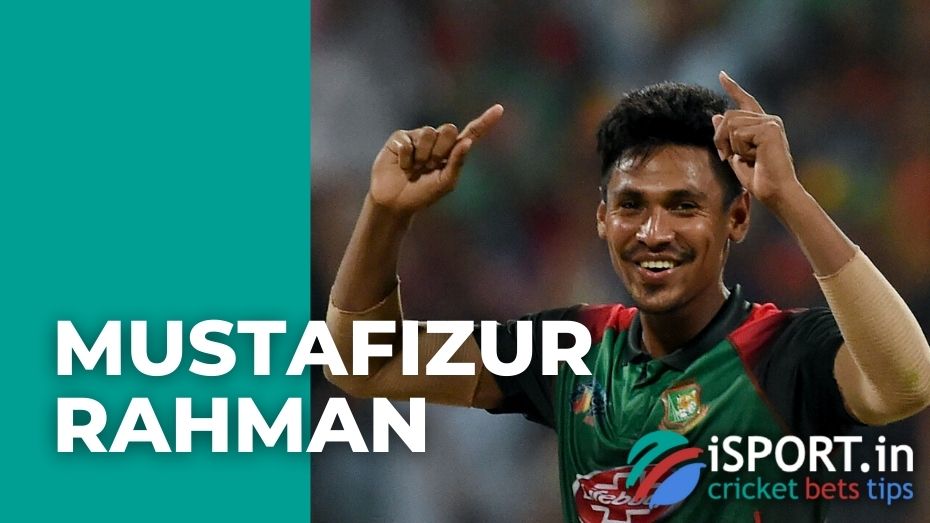 Mustafizur Rahman is number 90 in the cricket competition. 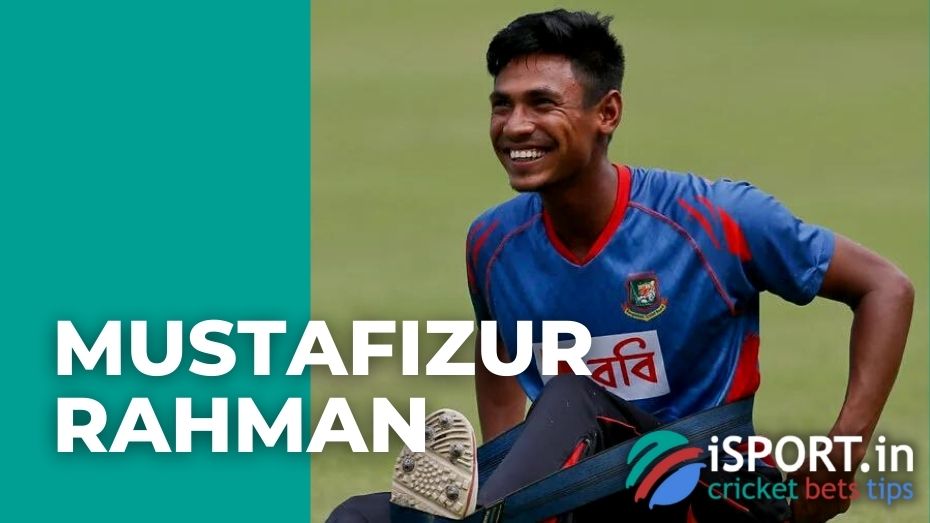 Mustafizur Rahman grew up in a large family. Mustafizur is the youngest of six children: he has three more brothers and two sisters. His parents Abul Qasem Gazi and Mahmuda Khatun are Muslims. By the way, it is interesting that even though Mustafizur’s father loved cricket, he wanted his son to become a doctor.

Mustafizur Rahman is married to his cousin Samia Parvin. At the same time, no one knows what his wife looks like, except for Mustafizur himself and his relatives. In all joint photos with the athlete, Samia has her face covered: she wears a niqab. However, Rahman himself is open to communicating with his fans. More than one million people have subscribed to his Instagram page, which he maintains under the nickname @mustafizur_90. Also, the player willingly shares his thoughts on his Twitter page, where he also has more than a million followers.