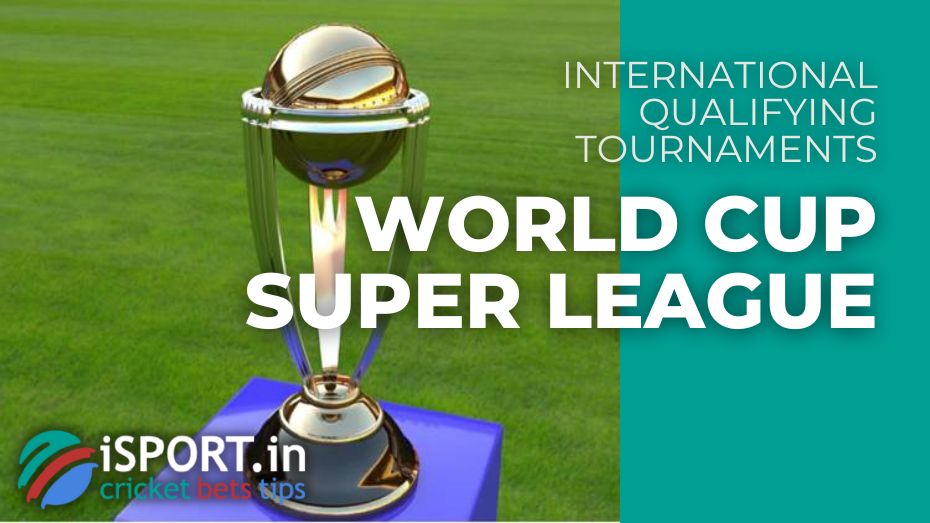 This league is the main one among the qualifying events held by the International Cricket Council to determine the participants of the World Cup. The ICC Cricket World Cup Super League was founded in 2019. Since 2020, the first game has been held, which will last until 2023.

Thirteen teams participate in the tournament. Among them are 12 full members of the International Cricket Council.

Also, the Netherlands national team, which became the winner of the ICC World Cricket League Championship in the 2015/17 seasons, was admitted to the competition.

Previously, the leading teams of the world went directly to the World Cup. Participants were determined by rating. However, such a system caused dissatisfaction among specialists and fans. Firstly, the rating did not reflect the real strength of the teams. Secondly, the leading teams felt too comfortable, as they constantly played with the same opponents. Now the national teams that are on the way to the elite of world cricket have a chance to assess their level comparing with the leaders. Also, the arrival of leading cricketers will help increase awareness of this sport in the country. In addition, national federations have a chance to earn good money thanks to the sale of television rights and tickets (restrictions due to the COVID-19 epidemic are already being lifted).

The Cricket World Championships are hosted only by full members of the Council, so it is planned that following the results of the debut ICC World Cricket League Championship, the following situation will develop: 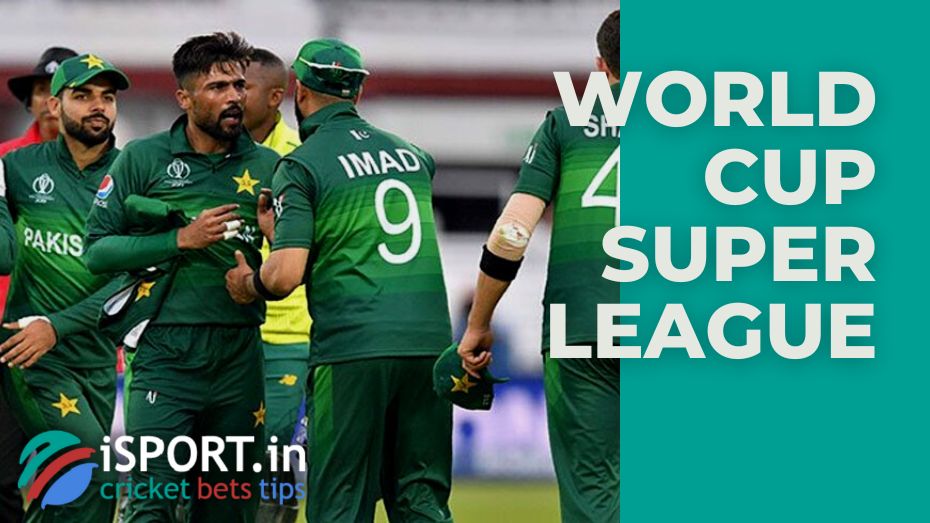 In the first league draw, 13 teams will not play each other. For each team, four opponents were identified, with whom they would not meet. This list is as follows:

Each team will play with eight opponents. Depending on the draw, it will be either a home series of three matches or an away series of the same number of matches. For example, here is the schedule of the current world champion of the England national team:

Points in the ICC Cricket World Cup Super League standings are awarded not for series wins but for wins in matches according to the following principle:

If the score is tied after the match’s main time, then a Super Over is assigned. The extra halves should last until one of the teams wins. There are cases when matches are stopped due to the poor condition of the field. In this case, the victory is awarded to the visiting team. Also, within the ICC Cricket World Cup Super League framework, the conditions regarding the required over-rate at the end of matches are met. If a team violates the rules, it receives a penalty of 1 point. The coronavirus pandemic has negatively affected the ICC Cricket World Cup Super League. The start of the league was postponed after a meeting of the heads of the International Cricket Council, which took place in April. The first match of the tournament was held between the national teams of England and Ireland on July 30, 2020. Due to the postponement of many meetings, the International Cricket Council decided to shift the deadline for the end of the league. It will have been completed by March 2023.