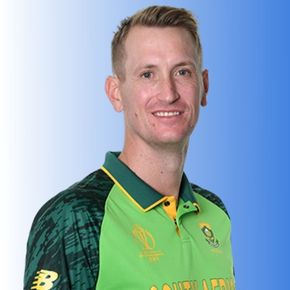 Chris Morris is a hereditary bowler from South Africa 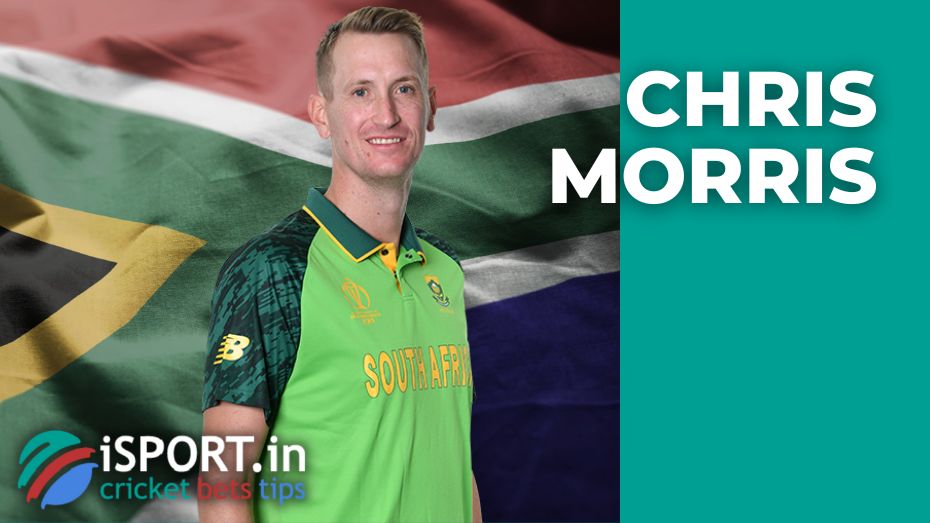 Chris Morris was born on April 30, 1987 in Pretoria, Gauteng (South Africa). His father, Willie, also played cricket professionally in the past.

He is considered one of the most underrated players. Despite his obvious talent and versatility, he made his debut quite late, at the age of 22. Joining the North West team, he became the leading bowler the following season, taking 21 wickets at home T20 competitions. Thanks to this, he received an invitation to the T20I team to play with Zimbabwe and, although he never took the field, he managed to learn a lot from the experienced Allan Donald.

The skills he acquired helped Chris to prove himself brilliantly in the  Champions Cricket League 2012, reaching the final with the Lions. In December, he took part in the T20I match against New Zealand, and later received an invitation to the team at Champions Trophy. The same period saw the player’s ODI debut (match against Pakistan).

Morris was acquired by the Chennai Super Kings for $650,000 in the 2013 season,. The bowler fully met his expectations, playing an essential role in the team’s entry into the IPL finals. 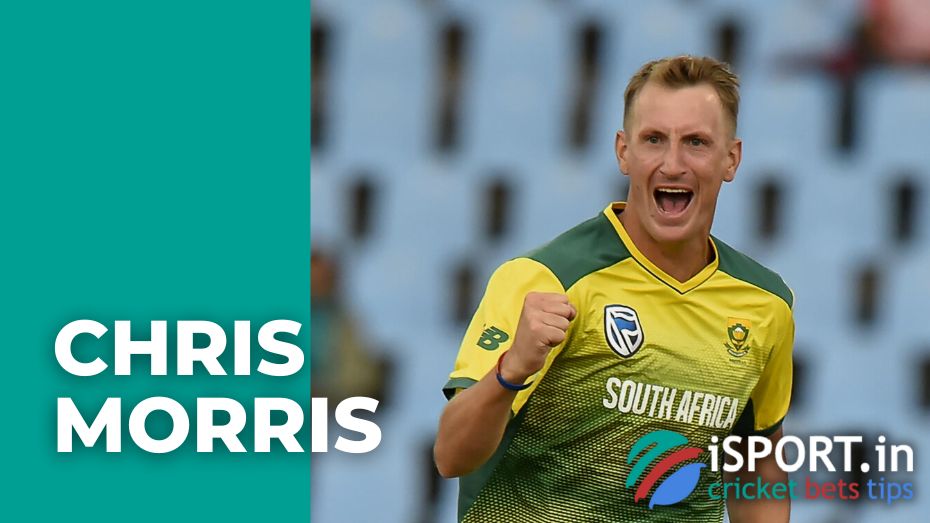 Three seasons later, Chris moved to Delhi for $1 million and became the team’s leading player. His career in the IPL as a whole was quite successful. In 2020, the Rajasthan Royals spent a record $ 2.2 million on the acquisition of a bowler (the most expensive transfer in the league’s history). Morris himself commented on this as follows:

“We all know that a high price tag means one thing: people want to see you in their team and highly appreciate your services. Of course, it gives you self-confidence. To be honest, when I found out about this deal, it took my breath away. I did not expect that I would be bought for such a sum and so many clubs would be interested in my services. This is staggering because I could not even imagine that such a thing could happen at all. Even in my wildest dreams, I never imagined that I would spend the eighth season in the IPL. Therefore, to continue playing, realizing that my services are so appreciated, is very cool.” 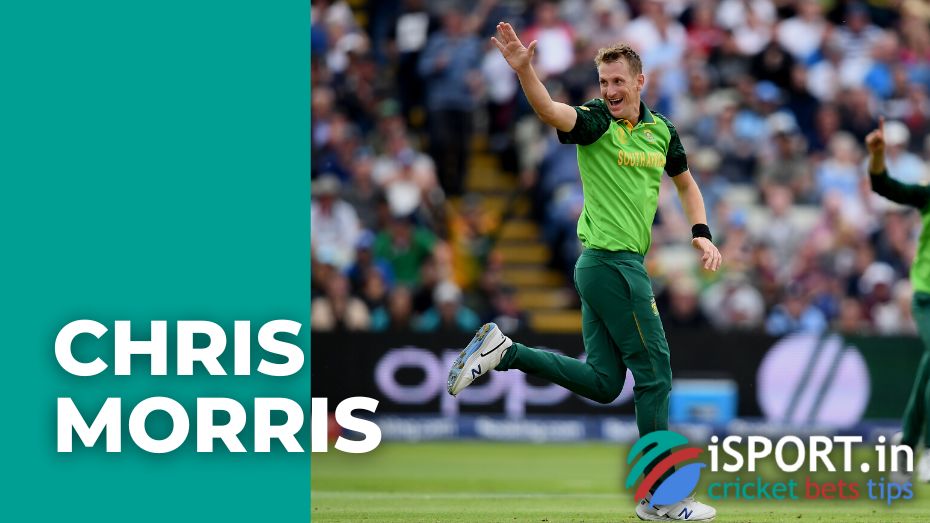 Chris Morris took part in South Africa’s test matches against Great Britain for the first time in 2016. Despite local successes, he did not immediately gain a foothold in the national team. So, for example, in the ICC Champions Trophy 2017, in which Morris took an active part, the national team could not get out of the group.

The South African missed the 2015 World Cup and was not included in the squad for the next draw. Nevertheless, he still received the coveted invitation a little later, but only after it became known about the injury of his competitor in the position of Anrich Nortje. Morris finished the tournament as the club’s lead bowler.