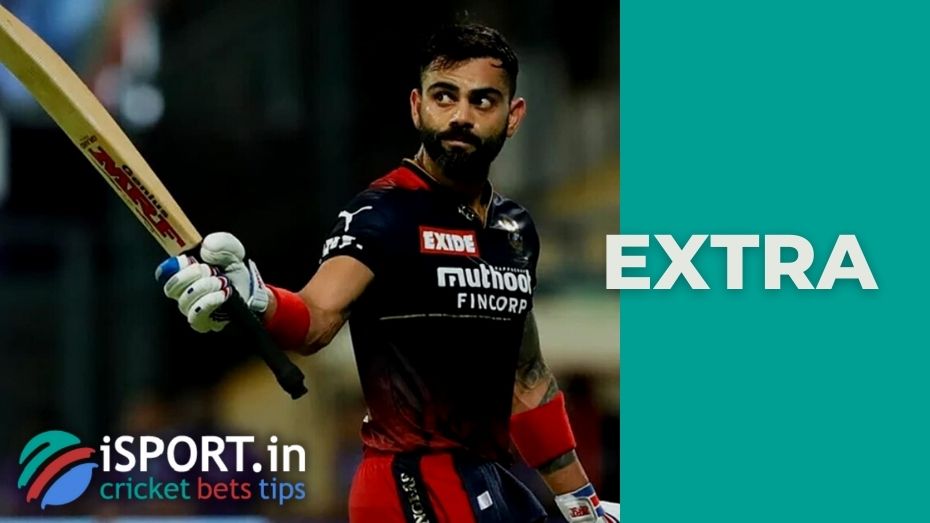 This term refers to a run that is not earned by hitting the ball with a bat. In this case, a point is awarded to the team. The word sundry is often used instead of extra in England and Australia. A game that has a large number of wounds in this way is considered untidy bowling.

In all cases, the bowler’s actions contribute to earned runs. Extra is divided into five types depending on the situation on the field:

The largest number of extras was recorded in the test match between India and Pakistan in 2007. The teams had 76 runs for two: 15 no balls, 35 byes, 26 leg byes.

In the One Day International format, the record is shared by two matches in which 59 extra runs were recorded:

In the Twenty20 International format, personal statistics are kept for players. The record-holder is Pakistani Lahore Eagles with 40 extra.