Wide in cricket – what is it? 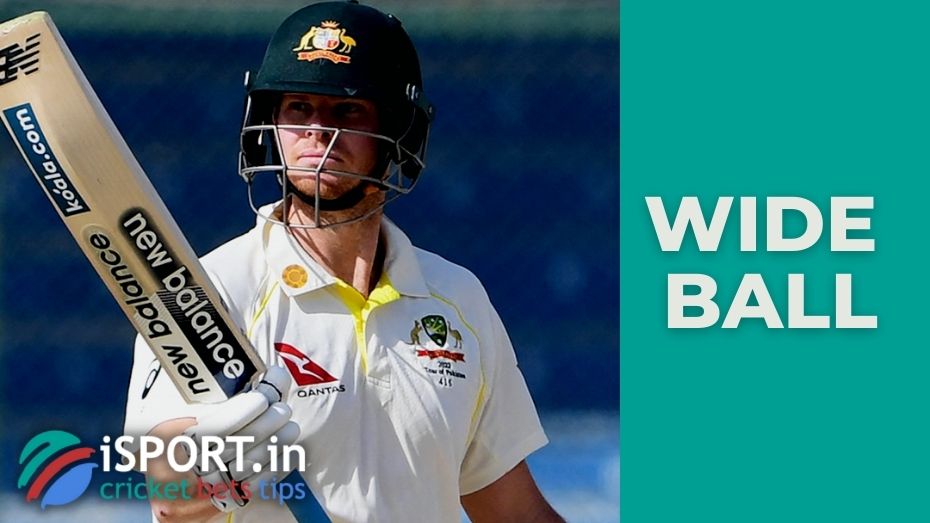 In cricket, the term wide or wide ball refers to the bowler’s serve when the ball passes so far from the batsman that it is impossible to hit it. This is a violation of the rules and leads to the fact that the batting team is awarded one point.

What is a wide ball in cricket?

In cricket, this term can have two meanings:

An important characteristic for determining whether there has been a violation of the pitch rules is the judge’s assessment of whether the batsman could hit the ball while in the normal position of the defender. Controversial moments also arise when the batsman moves.

For the actual application of the rules, the wide ball Laws of Cricket gives the following instructions:

The referee uses several grounds to determine whether a wide ball took place:

A wide ball is declared not only if the ball goes outside off stump or the leg stump. A violation is also declared if the ball flies much higher than the batsman’s head and cannot be hit from the usual position. This situation should be distinguished from No-Ball. The difference is that the wide ball is always out of the player’s reach. 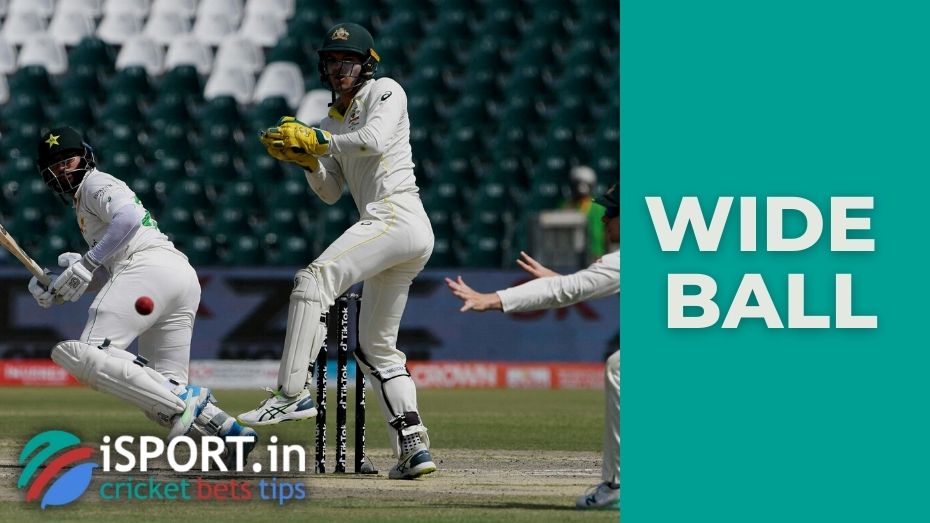 What situations are not Wide ball?

In addition to the list of situations in which the judge must establish this violation, there is also a list of cases that exclude wide ball:

For each case of the wide ball, the batting team receives one run as compensation for the violation committed by the opponent. In addition, the rules of cricket do not restrict batsmen from earning runs in the usual manner when playing wide ball if there is such an opportunity.

In addition, a wide ball is not counted as a serve, and the bowler must make another serve, even if the batsmen of the opposing team were able to earn runs.

Even though such a pitch is contrary to the rules, with its help, a bowler can achieve his main goal and knock out a batsman; these situations, of course, are an exception to the rules. There are four of them in total:

In cricket, there are a large number of rules around determining which situation to call a Wide ball. This is necessary to avoid evaluation and unfair play, contrary to the spirit of cricket.