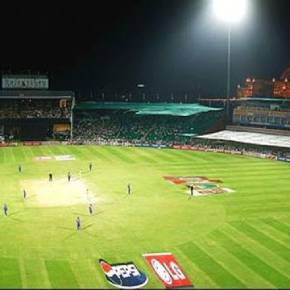 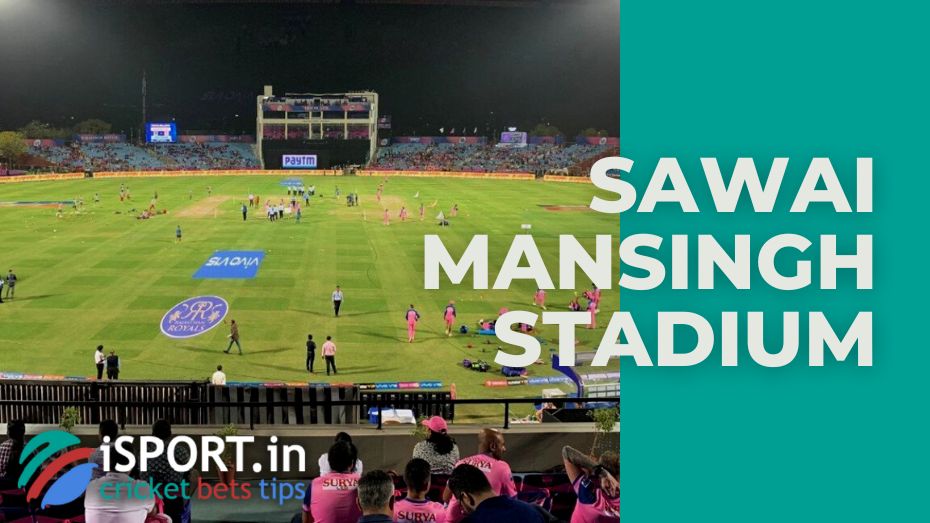 Today, the number of Indian cricket stadiums is simply off the scale. However, not many of them have a historical heritage. One of these is considered to be Sawai Mansingh Stadium – the heart of the Rajasthan region, as well as the “home” for the Rajasthan Royals club from the Indian Premier League (IPL) and AU Rajasthan FC from the 2 Division (I-League).

The arena was named after the former ruler of this region, Sawai Man Singh II, more than half a century ago and continues to carry it proudly. At the moment, Sawai Mansingh is considered one of India’s most technologically advanced stadiums, as evidenced by the possibility of its comprehensive overview on Google maps. In addition, it is quite spacious – up to 30,000 seats after the reconstruction of 2006.

At the moment, 1 Test match and 19 ODI matches have been held on the arena field.

The Sawai Mansingh Stadium cannot be called one of the oldest in India, but it has a historical heritage status that distinguishes it from the rest. And this is despite the fact that the arena has only hosted a Test match once – the February India – Pakistan meeting (1987). Importantly, the interest in it was shown by the President of Pakistan Zia-ul-Haq himself, who decided to witness what is happening as a spectator personally.

In addition, Test was also notable for the return to the field of Younis Ahmed after a 17-year break and the suspension of Sunil Gavaskar from participating in the first match of the series. The confrontation ended in a draw, interrupted by heavy rain on the third day. But even against this background, there were biased objections from the Pakistani side.

The debut ODI match at Sawai Mansingh is considered a meeting between India and Pakistan’s same national teams on October 2, 1983. The result was expected because, at that time, the Indian national team won the last World Cup, so it demonstrated a championship game.

The best stadium Rajasthan has hosted the World Cup twice (1987, 1996). It so happened that the West Indian team participated in both finals, which in the first case could not oppose anything to England, but realized a second chance against Australia. The last ODI meeting between India and Australia was held in October 2013. The series ended quite easily in favor of the Indians.

Initially, the stadium was the home arena for the winner of the first season of the IPL – Rajasthan Royals. However, the club was caught in violation of the rules, which was the reason for its two-year suspension from the league, and, consequently, the inaction of Sawai Mansingh for the IPL.

In the same year, 2016, after the official announcement of the suspension of Rajasthan Royals, a major Mumbai region was gripped by a serious drought. In this regard, the league decided to transfer the Mumbai Indians franchise to Sawai Mansingh temporarily. Perhaps even the management of Rajasthan was pleased to realize that the site became part of the history of the multiple winner of the IPL championship.

For the first time after the ban, the sports arena hosted major league matches with the participation of the home team only in the 2018 season. 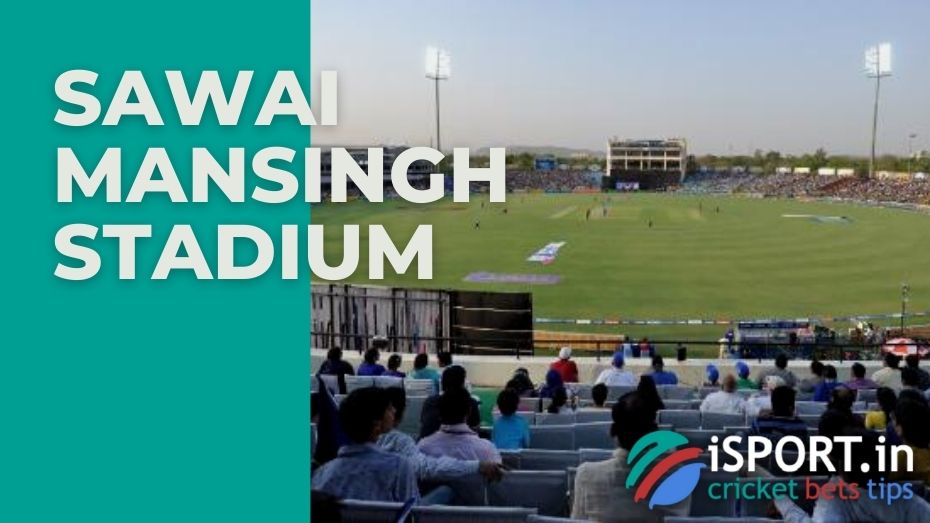 One of the central attractions of Rajasthan – Sawai Mansingh Stadium, has an important historical value. The stadium is rich in dozens of significant events and records, a couple of which are definitely worth mentioning:

It can also be noted that Mansingh Stadium is the most productive venue for the legendary Indian ODI tandem Sourav Ganguly – Sachin Tendulkar.

In addition, the stadium in Rajasthan is a memorable place for the captain of the Royal Challengers Bangalore – Virat Kohli, because it was here that the cricketer won the fastest century in India in an ODI match against Australia. In general, the match ended with a big score of 359/6 in favor of India, which could only compete in epicness with the match in Johannesburg between Australia and South Africa. 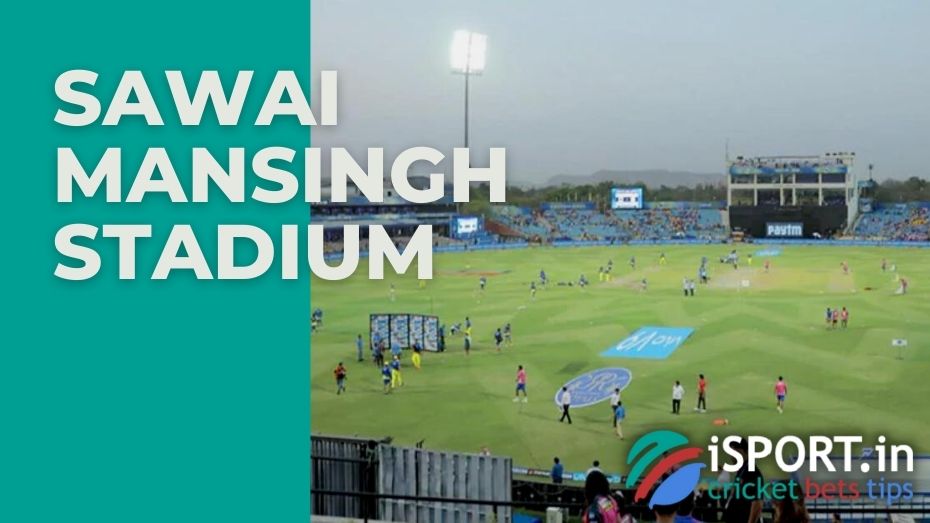 The stadium was urgently renovated in 2006. The investments amounted to more than $ 54 million. This amount included the modernization and construction of new facilities:

In addition, a world-class Cricket Academy has been established on the basis of the stadium. Twenty-eight premises, including a gym, a restaurant, two conference halls and a swimming pool, have been modernized and re-equipped.