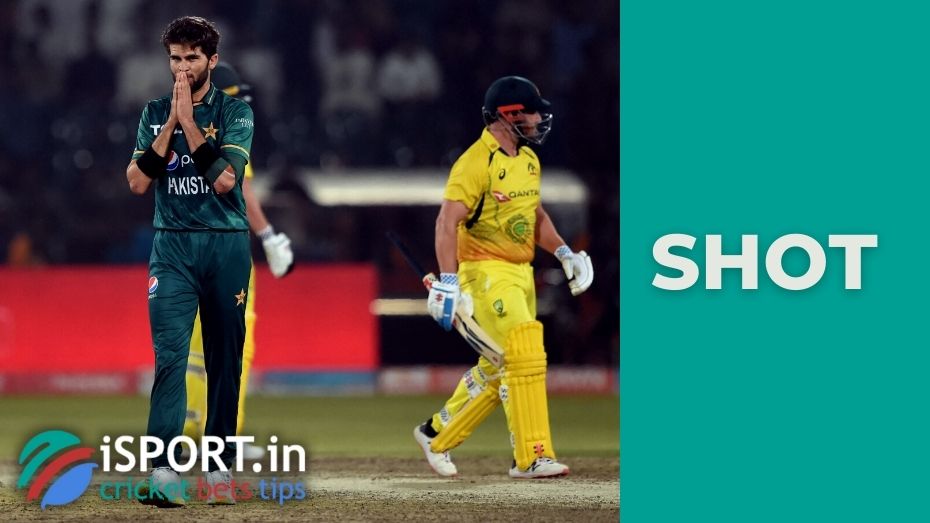 Shot is a cricket shot used by a batsman to deflect a ball from a bowler. Depending on the technical arsenal of the player, his experience and the characteristics of a particular game episode, it can be traditional and unorthodox, vertical or horizontal, and so on.

There are several types of shots classification. One of the most popular is based on the principle of the supporting leg (with a forward lunge or backward deflection):

Ramp Shot and Switch Hit stand out in a separate group.

Front foot shots are performed with an exit towards the serve, provided that it is directed to the sector between a good Length and yorker:

When performing back foot shots, the batsman literally “backs away”; in this case, the role of the supporting leg is played by the one behind. They are typically used on high-bounce pitches.

Interestingly: ramp shot and switch hit are new punches used relatively rarely, especially in test cricket. So, the first is considered quite dangerous because, throwing the ball over himself, the batsman risks hitting the head. Correct execution of the second, i.e. switch hit, requires a mirrored change of position, which many players find uncomfortable.