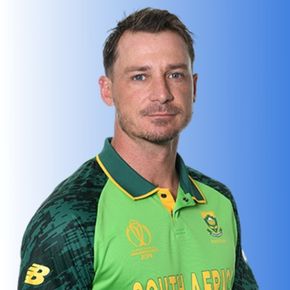 Dale Stein - the star of the South Africa national team 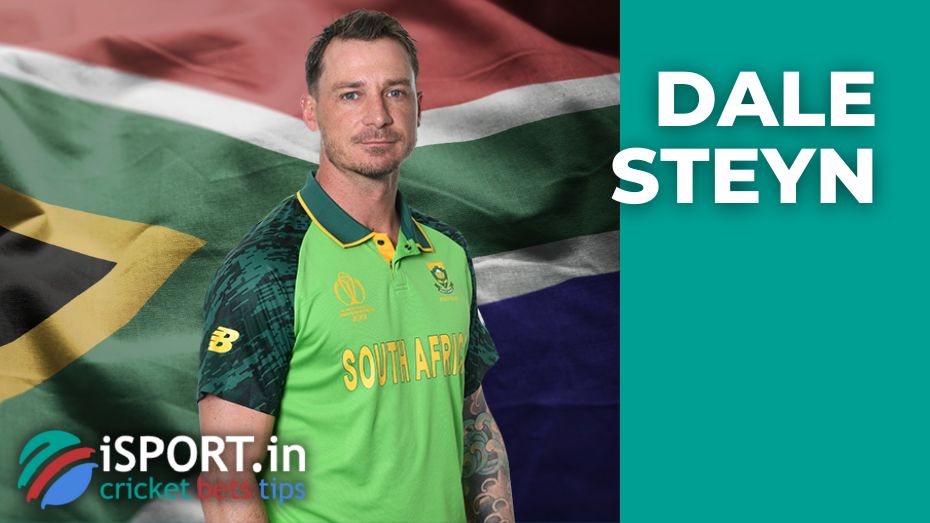 Dale Stein was born on June 27, 1983, in Falaborve, Transvaal province, in a family of immigrants from Zimbabwe. He is considered one of the best test bowlers of his generation (among his awards is “The Best ICC Test Bowler of 2008”). He held first place in the list of the best ICC bowlers for 263 weeks from 2008 to 2014, beating Sri Lankan representative Muttiah Muralitharan by this indicator.

He made his debut for Northerns in October 2003. Despite an unimpressive performance in the first season, he received an invitation to the test team a year later. In the 2005 season, he tried his hand in the Essex but failed to impress the public and soon returned to South Africa. 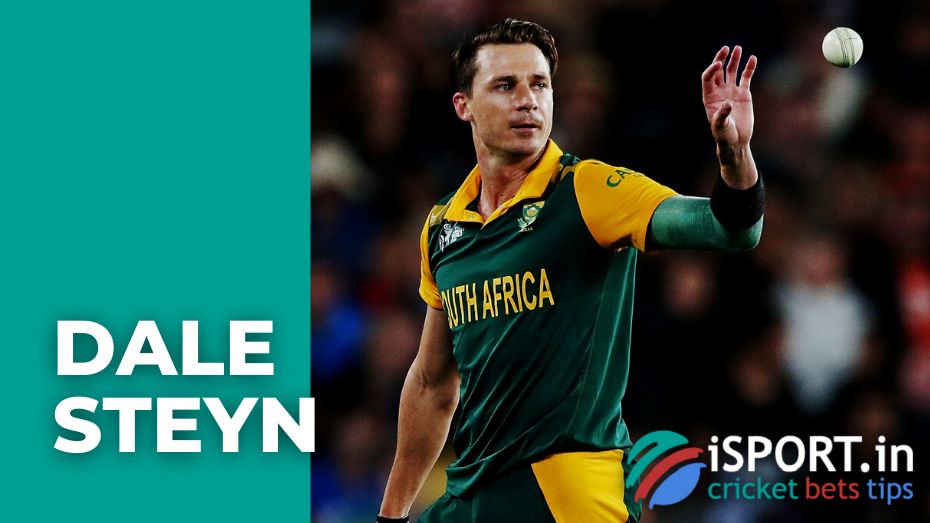 At about the same time, the lethal Stein-Morkel ligament is formed. The bowler is steadily improving his statistics and honing the game, which is becoming faster and more dangerous. Dale breaks record after record, closely approaching the achievements of the legendary Englishman George Lohmann, and soon becomes the fourth representative of South Africa in history to reach the mark of 300 wickets taken.

Stein’s most impressive achievements came in test matches. Thanks to him, South Africa was able to oust Great Britain in the test ranking in 2012 – an unprecedented achievement, considering that tournaments of this format rarely presented surprises to fans. And even a few seasons later, already suffering from numerous injuries, Dale kept the team afloat.

Dale Stein managed to play not only in South Africa, Great Britain and Australia but also changed several IPL clubs: 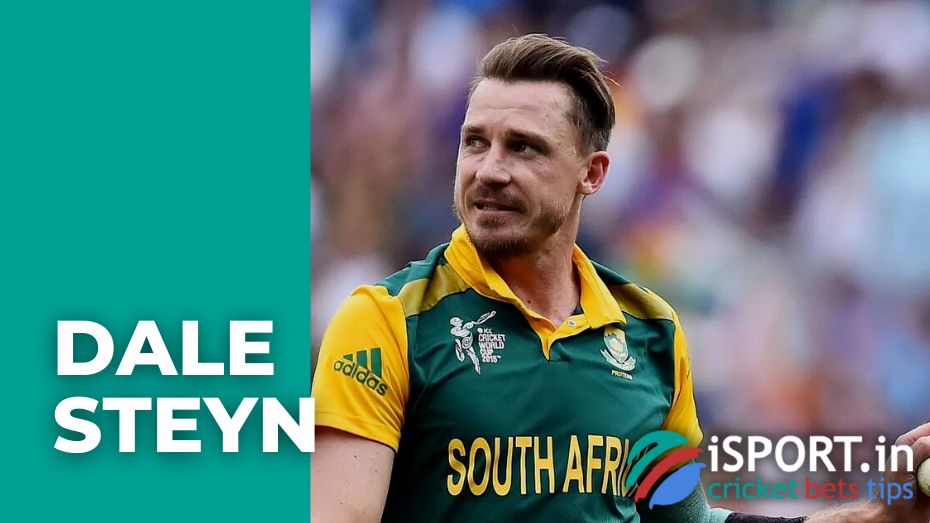 Dale Stein made his international debut in 2004 but could not help his team in the match against the British. A year later, he performed well at the Afro-Asia Cup, but his first seasons were quite mediocre.

Everything changed in 2007 when there was a positive shift in Stein’s game. He was twice recognized as the player of the match, and the player of the series, breaking into the top five of the ICC. He took part in T20I competitions for the first time the same year.

Three years later, Stein recorded his 200th wicket. He demonstrated such a convincing game at the ICC Cricket World Cup (9 wickets for 29 runs)  in 2011 that he was awarded a place in the team and several laudatory reviews in the press, in particular:

“It is inherent in human nature to underestimate the present and greatly overestimate the past. But if you reject this approach, you have to admit that Dale Steyn is one of the brightest fast bowlers in the entire existence of the game.”

Unfortunately, Stein had much less luck at the cricket World Cups. Despite the generally convincing statistics (23 wickets in 14 games), he could not lead his club to the trophy. The South Africans were stopped twice by New Zealand (1/4 finals in 2011 and semi-finals in 2015), and an experienced bowler was forced to detach from the main squad due to a shoulder injury in 2019.