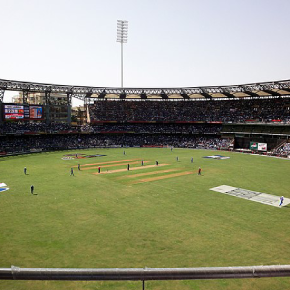 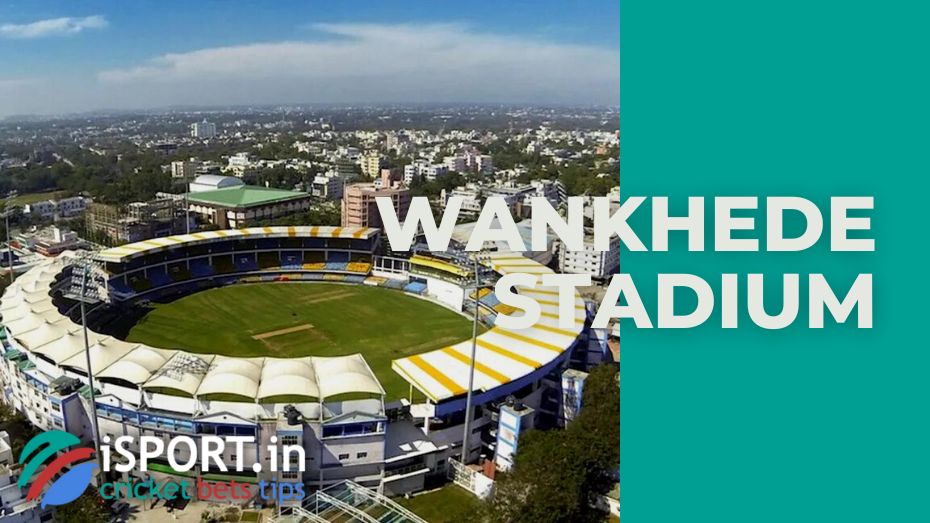 At the moment, Wankhede Stadium is one of the largest and most famous cricket stadiums in India. It is located in Mumbai and can accommodate up to 33,500 people at the same time. The Mumbai Cricket Association operates the ground; the Mumbai cricket team plays home matches here. We tell you about the construction and history of this stadium, its features and records.

Wankhede Stadium: the creation and history of the club

Mumbai has been the cricket capital of India since the beginning of the last century. International matches were held at Brabourne Stadium and Bombay Gymkhana. The reason for the construction of another stadium was a conflict between the Mumbai Cricket Association and the Cricket Club of India, which concerned the distribution and sale of tickets for matches. The inability to reach an agreement forced the Mumbai Cricket Association to start building a new stadium, even though there were already cricket grounds in the city.

Wankhede Stadium was built in 1974 in just six months and initially could accommodate up to 45,000 spectators (the capacity decreased after reconstruction for the stadium to become suitable for hosting major international matches and meet the requirements of the ICCC).

The stadium was named after Seshrao Krishnarao Wankhede, a politician and the head of the Mumbai Cricket Association. Now it is one of the most prestigious cricket grounds in India. There are only seven stands here, three of which bear the names of great Indian cricketers: Sachin Tendulkar, Sunil Gavaskar and Vijay Merchant. The stadium also has a grandstand named after Vithal Divecha, an administrator in the field of cricket.

The new venue, due to its size and large capacity, quickly became popular. Wankhede Stadium has experienced two stages of restoration during its existence: 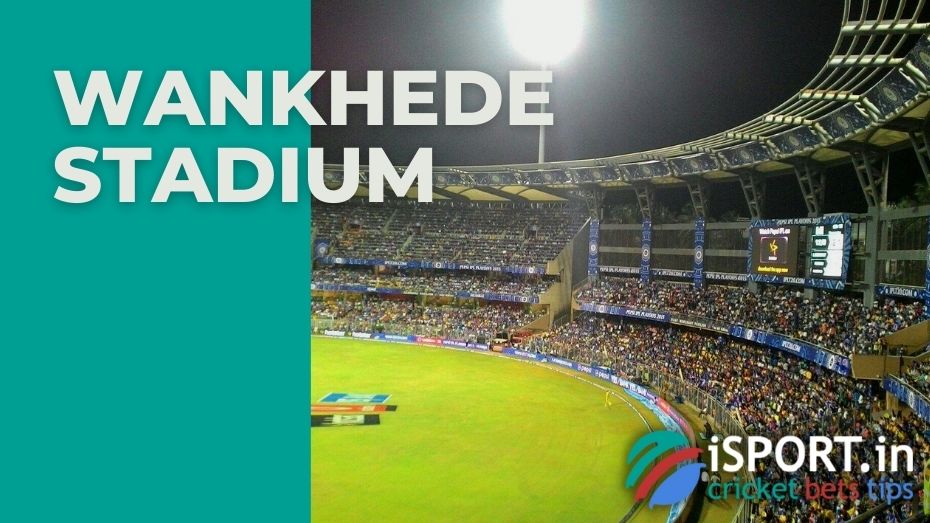 Significant events in the history of the stadium

Although Wankhede Stadium is relatively new, international and Indian cricket history has already begun to be written here. For example, such famous players as Sunil Gavaskar, Ravi Shastri, as well as many other star cricketers took to the field here. 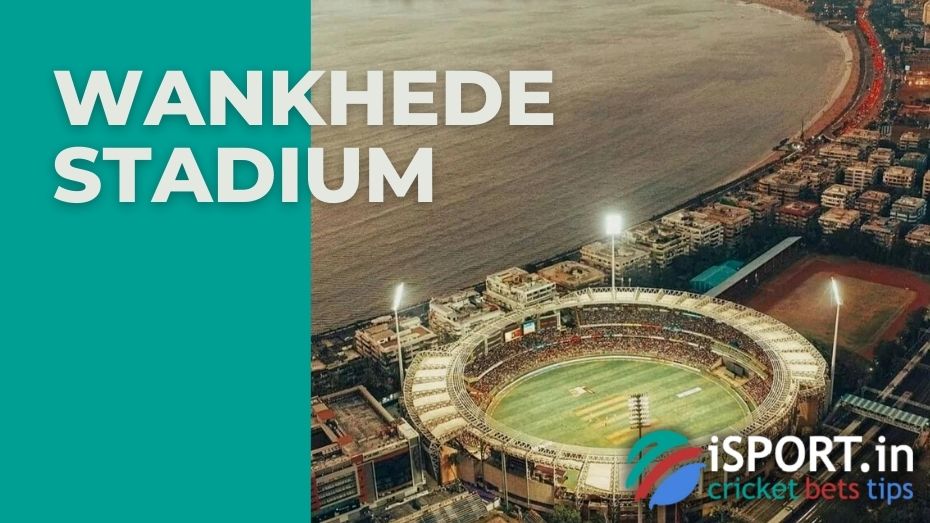 Wankhede Stadium is located near St. Thomas Cathedral, the first Anglican church in Mumbai, and close to the ‘Gateway of India’ – an arch built at the beginning of the last century that is one of the most interesting sights of Mumbai. Even though this venue does not have such a flair of romance as, for example, Eden Gardens, which has already become legendary, Wankhede Stadium occupies an important place in the culture of the game of cricket, which has existed in India for many years. This stadium is one of the symbols of Mumbai at the moment.