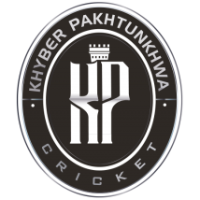 National T20 Cup Pakistan - all about the tournament 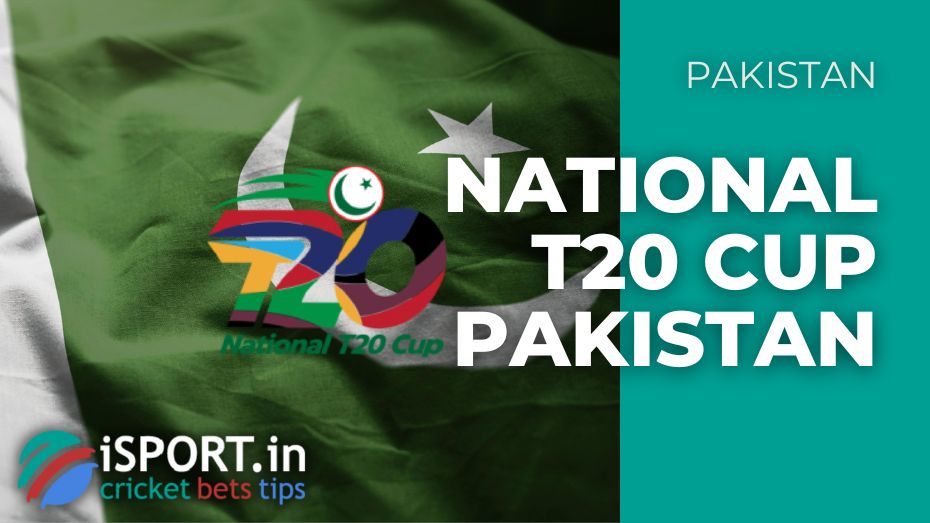 Cricket is an important and beloved sport in Pakistan, almost a religion. To illustrate this, we will give just a couple of figures: this country became independent шт 1947, and it received the Test Match Status ICC already in 1952. In the same year, it played its first international test match, India became a rival. The National T20 Cup Pakistan is one of the most important regional cricket tournaments in this country. Let’s talk about it in more detail.

Here’s what every interested fan should know about the tournament:

Even though the official regional tournament for the Twenty20 cricket has existed since 2005, the Pakistani national team’s first international match in this format was played only on 28 August 2006. The opponent was England.

Cricket in Pakistan is incredibly popular. Every district and city has its own team. Therefore the structure of regional competitions has been confusing for a long time. The Pakistan Cricket Board decided to reorganize the entire system of regional cricket championships in 2019. Changes also affected the National T20 Cup Pakistan. The purpose of the reorganization was to provide effective training for athletes for the national team. After the reform, 6 teams take part in the championship, representing 6 regions of the country:

A similar system has been established for other Pakistani regional championships (Quaid-e-Azam Trophy and Pakistan Cup). This system has its pros and cons. In particular, it is criticized because it makes it harder for young and novice players to get into international cricket, giving more chances to experienced athletes. 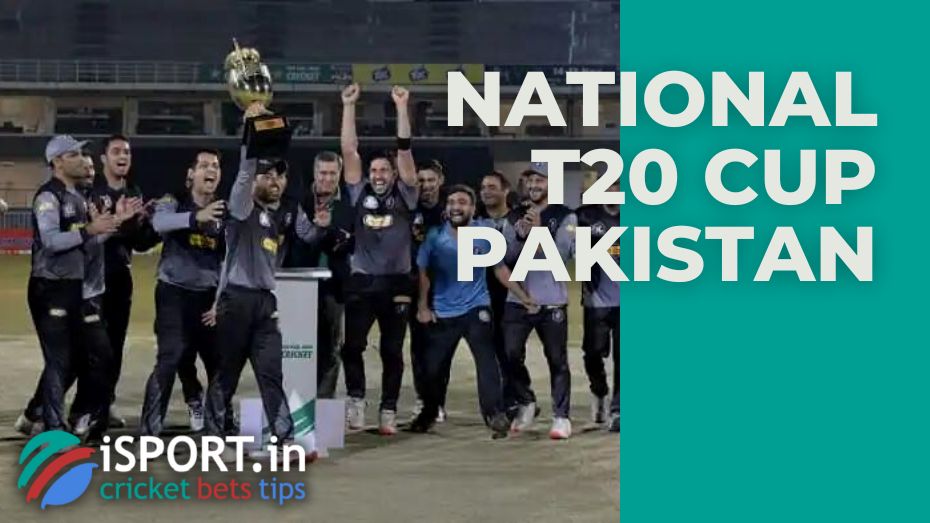 During the tournament, teams play 33 matches, each of the 6 teams playing 10 games in the league stage according to a double round-robin system. Thus, each team plays at least twice with each of the opponents.

Immediately after the reorganization of the tournament in the 2019/20 season, the Northern team became the champion. The Balochistan team took the second place. In the next draw of the tournament, the team Khyber Pakhtunkhwa took the first place. They defeated the Southern Punjab in the final.

At the moment, the Pakistan national team players who are selected based on the results of participation in the National T20 Cup Pakistan occupies the 5th out of 10 positions in the Test Cricket ICC ranking