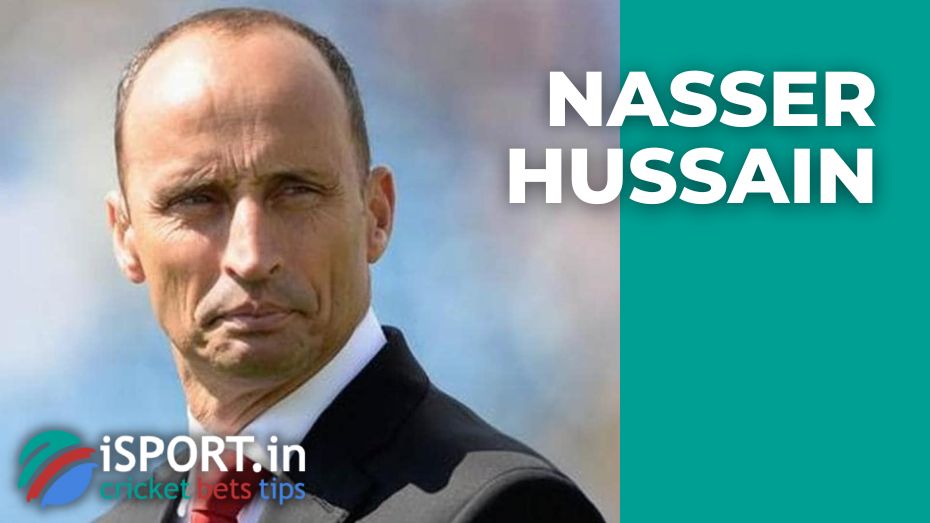 The expert noted that India played too “reliably”. Nasser said that the India national team in its current roster should play aggressive and active cricket.

“I still think that the India national team played too timidly. India, of course, perfectly understands the status of England — such an opponent must be respected. But still, you expect Rahul Dravid’s team to do their best and perform well,” the expert noted.

Recall that the national teams of Pakistan and England will play in the final of the T20 World Cup 2022.

Sanju Samson was again excluded from the Indian squad

Afghanistan will host home matches in the UAE

Shubman Gill commented on the rival in the India national team