Wasim Jaffer criticized the leadership of the India national team 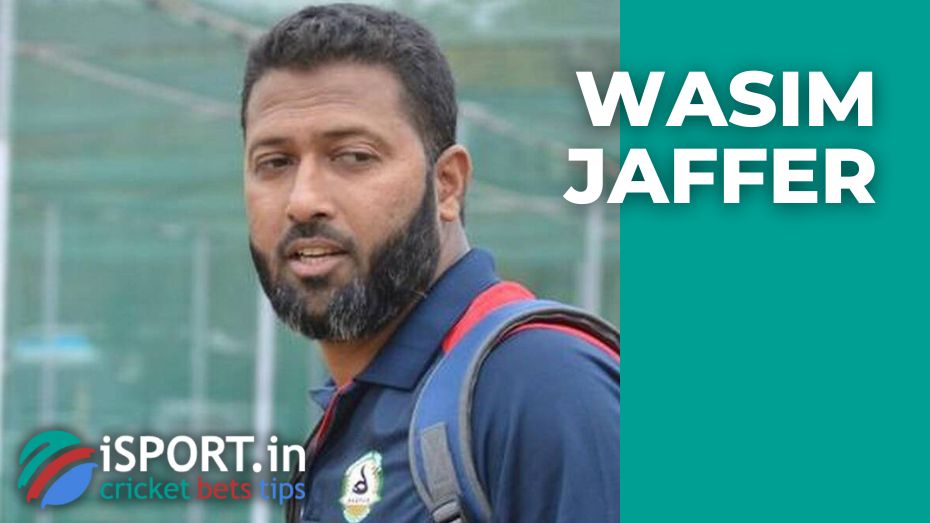 The India national club fans received terrible news a few days ago — Jasprit Bumrah was excluded from the lein-up for the T20 World Cup in Australia due to a serious back injury. It should be noted that Jasprit played only three of the 24 T20 games on the eve of the T20 World Cup. Indian ex-player Wasim Jaffer criticized the leadership of the India national team, saying that Jasprit’s playing load was determined incorrectly.

The expert is convinced that it is essential for athletes to get constant game practice to maintain a normal game tone. Wasim noted that the lack of training caused Bumrah to be damaged.

“I spoke to Zaheer Khan once. Once, this guy played cricket for four months in a row without any breaks and pauses. He said he felt just fine at that moment. I strongly disagree with the tactics that the Indian leadership has adopted with regard to Jasprit. Bumrah got too big and unplanned breaks, which is why his body did not understand what to do,” Wasim Jaffer noted.

The India national club will play its first contest in the T20 World Cup on October 23.