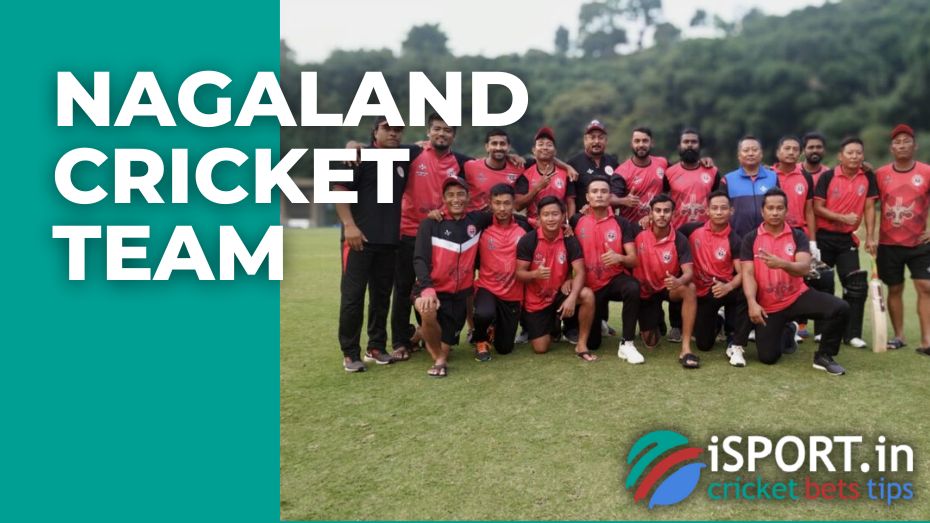 Nagaland Cricket Club is one of the 9 teams that received the status of a professional team in 2018. The club represents the self-titled state of Nagaland with a capacity of 1.5 million people at the sports championship. The team participates in 3 popular tournaments in India: Ranji Trophy, Vijay Hazare Trophy and Syed Mushtaq Ali Trophy. It plays its home matches at the Nagaland Stadium. Since the club has been performing at the professional level only recently – it has no great victories and achievements. Read our prepared material about the highlights of the Nagaland cricket team.

In India, every professional cricket club has its own Association that manages and develops a sports team. Nagaland Cricket Association – NCA) is the central body of the state of Nagaland, which is responsible not only for the club, but also for all local cricket competitions. The Association organizes both men’s and women’s sports events.

Since 2018, the NCA has been considered a full member of the Board of Control for Cricket in India. This status gives the state the right to field a team for popular national cricket championships. So, in 2018, the Nagaland cricket team, for the first time, got to a first-class tournament called the Ranji Trophy.

Nagaland cricket team won its 1st match against Mizoram cricket team with an advantage of 333 runs – this is the biggest win for the team that made its debut at the Ranji Trophy. According to the tournament results, the local team won only two matches and took 7th place out of 9 in the plate group (a group for new teams). 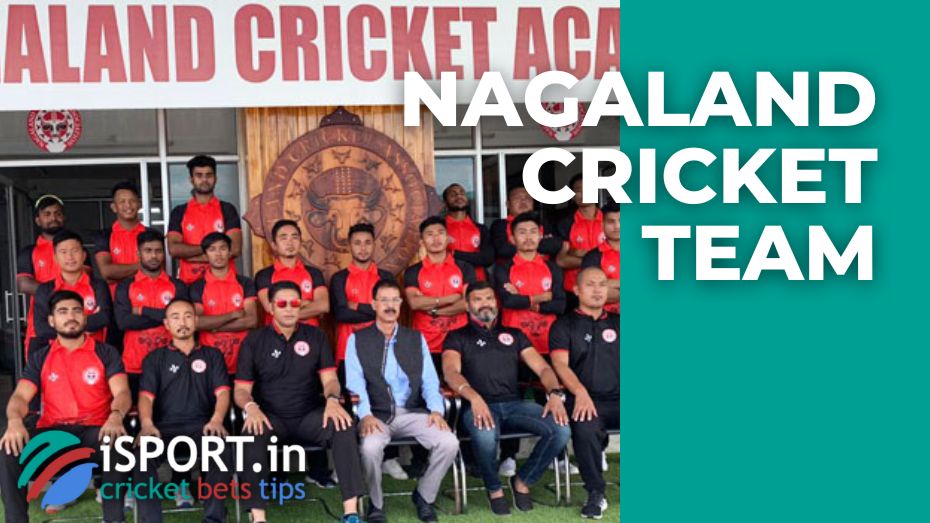 Simultaneously with the Ranji Trophy championship, players from Nagaland started competing in the Vijay Hazare Trophy tournament. This championship is held in the format of one-day matches. Here, the Nagaland cricket team lost its 1st match but then rehabilitated itself and won 5 matches for all 8 games of the season! As a result, the club settled in 4th place out of 9 in the plate group.

The club strengthened its skills the following year – it won 4 matches out of 8 and took 5th place in the plate group. Already in 2021, the players played 5 draws at the Vijay Hazare Trophy (due to the pandemic, the competitions were held in a limited format), in which they won 4 times. As a result, the team took 4th place with a gap of 4 points.

The Syed Mushtaq Ali Trophy is the 3rd professional tournament in which the Nagaland cricket team has been participating since 2018. The championship has been held since 2006. The team played its 1st season extremely unsuccessfully. The club competed in Group A, in which it lost all 6 matches of the group stage and took the last 7th place.

In the 2019-2020 season, the situation has improved, but by a little. The team played its matches in Group E, where out of 7 matches, it won only one game over the Sikkim club. As a result, the team took the penultimate 7th place. 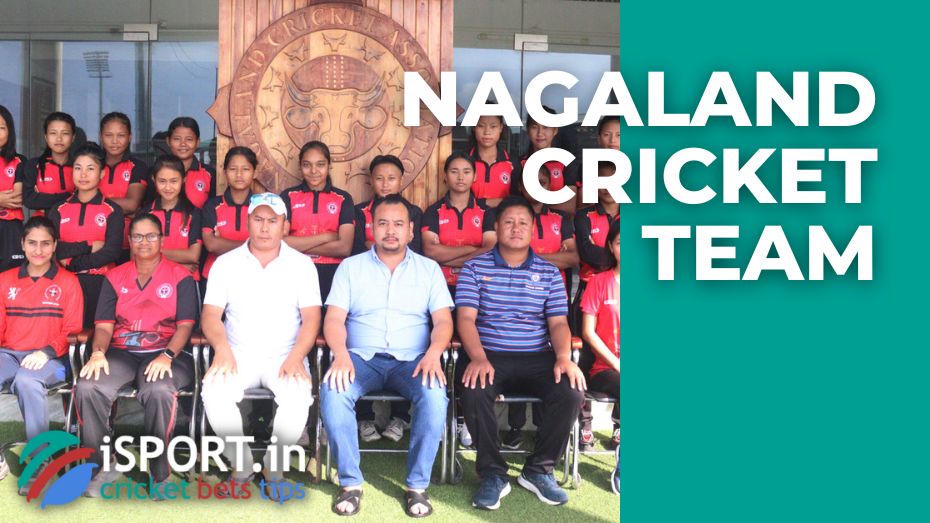 Finally, the club showed real professional growth in the 2020-2021 season, although in a limited format! Out of 5 games played, the team won 4 matches. The team with a difference of 2 points took the honorable 3rd place out of 8 in the plate group.

As of 2021, the most recognizable players of the Nagaland cricket team are:

There are other popular surnames, which you can find out about on the club’s official website.

Of course, it is pointless to draw any conclusions about the team’s performance. The club has been participating at the professional level for only the 3rd year! We monitor the development of the team and report on all changes on our website.