What is Light in cricket? 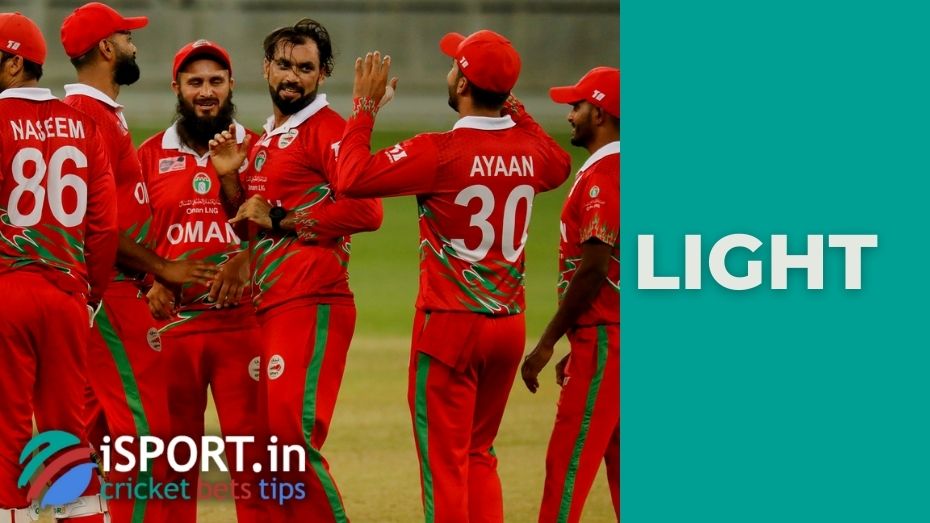 The lighting in the stadium is quite important. Now it is difficult to imagine, for example, a football match that is not illuminated by many spotlights that allow games to be played even late at night. But cricket is a fairly conservative game and sometimes very long. Its basic rules were written more than a century ago when there was no artificial lighting in the stadiums. We will tell you everything about the situation in cricket called the light, or bad light.

What is light in cricket?

Cricket fans can often hear from commentators or read the phrase bad light or just light in the news. This is the same thing, and this phrase is used in matches where the game is played all day. It refers to a situation where the referees decide to send players off the field because the light has become so dim that the ball is difficult to distinguish.

This decision has certain reasons and features:

Of course, like any judicial decision, bad light is often criticized. The fact is that the game is interrupted, and the break at a certain moment plays into the hands of one team and interferes with the other. Therefore, of course, a lot of controversy flares up around the application of the bad light rule. Situations when the game has to be paused several times a day are especially unpleasant (this is exactly the situation that took place on the second day of the World Test Championship final match between India and New Zealand on July 19, 2021.

Most often matches that take place in England are interrupted for this reason – because of the climate of this country, where the sky is often dark and cloudy.

When deciding to interrupt the match, the referee uses an electronic device and does not measure the light level by eye (otherwise, there would be too many dissatisfied). Cricket fans who follow the matches have probably seen more than once how the referee walks around the field with a small device in his hands – this is a rather familiar picture. At this moment, he measures the level of light.

If, after the match is interrupted, the light does not improve during the playing day, the referee must reschedule the game until the next morning.

The peculiarity of determining the bad light in cricket is that the referee determines whether the stadium is sufficiently or insufficiently lit in relation to the first measurement (first reading). For example, if measurements were taken on the first day of a test match, they remain a reference value throughout the game.

A cricket match can last from several hours to several days. Thus, the most common format of a Twenty20 match lasts about three hours, the One Day International involves a whole day of play, and a test match usually lasts for five whole days.

The shape of the players and the color of the ball change depending on the format of the match. Multi-day test matches are played in white uniforms and with a red ball, a tradition that goes back many years.

One-day matches are played with a white ball. The color of the players’ uniforms depends on the team and is not regulated.

The reason for this difference is that if teams play a one-day match, they usually play it to the end on the day the match started (unless, of course, bad weather or other circumstances prevent it). A completely different situation develops in test matches: there, with the onset of dusk, when visibility deteriorates, the referees stop the match to resume it the next day.

The white ball is seen much better in the spotlights than the red one.

When cricket matches were artificially lit

Typically, floodlights are mounted on tall poles so high that no light hits players’ eyes watching a ball flying high into the air. If the stadium is not only cricket but also used for other sports, the floodlights can be installed below.

The bad light rule is often used in test cricket because the red ball is difficult to see in the dark. It was created to make it easier for spectators and players to follow it in bright daylight.