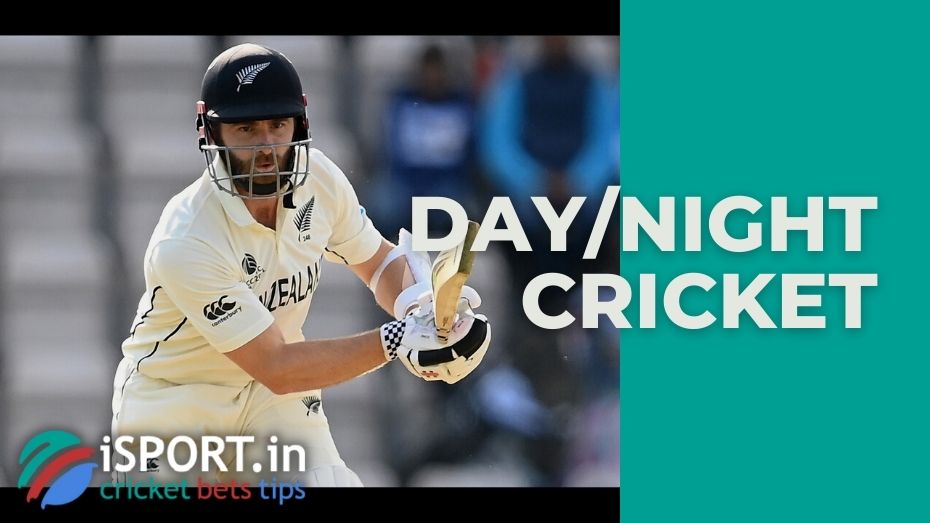 Modern technologies allow cricket matches to be played both partially and completely at night. The first official day/night cricket meeting was held in 1979. Now in the dark, matches are mainly held in the formats One Day International and Twenty20 International.

The debut day/night cricket match between the Middlesex County Cricket Club and Arsenal Football Club was played in 1952. Yes, no wonder cricketers played for Arsenal, but the team’s name was the same as that of the football team. Opponents played at Arsenal Stadium. Earlier, the football team had already tested artificial lighting. The stadium was commissioned in the summer of 1951, and in the fall of 1951, the first match was played at night.

The cricketers began the meeting at 19.30 local time. The lights had to be turned on by the end of the first inning. The announcer at the stadium asked the audience to be more attentive than usual. In cricket, this is because a heavy ball can cause serious injury. Spectators are given instructions on how to behave in the stands to avoid such problems. Over half a million viewers could watch the match between Middlesex County Cricket Club and Arsenal Football Club with the BBC broadcasting. More than 7000 spectators watched the game from the stands.

As a result of the debut day/night cricket, cricket specialists had mixed impressions. On the one hand, new players were able to emerge in such conditions. On the other hand, the safety issue of both cricket players and spectators was still acute, so it was decided that such matches would be rather one-time promotions. Much has changed in this regard almost 25 years later. In 1977, the World Series was formed on the initiative of Kerry Packer. It was decided that within the framework of this tournament, the matches will be held in the format of One Day International. Meetings can start during the day and end at night. Already in 1978, more than 44 thousand spectators gathered in Sydney, Australia to watch one of the matches. Unfortunately, the International Cricket Council refused to give these meetings test or first-class status. As a result, Kerry Packer was forced to close his project in 1979.

However, his day/night cricket case continued. Australia and the West Indies played their first official match in 1979. Gradually, representatives of the West Indies and South Africa liked this format of meetings. But England, given the frequent fogs due to the local climate, was in no hurry to use the day/night cricket. The British decided to play under artificial lighting only in 1994.

In the early 21st century, there was a lot of talk about using the day/night cricket in test matches. For the convenience of the players, it was decided to use a pink ball. Games with his participation were held in the Australian Championship and the leagues of India and Bangladesh. In 2010, the British decided to end the season in Abu Dhabi with artificial lighting. Reviews of this idea varied, but most of the players liked the terms. The organizers of major cricket tournaments have begun to realize that they will receive additional airtime by hosting the day/night cricket. In 2011, the County Championship match between Kent and Glamorgan was played under artificial lighting.

In the 2013/14 season, the organizers of the Sheffield Shield (a league in Australia) prescribed in the rules that three-day matches can be played in the dark. In November 2015, Australia and New Zealand played their first ever test match under artificial lighting, and Pakistan and the West Indies played the second such fight in 2016.

In India, the day/night cricket was first held in July 2016 with a pink ball. Then the final of the CAB Super League took place, in which the Bhowanipore Club and Mohan Bagan met. It is noteworthy that in daylight, the pink ball was difficult to focus on the TV picture. At the same time, in the dark, players felt comfortable playing with a pink ball.

In major tournaments, the day/night cricket format is especially used in the meetings of Twenty20 International. At ICC World Twenty20 in 2014, all matches began in the afternoon and ended under artificial lighting. In women’s cricket, only two test matches were played under artificial lighting, both with the participation of the Australian national team. In 2017, this team hosted British women, and in 2021 – Indiek.