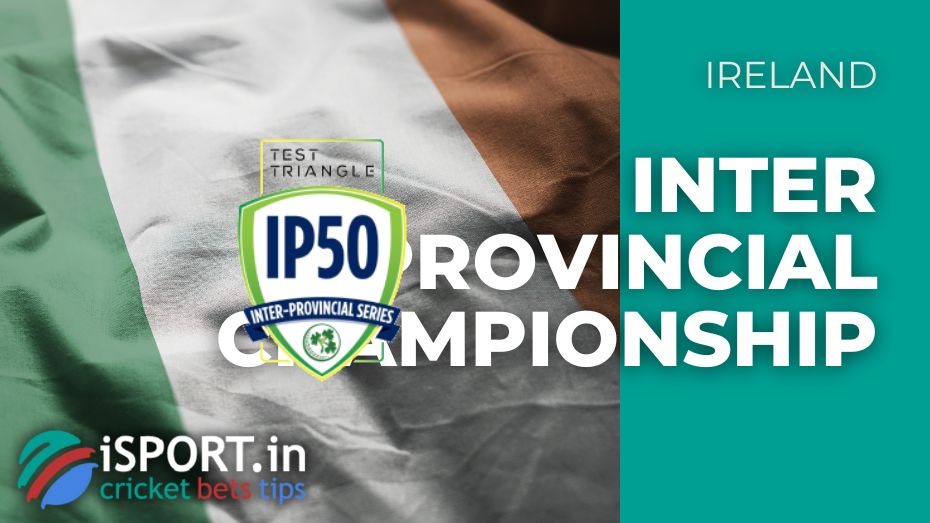 The IP Championship is one of 3 events hosted by the Irish Cricket Union as an Inter-Provincial Series since 2013. Three domestic provincial clubs are participating in the championship. The games are played in a first-class cricket format. This means that one match can last from 3 to 5 days. Each team plays two games per season with each other. The winner of the tournament is the one with the most points. Currently, the Leinster Lightning is recognized as the most titled club. He has six championship titles on his account. You can find out more about the IPC tournament in our review.

The ICU is the main governing body in the country that governs all cricket tournaments. The Sports Union was formed in 1923. Since 1993, ICU has been a member of the International Cricket Council. The ICU received full membership in the Council only in 2017 (which means that the Union has the right to field a national team for test matches at the international level and conduct domestic competitions with a first-class status).

Initially, the games at the Inter-Provincial Championship lasted for several days, but they did not have the highest status until 2017.

The debut season ran from May 14 to August 29. It was attended by three professional teams:

Even though the championship was not under first-class status the first few years, ICC partially funded it.

Inter-Provincial Championship – scoring and other information

As noted above, the tournament is held in a double round robin format: each team plays against each other twice, once away, once at home.

To date, IPC points are awarded in the following order:

Throughout the history of the tournament, the Leinster Lightning is recognized as the most titled club. Almost every season, this team has no equal. See for yourself: 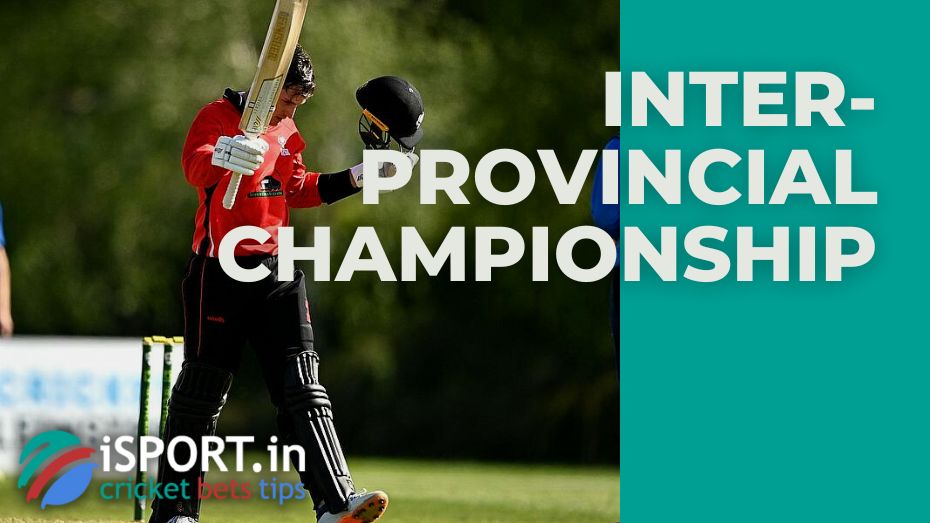 Much to the disappointment, due to COVID-19, the tournament was canceled in 2020. The Irish Cricket Union officially announced in February 2021 that there would be no first-class tournaments in 2021. Instead, the Union will focus on limited overs competition.

According to the data for 2018, the largest number of runs in a season was earned by players such as:

In the entire history of the tournament, David Scanlon managed to knock out most of all wickets. He took 31 wickets in 8 matches.

We believe that soon all the fuss about COVID-19 will pass, and we will see first-class tournaments again!