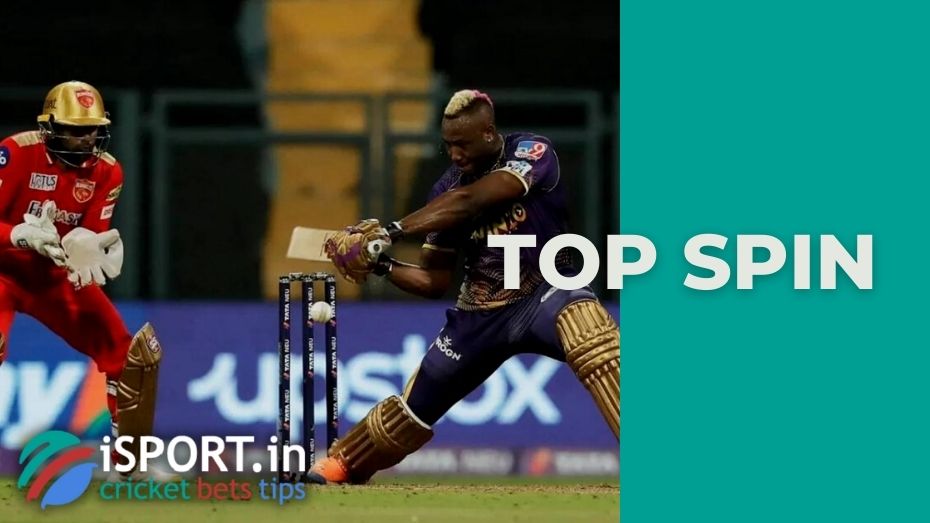 Serving in cricket is not just about taking the ball, swinging it and throwing it at the batsman. There is a myriad of serving techniques that a bowler learns throughout his career and then improves his shooting skills. And, perhaps, sometimes, he even comes up with something new. But this time, we will talk about the well-known type of delivery – Top spin.

This article will briefly define this cricket term, talk a little about the mechanics of such a throw, and how the top spin manifests itself in other sports.

To begin with, let’s give the most concise and simple definition of the top Spin concept.

Top spin in ball sports is the property of the ball to spin forward as it moves.

The top spin of a ball moving through the air creates a downward force that causes the projectile to fall due to its interaction with the air (for a more detailed understanding of the above, we recommend that you find and read the article on “The Magnus Effect”).

The concept of topspinner derives from this term. It refers to the type of serve that a cricketer performs either with a wrist twist or with a twist of the fingers. But in any case, the bowler serves the ball with the top spin, rotating it with his fingers before serving, and only then other tricks can be used.

We recommend watching top spin tutorials on YouTube video hosting. This will give you a better idea of ​​where the bowler is placing his fingers and how he serves the ball. 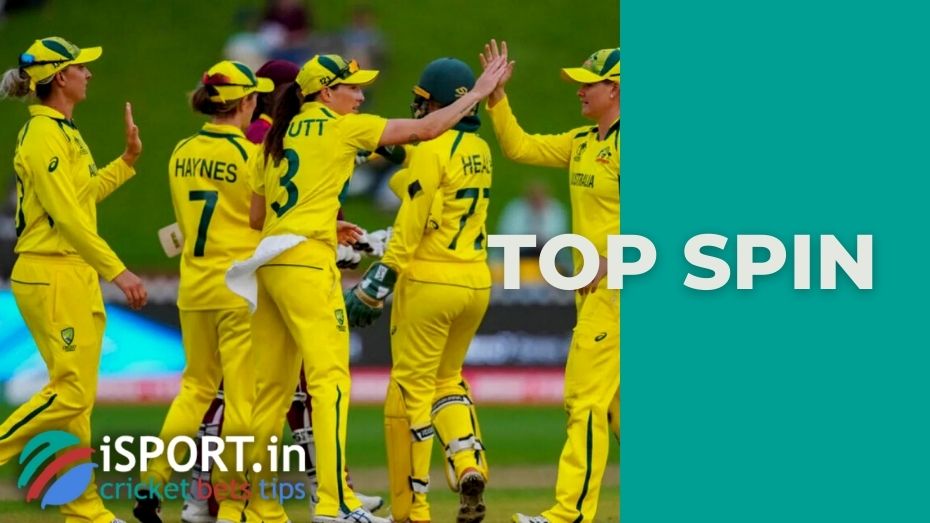 We have briefly described how the bowler throws the Top spin. But what happens on a cricket pitch when this type of serve is successful? Let’s explain now.

In cricket, a successful topspinner means the ball falls shorter, flies faster and bounces off the ground higher than a batsman would expect. In cricket terms, these properties are summed up as “looping” or “loopy” delivery. In addition, the ball moves in a straight line, compared to the wrist spin or finger spin, during which the ball goes left or right on impact. A batsman can easily be fooled by such a delivery, especially if this action is very similar to stock delivery.

Tactically, the bowler will serve the topspinner to get the batsman ahead before using the fall and extra bounce to trick him. Batsmen who are keen on hitting or moving are vulnerable to this type of service, so the top spin may well overpower them. 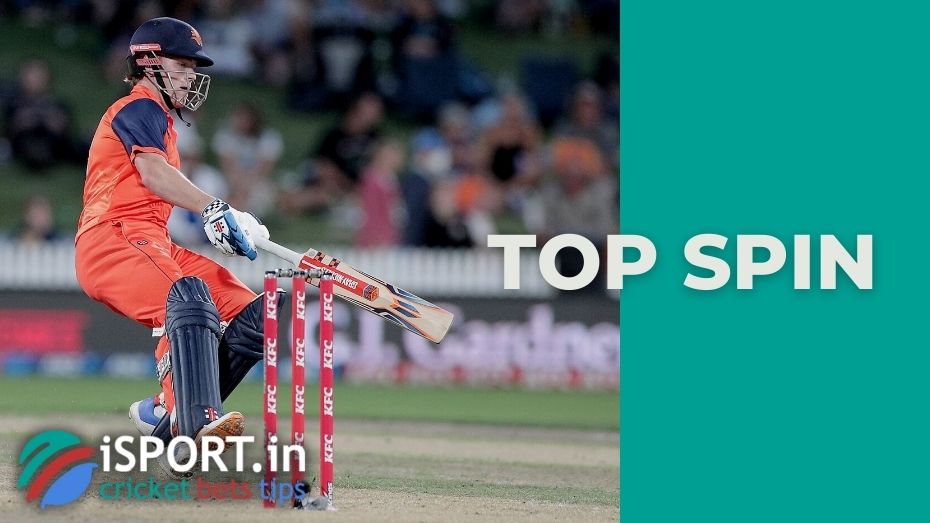 Top spin in other sports

In addition to the sports mentioned above, top spin can occur in games where sports rackets are present, such as table tennis or just tennis.

We’ve told you everything cricket fans need to know about the top spin. Leave your comments about this phenomenon right under this article. You can also share your knowledge about the top spin, which will certainly be interesting and useful for other readers too.