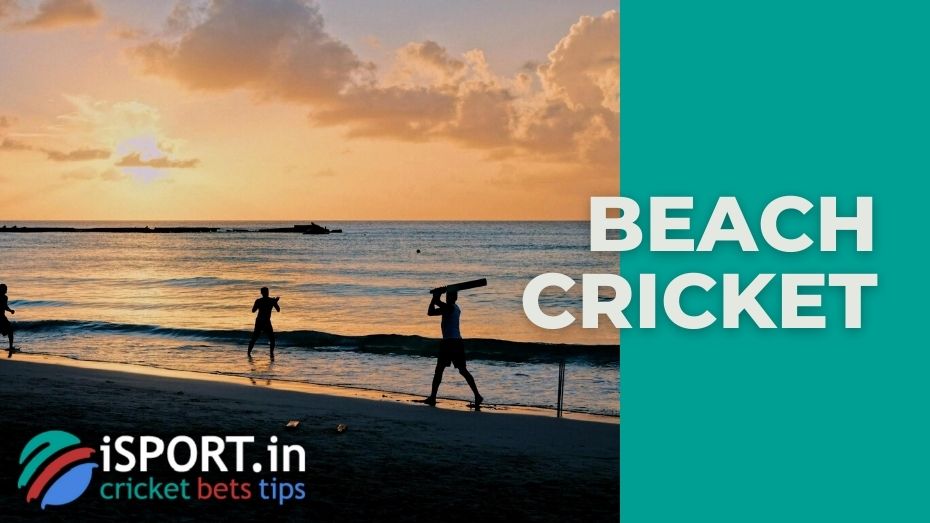 Depending on the country and region, amateur cricket is called differently. There are names for street cricket, corridor cricket, deef or garden cricket, backyard cricket. There is also box cricket (if the ground is short), which is called gully cricket in the Indian subcontinent. The main difference between classical and amateur cricket is that in the second case, people play on temporarily equipped grounds. Cricket games can be seen in car parks, in parks. Amateur athletes try to follow the basic rules of cricket, but some moments have the effect of improvisation. For example, the length of the ground. It is clear that if the home garden is small, then it will not be possible to completely build a cricket field. Also, in the amateur varieties of cricket, it is difficult to recruit full teams. Often, this team sport turns into a personal one, where each participant strives to score as many points as possible. Thus, amateur athletes take turns hitting balls.

Backyard cricket can compete with beach cricket in popularity. This type of this sport is used in Australia, New Zealand, and South Africa. It is said that it was born because people in these countries have spacious backyards where they can always play cricket. Gully cricket is very popular in South Asia. 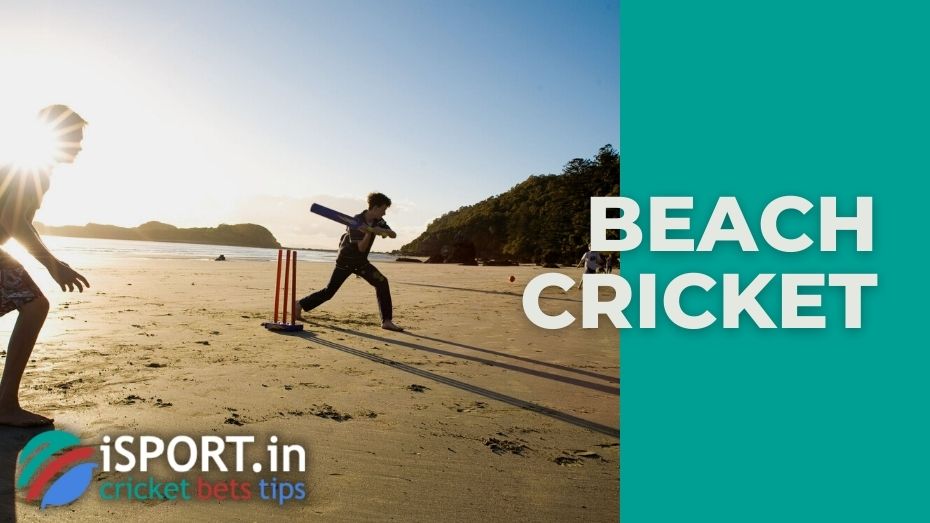 Beach cricket: what is played with?

Any similar element can replace the bat in beach cricket. For example, you can find photos where people play with large frying pans. Although in countries where cricket is well developed, there are no special problems in acquiring a professional bat. As for the ball, a professional projectile is rarely used. It is usually replaced by a tennis ball, for which there are several reasons:

At the same time, tennis balls bounce off the grass faster, especially if the opponent makes a spin throw and the ball flies at a low speed. As in the cricket sections, where children are taught, the ball is wrapped with tape, adhesive tape, and duct tape. Thus, it becomes a “swing ball” and looks more like a real cricket ball. In Pakistan, fans of this sport wrap the ball completely with a ribbon. After that, it becomes heavier and less elastic. Nevertheless, even in this state, the projectile is safer than a real cricket ball.

Amateurs try to play on flat ground because otherwise there is a higher probability of unfair bounces and injuries. Beach cricket also uses a wicket. It can be an ordinary trash can, a small tree. A great help in street cricket is if there is a stump in the yard. Then you can build a more suitable wicket. However, its size rarely coincides with the official parameters.

As mentioned above, the rules in beach cricket are quite vague. However, several conditions must be observed:

If cricket fans do not have enough material for the equipment of the wicket, then they can put conditional cardboard and draw a wicket with more similar dimensions on it. The minimum cricket pitch must be at least 10 m in length. A maximum of 30 m long playground is used in beach cricket.

We should also mention the ways of getting out for the batsman. There are two options:

Beach cricket does not use the Leg before wicket rule, because amateurs usually play without umpires. Sometimes players can use “Auto-LBW“. In this type of cricket, players retire as soon as they reach a certain number of runs (usually from 20 to 50). Thus, there is an opportunity to join the game for all fans who have expressed a desire to compete.

It is important to note that if you lose the ball in beach cricket and you do not have a spare one, then the match ends. If the projectile was lost after hitting a six-and-out the batsman, then the player in this position is recognized as the loser. In amateur cricket, it is forbidden to run between the wickets. This is done to avoid additional difficulties for the batsman. 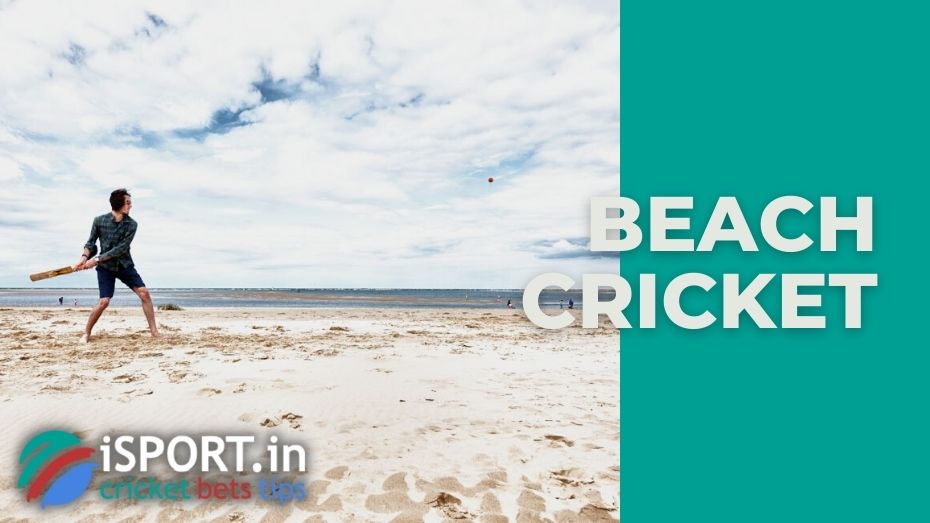 Beach cricket can sometimes involve pets, in particular, dogs. They are considered field players. If the dog catches the ball after one bounce or hit by the ball on-the-full, the batsman is eliminated from the game. Either the players of their team or the owners should keep an eye on the dogs. The ball from the dog’s saliva is usually wiped by the player who next takes the ball.

Beach cricket is often accompanied by the preparation of kebabs near the place for the game if there are appropriate conditions for this. By the way, in South Africa and Australia, it is popular to play cricket in between barbecues. For example, Australia Day is celebrated this way. In South Africa, such games as bete-ombro, taco, bets or plaquita are similar to amateur cricket.