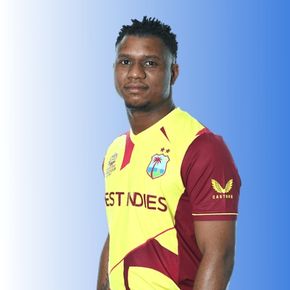 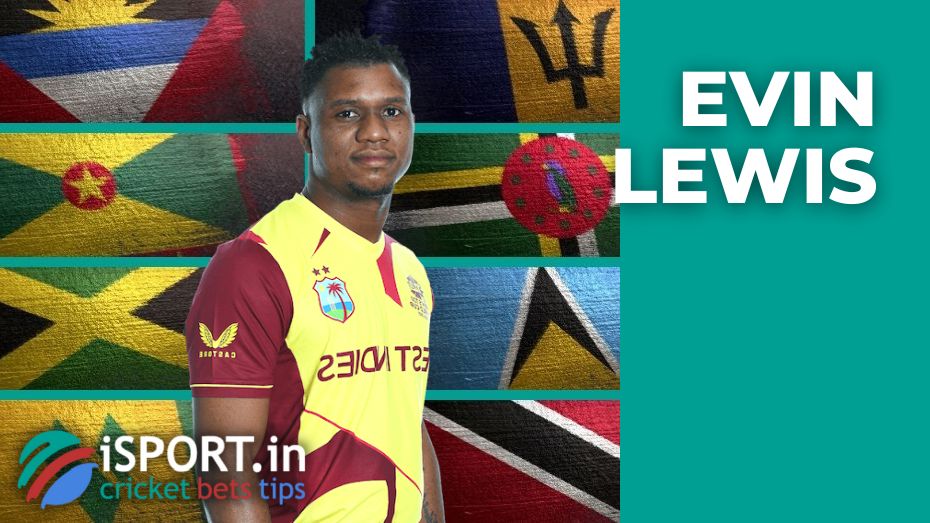 Evin Lewis is a Trinidad player who plays for the West Indies cricket team in international competitions such as One-Day International and Twenty20 International. The athlete plays in the team in the position of the batsman. We offer you to get to know the player better in our article.

Evin Lewis was born on December 27th 1991 in Port of Spain – Trinidad. The player began to get involved in cricket from early childhood. The athlete has built his career as a left-handed batsman, but he can also perform well in the position of a right-arm medium bowler. His playing style is aggressive.

Evin Lewis originally represented the West Indies U-19 cricket team. He was also invited to the Under-19 World Cup in 2010. In 2012, the athlete made his debut in first-class cricket for the Trinidad and Tobago. 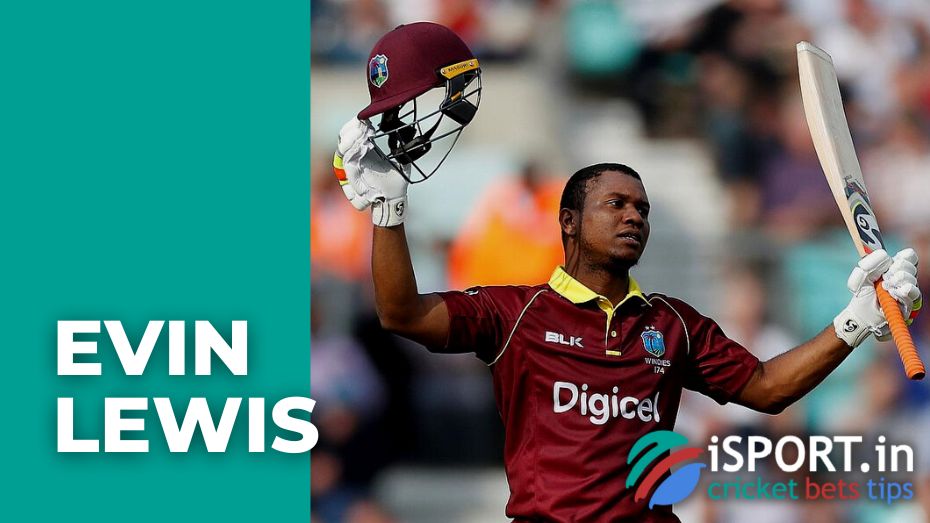 Evin Lewis has played in the Caribbean, Indian and Bangladesh Premier League, as well as in the Pakistan Super League. The teams he played for:

Evin Lewis is number 17 in the competition.

As far as we know, Evin Lewis has an older brother, but alas, no more information about the family is indicated anywhere. Recently, the athlete congratulated his mom on her birthday on his social networks, so you can be sure that Evin grew up in a full-fledged and loving family. Lewis is married to Sharana Ali, who is four years younger than him. The couple is raising a common daughter. 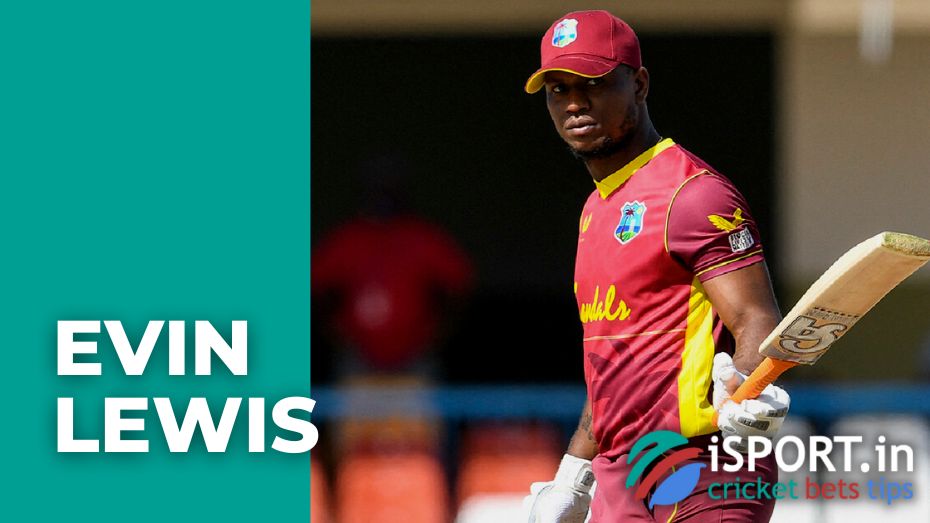 Evin Lewis actively maintains his pages on social networks. For example, on his Instagram, which he leads under the nickname @evinlewis17, almost 85 thousand people are subscribed. The athlete has recently shared family photos with his subscribers and adds videos of his strength training.