West Indies broke a series of 7 defeats in a row 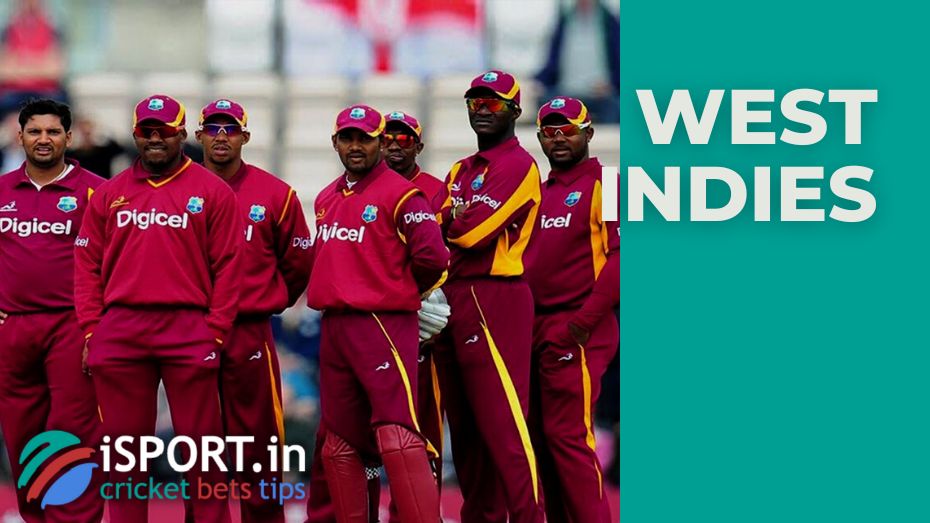 The second fight of the T20 series between the West Indies and India ended with the victory of Phil Simmons’ squad with a handicap of 5 wickets. This victory allowed the West Indies to even the score in the series (1-1).

Nicholas Pooran, after defeating India in the second match of the T20 series, noted that the West Indies felt confident in their abilities after this success.

“India is a tough opponent. We could not show our best game in the ODI series, but we managed to cope with the India national team the day before. This victory is significant for us — the West Indies managed to feel confident in their abilities, and now it is essential for us,” said the West Indies national club chief.

Likely, the victory of the West Indies in the second match of the T20 series is a consequence of the underestimation of the opponent by Rahul Dravid’s team. India dealt confidently with the West Indies in the ODI format, and the Indians played the first T20 match well. And after that, India allowed itself to relax a little and immediately lost.

The India national team will continue to experiment

Experts have repeatedly praised the Indian national team for keeping a cool head. Experts have noticed that Rahul Dravid always finds the right words in the locker room for his players.

There is nothing terrible about this defeat by the West Indies. India continues to be the favorite of the entire series as a whole. And the main goal of Rahul Dravid’s team is still the upcoming world championship in the T20 format, which will be this fall in Australia.

After the defeat by the West Indies in the second match of the T20 series, India’s captain Rohit Sharma noted that the club would continue to experiment to find the optimal combinations for the World Cup.

“We lost, but there’s nothing to worry about. The India national team continues to experiment and trust young players. We intend to perform well in the T20 World Cup in Australia, and we need to continue to look for the best combinations,” said Rohit Sharma.

Recall that India will play Zimbabwe after Rahul Dravid’s team finishes a series of five T20 matches with the West Indies. The Zimbabwe-India ODI series will consist of three games.

The World Championship will begin for the India national team in the second half of October. Currently, the clubs of Pakistan, South Africa and Bangladesh are in the same group as India.

At the moment, the India national team is listed as the main favorite of the upcoming world championship. Among the favorites are England, Australia and New Zealand national teams.

But the West Indies, according to bookmakers, have not too many chances to triumph in the T20 World Cup.