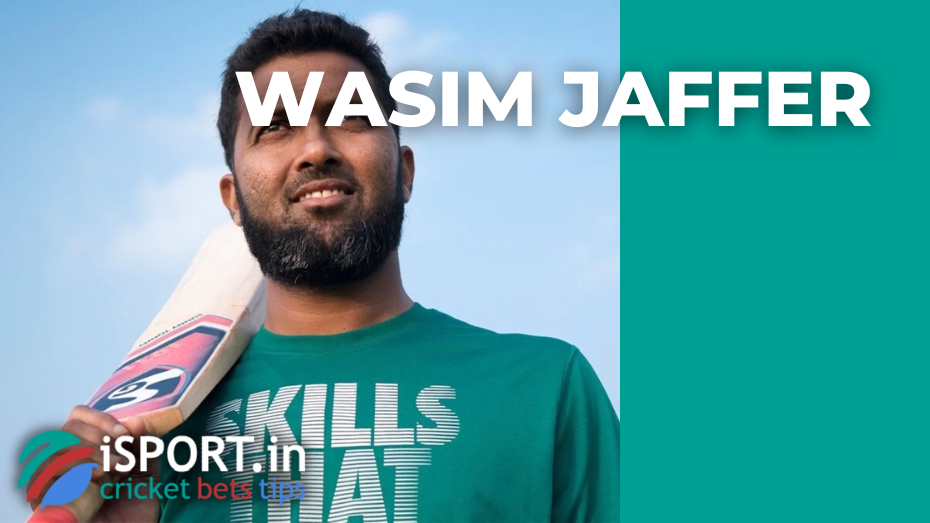 The day before, India narrowly won the second test match against Bangladesh with a three-wicket handicap. The “Men in Blue”, of course, were able to achieve the desired result, but the Indian team was not at all impressed with their game. After the match, ex-cricketer Wasim Jaffer criticized KL Rahul.

The expert noted that one of the main stars of the Indian team should take a break because of his poor form. Wasim said that the India national team’s leadership should replace Rahul to compete with Australia at the beginning of next year.

“In my opinion, KL Rahul should take a break in the test format. He played two bad tests against Bangladesh, and in order for India to play better, KL Rahul should be excluded from the squad for the next tests,” Wasim Jaffer said.