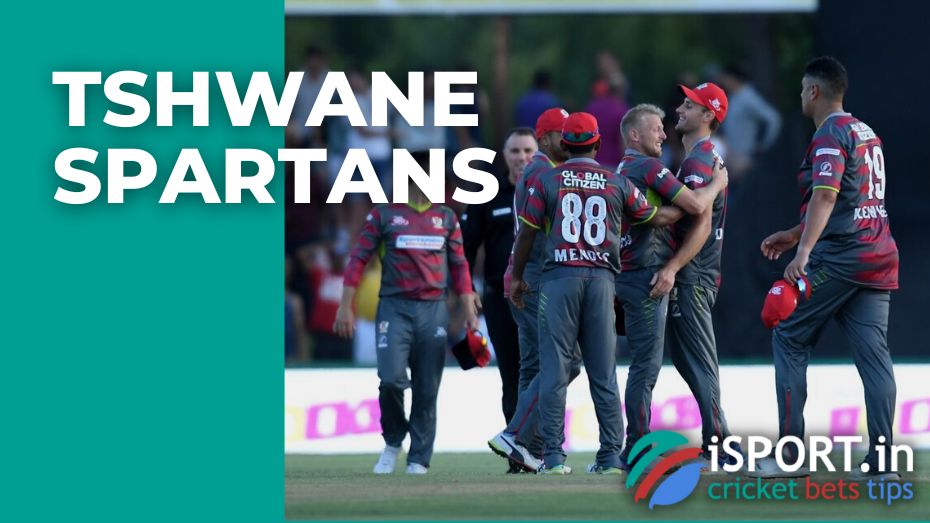 Tshwane Spartans is a franchise team that represents Centurion (Gauteng) in the Mzansi Super League Twenty20 since 2018. The team’s home ground is SuperSport Park, with a capacity of over 22 thousand people. The colors of the uniform are gray and red.

Tshwane Spartans became one of the league’s teams on the eve of the first draw, relying not only on local cricketers, but also stars from abroad. Their main acquisition was the famous Eoin Morgan, a star of English cricket and a long-term national team captain. In addition, the Centurions managed to sign Jeevan Mendis (Sri Lanka) and Sean Williams (Zimbabwe). AB de Villiers was appointed to the post of captain.

The starting draw started for Tshwane Spartans with a failure. Having lost to the future finalists of Cape Town Blitz with a difference of 47 runs, they did not approach the match against Paarl Rocks in the best conditions, but they were still able to scratch out a victory, beating the opponents by one run. The team could not find its game for a long time: after suffering two unnecessary defeats, Tshwane Spartans did not easily beat the Jozi Stars, who picked up speed on the home field, but they could not continue the winning streak, losing to Cape Town. Only successful games against the same Paarl Rocks and Nelson Mandela Bay Giants helped them not slide to the bottom of the standings, but this was still not enough to reach the playoffs. The team finished the year on the fifth line, having recorded several mini-records. So, the best players were recognized:

Before the start of the 2019 season, the team was updated: the owners managed to sign Pite van Biljon and Donavon Ferreira (South Africa), Tom Curran took the place of Eoin Morgan, and Heinrich Klaasen was entrusted with the position of captain. 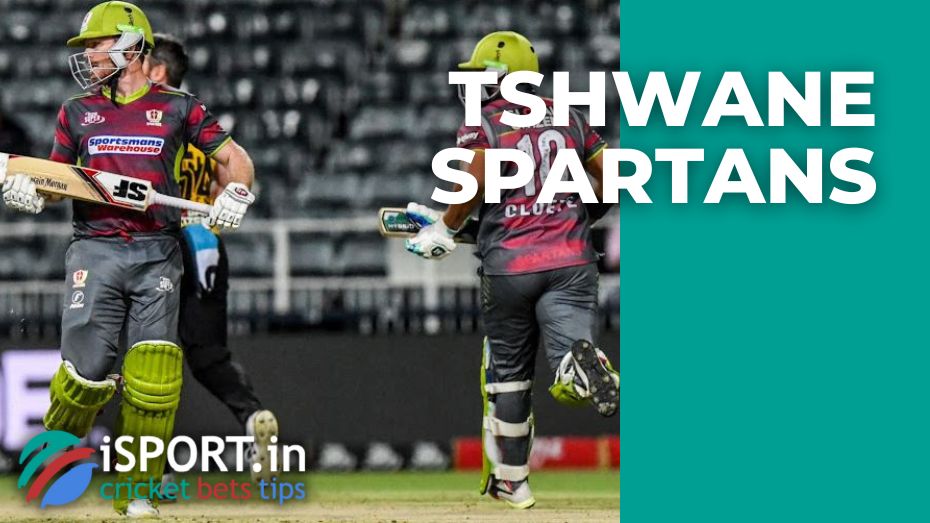 Having made it to the semifinals from the third line, Tshwane Spartans confidently beat Nelson Mandela Bay Giants with a difference of 22 runs, but in the final, the twice defeated Paarl Rocks (147/6 – 148/2) were stronger.

The team is currently coached by Marc Boucher.

Tshwane Spartans managed to enter their name in the Mzansi Super League Twenty20 record book already in the first draw, despite failing to get into the playoffs. Subsequently, the franchise’s players were repeatedly included in the lists of the best of the best: 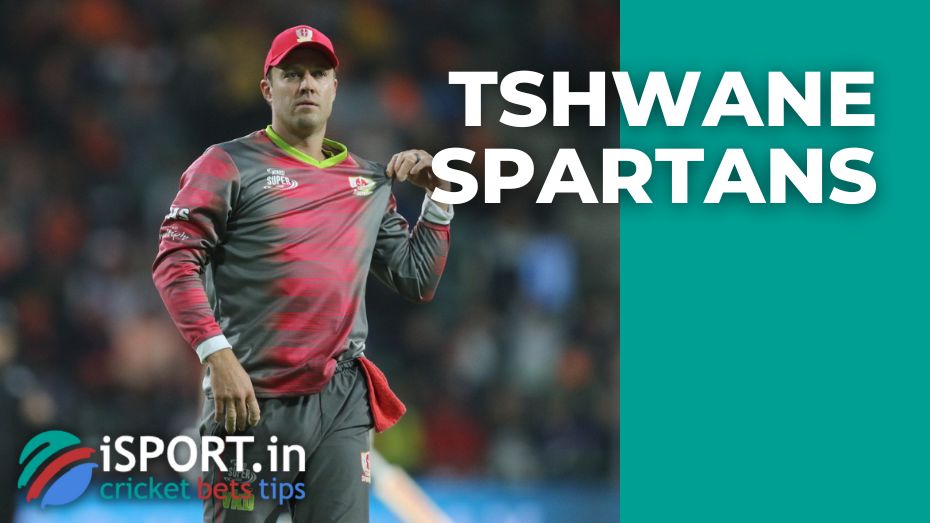 Like any franchise, Tshwane Spartans has its own record book, where the most successful players automatically get into: