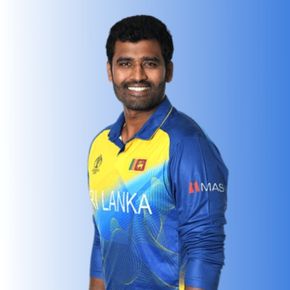 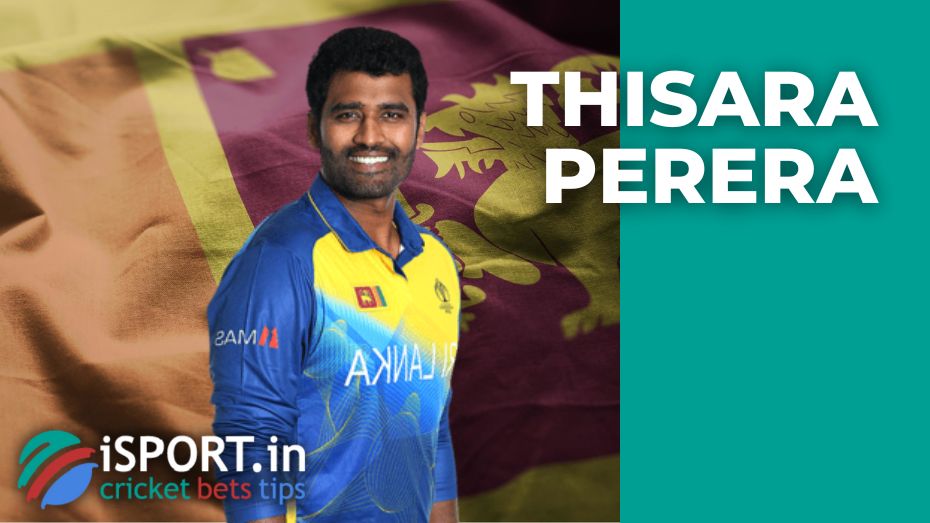 Thisara Perera has previously represented the Sri Lanka national cricket team in all international formats and currently plays in domestic championships and franchises. The athlete is considered a universal player who can combine the positions of a batsman and a bowler. He has a lot of merits and personal records on his account. You can get to know the player better in our note.

Thisara Perera: how was his professional career built

Thisara Perera was born on April 3, 1989, in Colombo, Sri Lanka. Since childhood, the boy decided for himself that he wanted to become a professional cricketer, and therefore, without wasting time, he began to go to his dream. The player is a versatile player who can play in the position of left-handed batsman and left-arm medium-fast bowler. He is distinguished by the aggressive nature of playing with the bat, but Thisara Perera built his professional career in cricket as a bowler.

Perera started playing cricket for his college, where he was educated. And later, for his success in competitions, he was invited to the Sri Lanka U-19 national team, where he had the opportunity to compete at the World Cup. In 2008, the player made his debut in first-class cricket for Colts Cricket Club.

Teams that Thisara Perera played for: 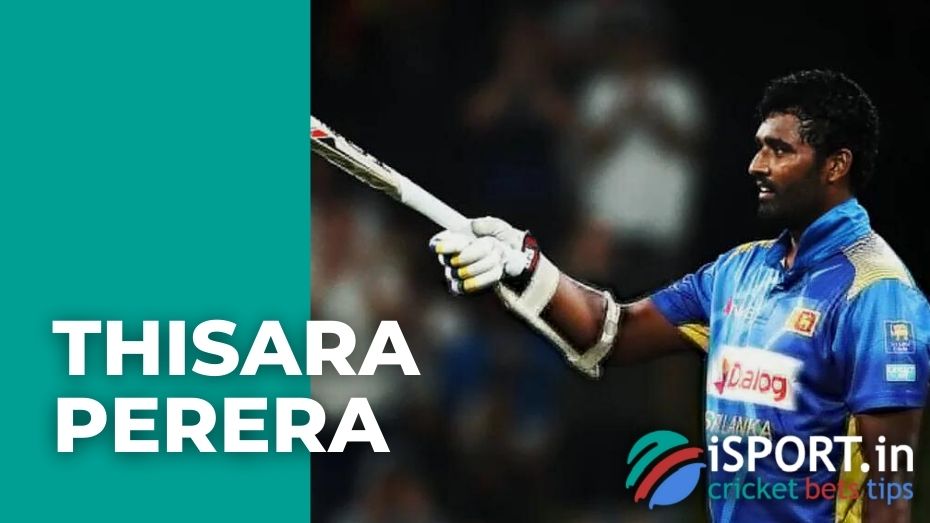 Thisara Perera received his secondary education at St. Anthony College in Wattala and then entered the prestigious St. Joseph College in his hometown in Colombo, from where such cricket stars as Chaminda Vaas, Angelo Mathews and Dimuth Karunaratne graduated.

Perera is married to his long-time girlfriend Sherami Dinulshika. The couple got married quite early when both were 18 years old. 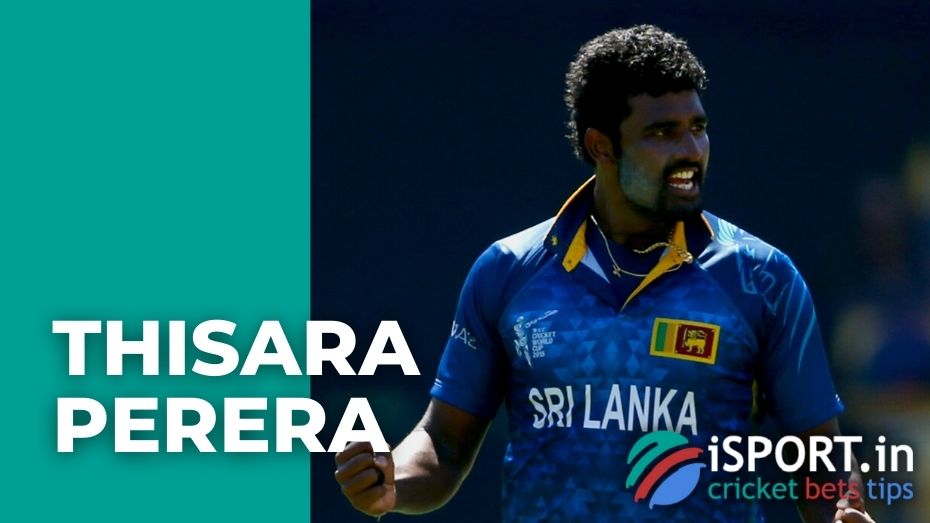 Thisara Perera is very active on social networks such as Facebook and Twitter. On Instagram, he has his page under the nickname @tp_perera. There are 38 thousand people following him. Thisara shares photos from training sessions with the audience. He often posts joint photos with his wife.