The IPL can be held twice a year 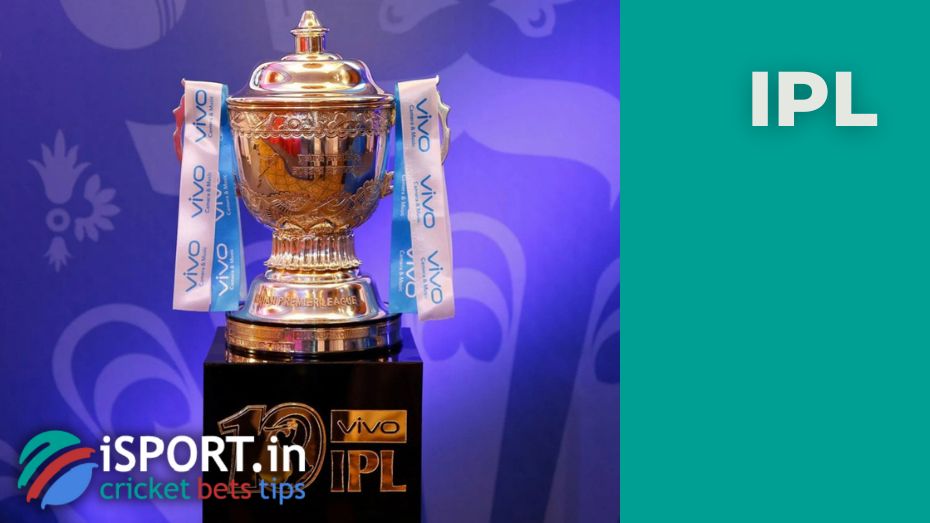 The ex-leader of the India national team, Ravi Shastri, said that the IPL can be held twice a year soon. The expert noted that the growing popularity of the T20 format might cause two draws of the Indian Premier League to be held in one calendar year: one draw will remain standard, and the second is likely to be somewhat shortened.

“I wouldn’t be surprised if the Indian Premier Cricket League is going to be held twice a year soon. The first draw will remain standard — it will take one and a half to two months, and the second draw will be shortened to fit into the schedule. We’ll see what happens,” Shastri said.

There is also active talk about increasing the number of IPL teams from 10 to 12. According to functionaries, expanding the number of participants in the Indian Premier League will raise the level of competition.

Indian insiders report that there is already talk within the BCCI about considering several applications to join the IPL.

Do not forget that the increase in the number of participants in the IPL will not be something new because the league was already increased from 8 to 10 teams a year earlier. And the newcomers of the strongest T20 league in the world proved to be simply gorgeous.

Recall that the last IPL draw champion was the Gujarat Titans team, which spent its first season in the Indian Premier League.

And the second newcomer of the 2022 Lucknow Super Giants season took third place in the table following the regular season results. But the team led by Andy Flower stumbled, losing to RCB in the first round of the playoffs.

The IPL is the flagship among the T20 leagues

The number of teams participating in the IPL may increase for the second year in a row, which will be a novelty in the world of cricket. There are no problems with the competition within the Indian Premier League. But the examples of Gujarat Titans and Lucknow Super Giants prove that “new blood” helps the league to develop.

Do not forget that the IPL is the flagship among the T20 leagues all over the planet. The rest of the major tournaments are focused on the Indian Premier League, and India has the most significant national championship in the shortest format of the game. So all the successful reforms carried out within the IPL can be applied in other leagues worldwide.

It should be recalled that a new major T20 league will appear in South Africa very soon.