KL Rahul will miss the T20 series against Sri Lanka 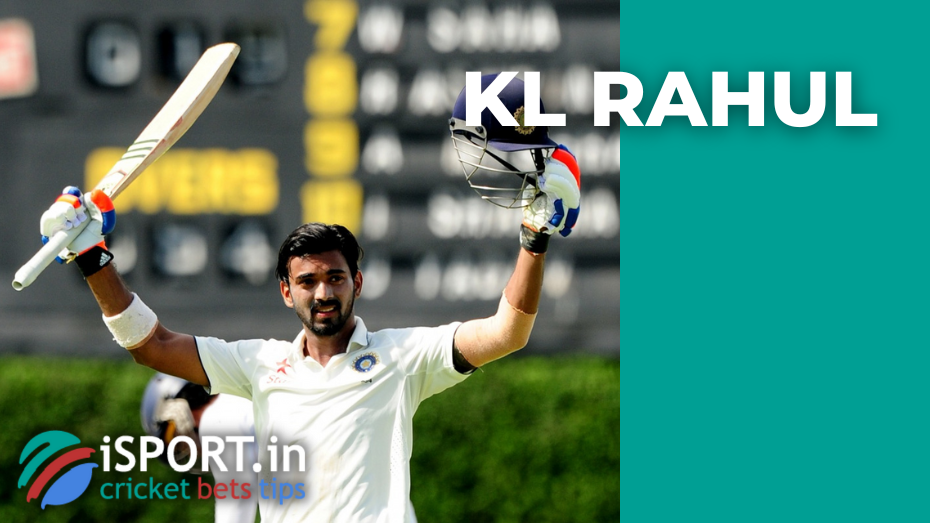 One of the leaders of the Indian team very unsuccessfully played the last two test matches against Bangladesh. It is likely that this is why KL Rahul will not play in the T20 format against Sri Lanka.

Rohit Sharma, most likely, will not have time to recover by the start of the next series in the shortest format of the game, so Hardik Pandya should become the captain of the Indian team.

Also, some experts note that the India national team for the upcoming series against Sri Lanka may come out with an experimental composition. It is likely that Virat Kohli will not play in the next T20 meetings either — this player will be given the rest that the leader of India definitely needs.