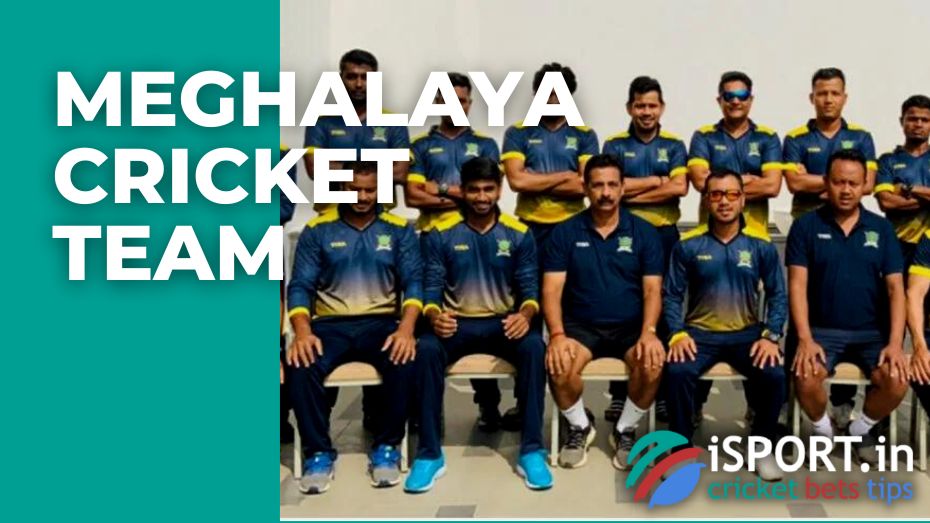 The young cricket club Meghalaya is one of the nine teams that were included in the list of new teams participating in professional tournaments in India in 2018. The club represents the state of Meghalaya, with a population of 2.5 million people. Today, the club competes in 3 national championships: Ranji Trophy, Vijay Hazare Trophy and Syed Mushtaq Ali Trophy. Since professional cricket has appeared in the state of Meghalaya quite recently, there is no home stadium for the team yet. We hope that in the near future, the club will host guests in their native lands. In this article, you will find the main material about a young and developing cricket club.

The Meghalaya Cricket Association (MCA) is the local body responsible for professional cricket in the self-titled state of Meghalaya. The Association is a full member of the Board of Control for Cricket in India. This means that the state sports team has the right to participate at a professional level in all cricket tournaments under the auspices of the BCCI.

Although the MCA is part of the cricket Council, this sport is at a very weak level in the state. The main problem is the lack of a home stadium. BCCI knows this and is ready to invest a lot of money in the construction of the ground, but due to the negligent attitude of the local government, the Meghalaya Cricket Association is helpless at the moment. Therefore, the sports club has to hold home matches on rented fields.

Meghalaya cricket team made its first appearance in the first-class tournament (one match lasts 3-5 days) Ranji Trophy in the 2018-2019 season. In the opening match, the players beat the team from Arunachal Pradesh with an advantage of 7 wickets. In total, the club won 4 out of 8 possible matches during the season. The club finished the championship in the plate group (a group for young teams) in 4th place out of 9.

In the 2nd season at the Ranji Trophy (2019-2020), the local team also played in the plate group, where, according to the tournament results, it won 5 matches (there were 9 in total). It finished the championship again in 4th place. The 2020-2021 season was canceled due to the COVID-19 pandemic. 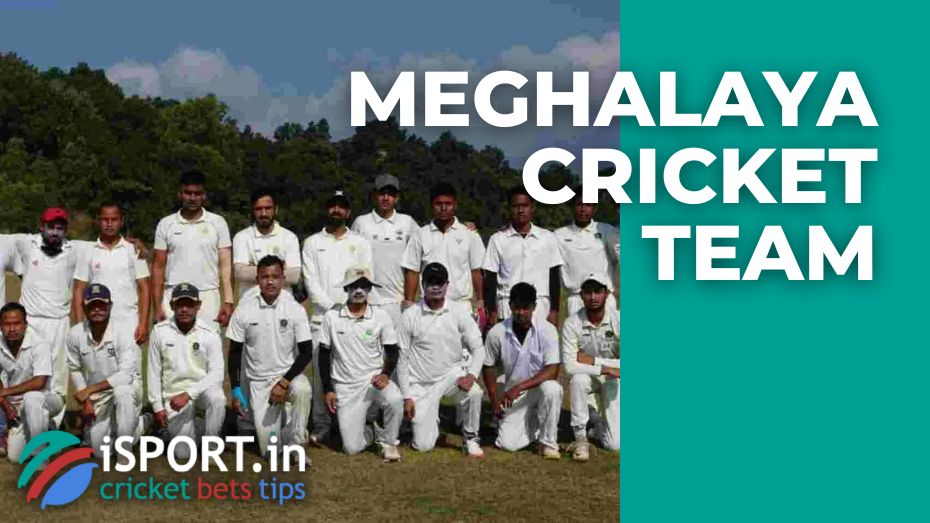 In addition to first-class matches, in 2018, the team began playing in the championship of the one-day games format – the Vijay Hazare Trophy. The main feature of these matches was that the games were held in just one day (lasted a maximum of 8 hours). In addition, the rules had a limit on the number of overs.

At this tournament, the club won its debut match against the Mizoram cricket team by a score of 8 wickets. The team finished the season with 4 wins in 5th place.

In the 2019-2020 season, the Meghalaya cricket team, as well as in the last draw, was in the group of plates, in which, according to the championship results, it took 6th place out of 10 possible.

Unlike the Ranji Trophy, the 2020-2021 Vijay Hazare Trophy season took place. The local team showed a good result for itself – 4 wins in 5 games (the tournament was held in a shortened format). As a result, the club with a gap of 4 points took 3rd place in the plate group.

The Syed Mushtaq Ali Trophy (SMAT) is the 3rd professional tournament attended by a team from Meghalaya. Just like the 2nd championship, SMAT is held in a format with a limited number of overs (namely, twenty20 – 2 innings of 20 overs are played per match). 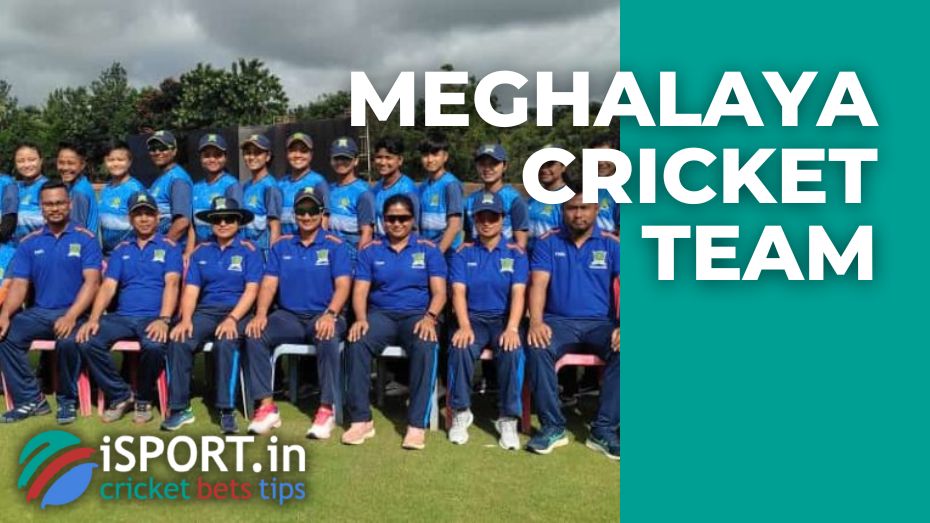 At the 2020-2021 tournament, the club was located in the plate group, where, according to the championship results, it took 4th place out of 8.

For three years of professional career, some of the best players of the team are:

Since the team is still gaining momentum, it is pointless to consider that there are no championship victories on its account. We wish the team prosperity and future loud and big victories!