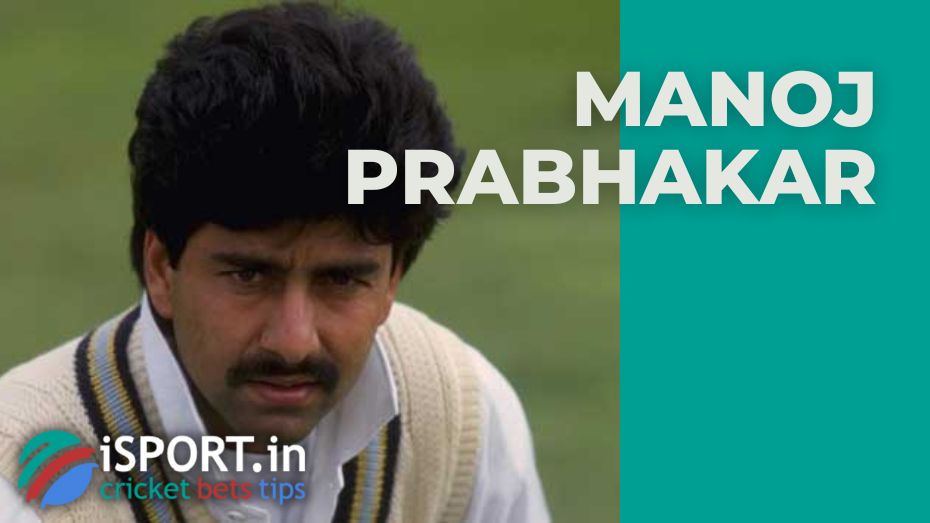 The Cricket Association of Nepal has announced that Manoj Prabhakar has been appointed as the head coach of Nepal national team. Recall that Manoj has solid knowledge in performing in the global arena. He previously defended the colors of the India cricket club.

“We are pleased to announce that Indian ex-player Manoj Prabhakar will become the new head coach of the Nepal cricket team. A new page is beginning in the history of the Nepal national club,” CAN said in a statement.

Recall that Manoj has solid coaching experience. He previously led the Afghanistan national team and the Ranji Trophy teams from Delhi and Rajasthan.

After being appointed to a new position, Manoj himself has already managed to share his impressions. Initially, Manoj thanked CAN for the opportunity to get a new experience.

The specialist also noted that he admired Nepal’s level of involvement in cricket. Prabhakar stated he would do everything possible to make Nepal a formidable force in the worldwide arena.