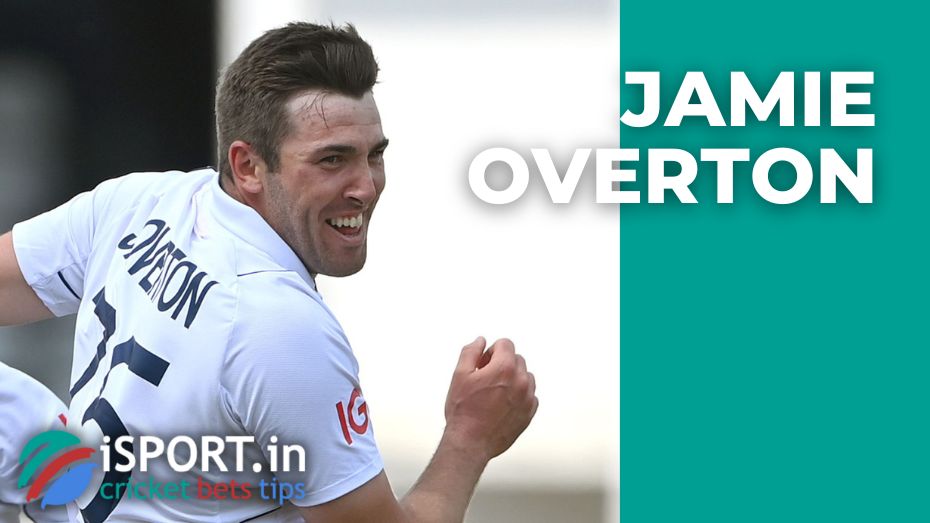 Recall that Craig Overton, Jamie’s twin brother, is present in the England squad for the third match with the New Zealand national team.

Now the brothers represent different clubs: Jamie Overton defends the colors of the Surrey Cricket Club, and Craig plays for Somerset. More recently, two twins met in a face-to-face duel – Surrey beat his opponent with a handicap of 3 wickets.

Our site offers special bonuses for readers. You can bet with Sportsbetting promo code.

The British have already won the series

It should be noted that the third match of the series between England and New Zealand is not of great value because the British have already won the series, taking the first two matches.