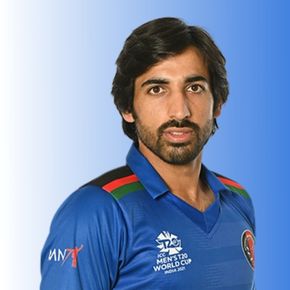 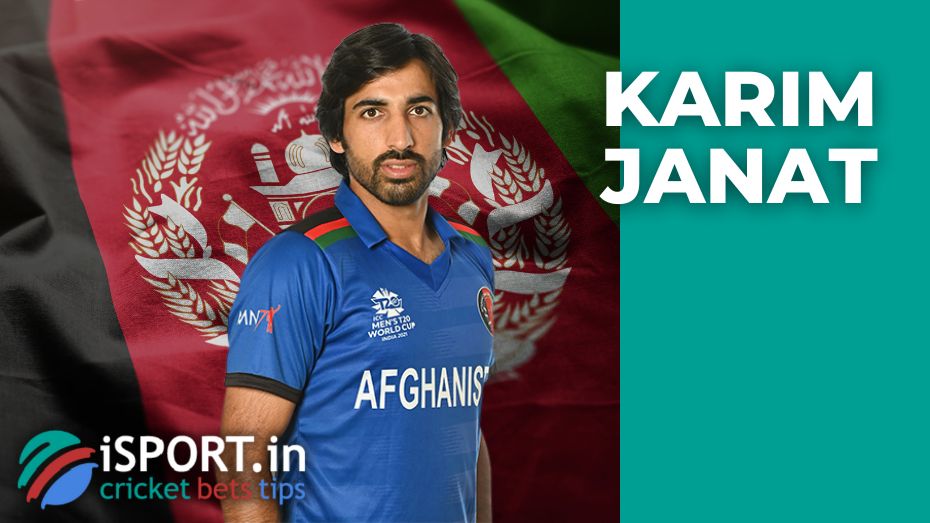 One of the two best players in the Shpageeza Cricket League in the 2020 season is 22-year-old Karim Janat. He received this recognition with Azmatullah Omarzai. The cricketer stands for Boost Defenders. Despite Janat’s confident actions, his team finished only fourth in the championship.

Karim Janat was born in 1998 in the capital of Afghanistan – Kabul. Already in childhood, he learned what cricket is, as the elder brother Asghar, the former captain of the Afghan national team, was involved in this sport at a high level. When Karim was only six years old, Asghar Janat had already made his debut in the national team. Karim Janat has a nephew who is only three years younger – Waqar Salamkheil. In the Shpageeza Cricket League, Salamkheil played for Band-e-Amir Dragons. He recently made his debut for the Afghanistan national team.

Experts note that Asghar Janat is good at hitting the ball. In turn, Karim Janat is considered a right-arm fast bowler. Karim made his high-level debut in the Twenty20 International match that took place in December 2016. Afghanistan met with the UAE team. Karim Janat was one of the best players of the match with Mohammad Nabi. So, during the match, the duo of leaders ran 40 runs. This spurt helped the Afghan team win an important victory over the opponent.

Karim Janat played for the first time at One Day International in February 2017. Then the Afghan national team played with Zimbabwe at the Harare Sports Club. The opponent won with a difference of seven wickets. 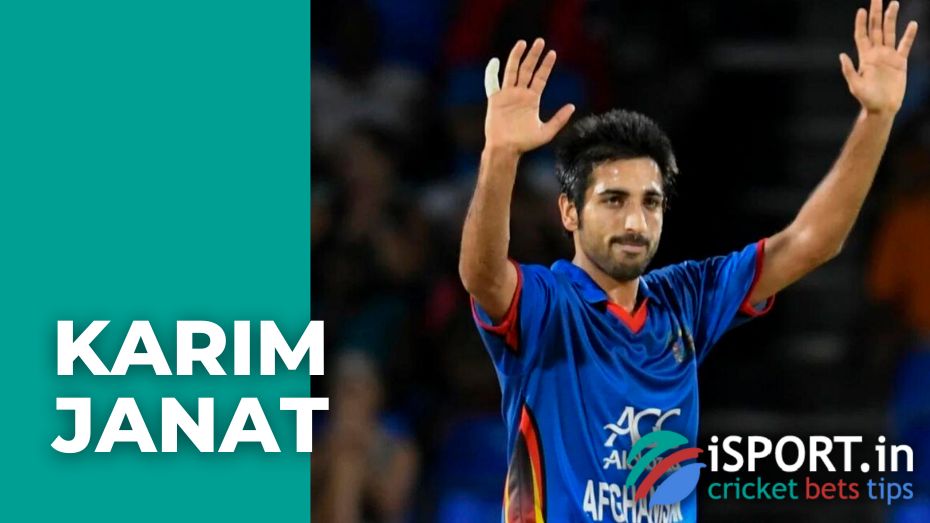 One of Karim Janat’s best performances was the Twenty20 International match against the West Indies in November 2019. It was thanks to the efforts of this player that the Afghan national team was able to snatch victory from a strong opponent. Here’s how experts and fans spoke about the game Janat:

“Excellent comeback by Afghanistan to level the T20I series against West Indies. Superb performance by Karim Janat and great team effort overall. Not to forget that winning and losing is part of the game and the team that plays good cricket prevails at the end,” said Lutfullah Stanikzai, channel Executive SportRta, about the match. 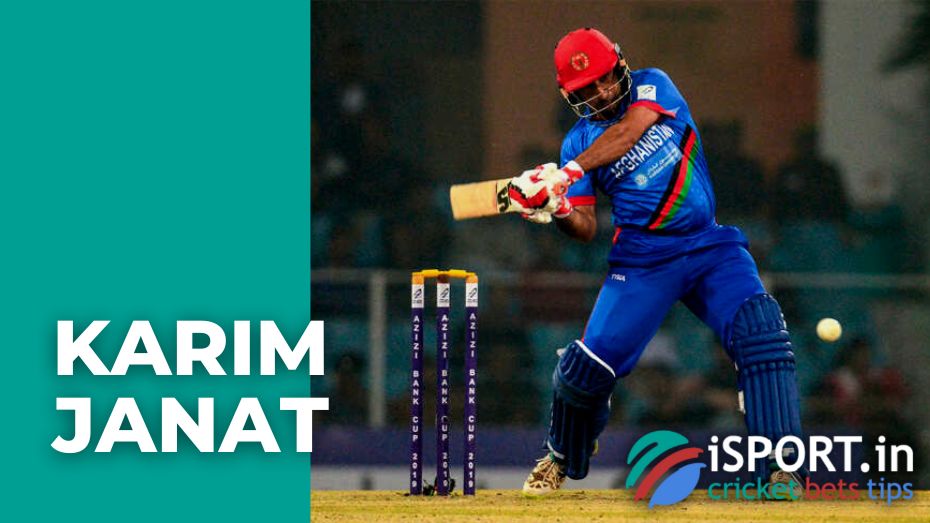 Afghanistan Cricket Board executives noted that Karim Janat would remember the match against the West Indies for a long time. Members of a major local cricket organization appreciated the player’s efforts. Fans tweeting CricBlog described how Janat changed the course of the game in an interesting way: “Rashid Khan, Mujeeb ur Rahman and Mohammad Nabi were in the syllabus. But Karim Janat showed up in the exam. What an incredible performance! “

Despite the successes in the Afghan national team, Karim Janat has not yet managed to try his hand at foreign championships. Perhaps the prize as the best player in the Shpageeza Cricket League in the 2020 season will help him find a place in a strong club.