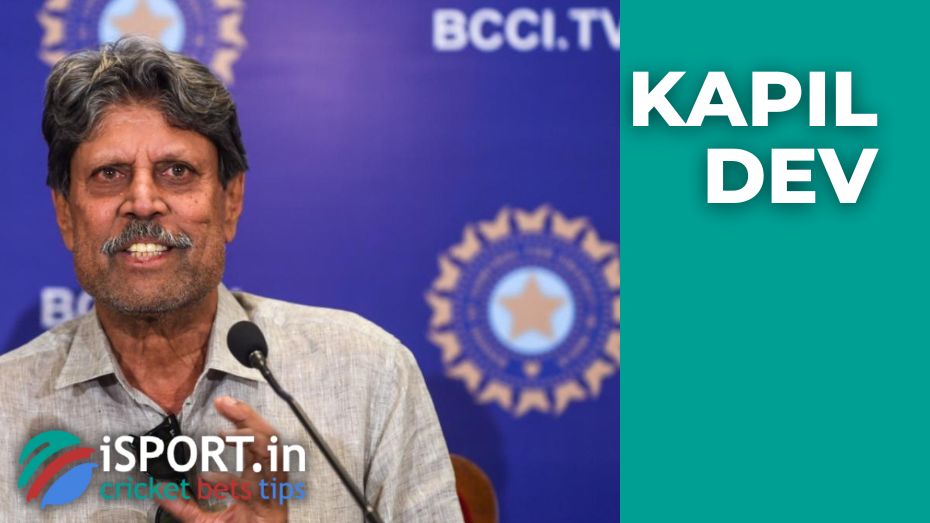 The most experienced player Kapil Dev noted that India showed good cricket in Australia, and it is not necessary to criticize the players unnecessarily for one bad match.

“It’s hard not to agree that India had a bad match against England in the semi-final, but you can’t overly criticize the team because of one unsuccessful game. It should be recognized that in general, the T20 World Cup for Rahul Dravid’s team turned out to be very successful,” Kapil Dev said.

Recall that in the final of the T20 World Cup in Australia, the teams of England and Pakistan will meet, on the eve sensationally defeating New Zealand.

Share:
Author: Avanti Rakmini Position: Newsperson
Other articles by this author: - South Africa’s Rejection of ODI With Australia is a Turning Point in Cricket - New Zealand sensationally lost the first match of the ODI series against the West Indies - Danish Kaneria is dissatisfied that Deepak Chahar did not get into the main squad of India for the T20 World Cup All articles by this author

Sanju Samson was again excluded from the Indian squad

Afghanistan will host home matches in the UAE

Shubman Gill commented on the rival in the India national team