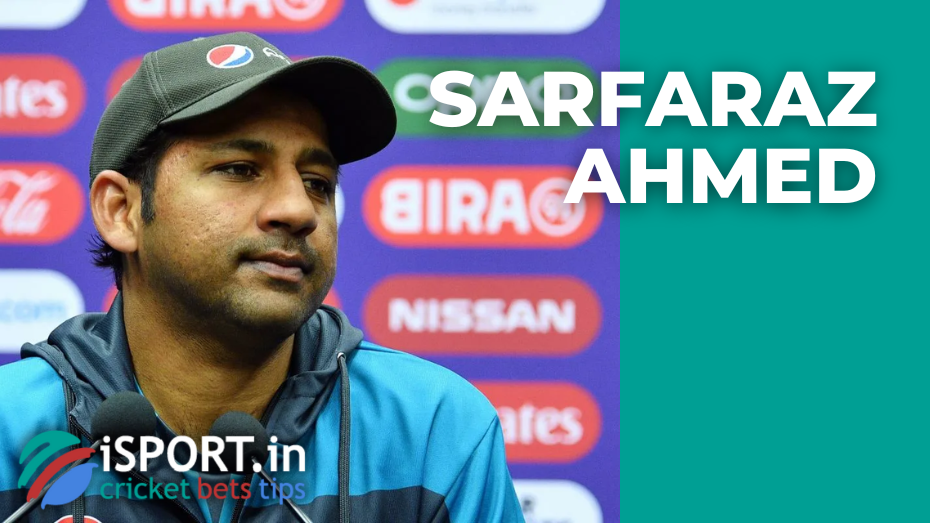 An experienced player joked off, saying that his heart was beating incredibly fast.

“If you had decided to measure my heartbeat during the match, the meter, I’m sure, would have broken. My heart was beating terribly fast — at some point, I thought it was about to jump out of my chest. But I didn’t make my debut — I just returned to the team. But my excitement was extreme,” said the player of the Pakistan cricket team.

Sarfaraz Ahmed also noted that Babar Azam played a significant role in his success when returning to the national team. The experienced Ahmed said Babar talked to him before the match and gave him confidence in his abilities.