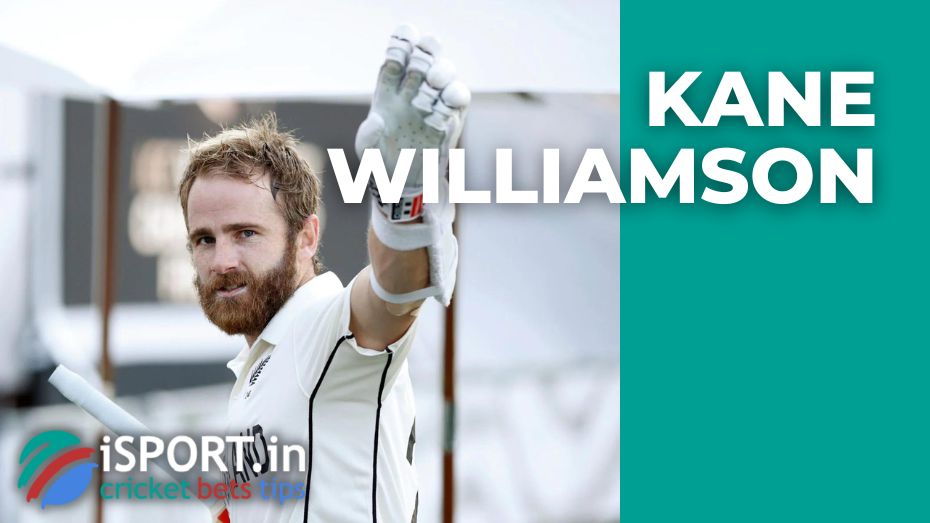 A few days earlier, Pakistan beat New Zealand with a six-wicket handicap in the TRI-SERIES. Recall that this tournament is organized so that some national teams have time to get used to the specifics of the fields before the T20 World Cup. After the meeting with Pakistan, the captain of the New Zealand national team, Kane Williamson appreciated Babar Azam’s game.

The experienced leader of New Zealand called Azam one of the strongest players on the planet at the moment. Kane Williamson also noted that the Pakistan national team is a very dangerous opponent who should not be underestimated.

“Pakistan is a powerful team that continues to show excellent progress. Their leader, Babar Azam, is one of the best players on the planet at the moment. The Pakistani team is capable of creating problems for any opponent. These guys definitely can’t be underestimated,” said New Zealand cricket captain Kane Williamson.

Recall that New Zealand got into the same group as England, Australia, and Afghanistan.

Pakistan will have to fight with India, South Africa, and Bangladesh.