Sunrisers Hyderabad — Chennai on May 1 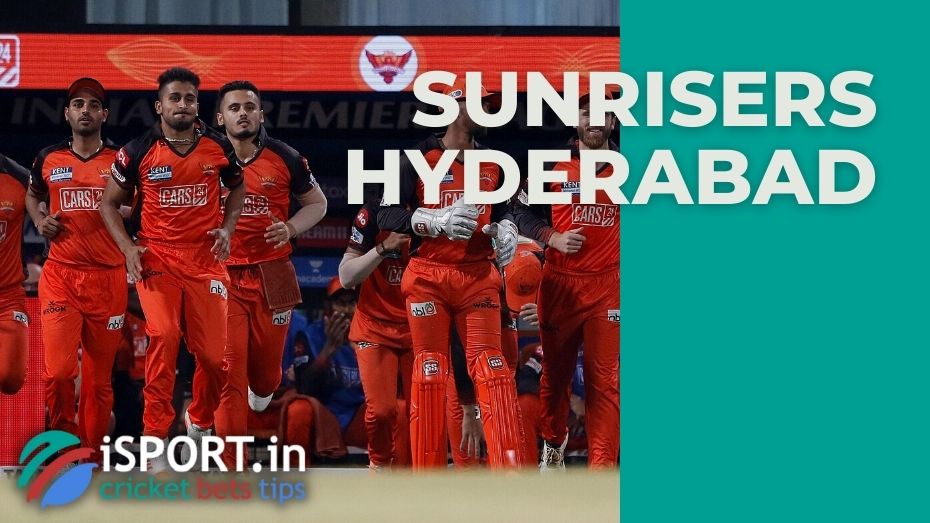 After an unsuccessful start to the season, Moody’s club managed to turn on and win five victories in a row. Chennai, Gujarat Titans, Kolkata Knight Riders, Punjab Kings and RCB were outplayed on a successful stretch. However, today’s hosts still lost to the “Titans of Gujarat” in the last round. Sunrisers Hyderabad — Chennai on May 1: will the current champion be able to inflict a second defeat in a row on his opponent?

Chennai managed to win only once in the first eight matches of this season. Obviously, this is not what the fans expected after the last season, the championship for Chennai. But the playoffs are still an achievable goal, so the guests have plenty of motivation.

If you want to bet on cricket, we recommend using Bet365 bonus code for a bonus.

One of the Chennai leaders suffered an ankle injury

This is probably what the bookies are guided by, exposing the wards of Stephen Fleming as a fairly serious favorite of the meeting.

Moeen Ali’s factor is essential. One of the leaders of Chennai has suffered an ankle injury. It is not yet clear whether the main bearded IPL player will have time to recover for the meeting with Sunrisers Hyderabad.