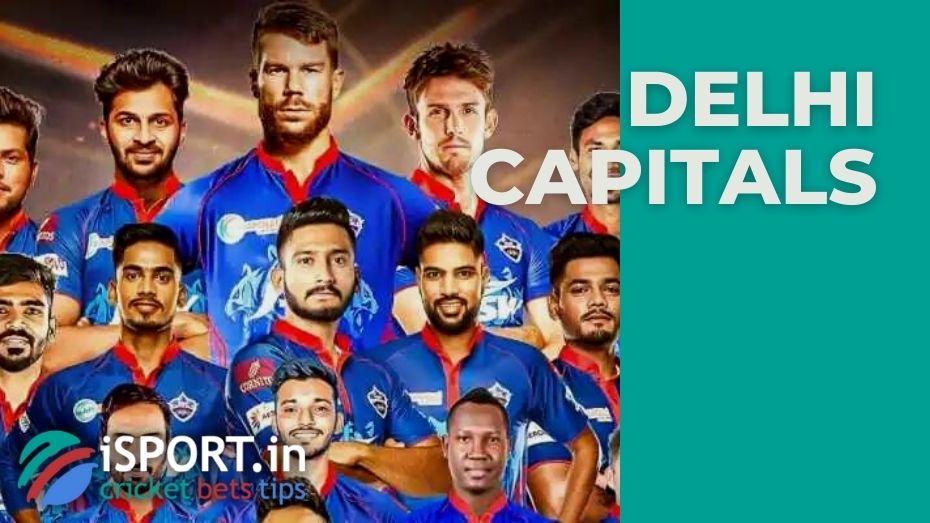 A team from Delhi reached the IPL finals for the first time in its history in 2020, but Capitals had to face the most titled team of the Indian Premier League there. It did not work out to cope with Mumbai. Last year, Capitals were eliminated by Kolkata Knight Riders in the semifinals.

And the wards of the legendary Ricky Ponting will again try to get the coveted trophy this season. So far, Delhi has 1 win and 1 loss, but now Capitals are given a great opportunity to get into a positive balance. The debutant of the league is coming to visit: Lucknow Super Giants — Delhi Capitals on April 7.

Super Giants have already managed to deal with the current champion

The main advantage of the Delhi Capitals is that Ponting’s wards rested for 2 days more than the opponent. However, the capital’s team should not underestimate its opponent. Super Giants have already managed to deal with the current champion within the framework of this season, so Rahul and the company are certainly not whipping boys.