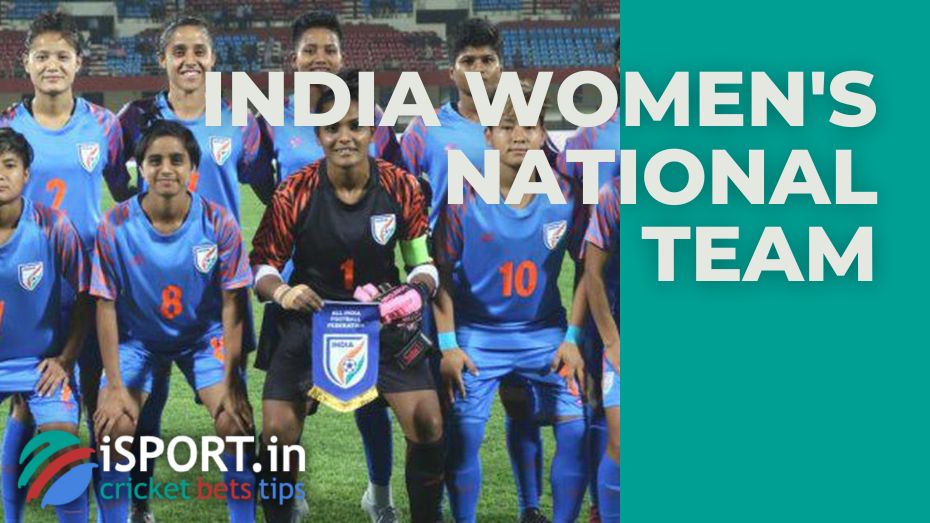 The semi-finals of the Commonwealth Games among women were held the day before. One of the tickets to the main match of the tournament was played by the India and England national teams. The team from Foggy Albion was initially quoted as the favorite, but there was a surprise: India women’s national team sensationally defeated England.

After the match with India, Nat Sciver, the captain of the England national team, noted that the game turned out to be very challenging for both teams.

“Today we played a tough match. India is a powerful team, and losing to such an opponent is certainly not a shame. It’s a pity that we won’t be able to play in the trophy match. But we need to keep working,” said Nat Sciver.

The India national team will face Australia in the final. Recall that the Australian team managed to break the resistance of New Zealand the day before.

England and New Zealand will compete for bronze.