Glenn McGrath predicted the collapse of the ODI format 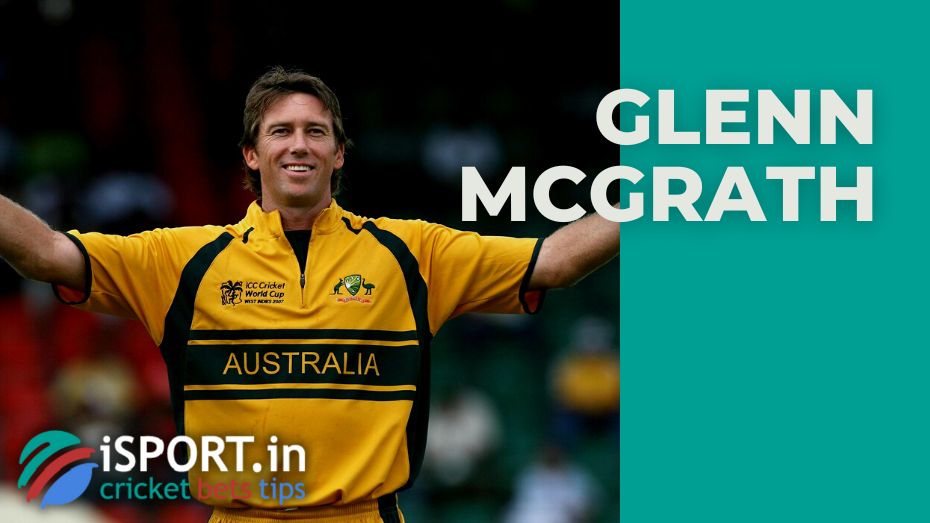 Recently, a severe problem has arisen in the cricket world — many top players and teams have gradually begun to abandon ODI. Everyone prefers T20 and Test. Many experts say that Twenty20 will soon seize the entire initiative. The day before, Glenn McGrath predicted the collapse of the ODI format.

An expert from Australia said that the Test format and T20 will “pull the blanket over themselves.” Glenn noted that he likes the ODI format, but McGrath admitted that this game variation has gradually outlived itself.

“I like both the Test format and the ODI format. For me, TEST remains the main variation of the game — this is the format that all players should strive for. I hope that the Test Format will retain its status soon. <…> As for ODI: it’s a fascinating format, and I’m interested to see what happens next with this game variation. We cannot allow this format to disappear from the radar,” said Glenn McGrath.

Recall that talk about the imminent failure of the ODI format came after the South African Cricket Board announced that South Africa was abandoning the ODI series with Australia. This series was of great importance as part of the selection for the ODI World Cup, which will be held in India in 2023.

A new league in the T20 format will start functioning very soon in South Africa. This project will try to compete seriously with the IPL in its popularity. The opening of such a large franchise once again confirms the start of the era of the T20 format dominance in the international arena.

Some experts predicted such a development of events some time ago. The popularity of the T20 format is due to the fact that this variation of the game is very profitable from the point of view of doing business. T20 is the shortest format of the game, which allows you to hold championships in a short time.

In short: T20 makes it possible to earn a lot of money in a short time. And cricket becomes more and more of a business every year.

Glenn McGrath said he would not be surprised if an increasing number of young players choose the Test and T20 formats every year.

Recall that Ben Stokes managed to abandon the ODI format earlier. One of the England national club leaders refused to ODI because of the too busy schedule – Ben decided to focus on Test matches and T20.

“I believe that all three formats will continue to exist together. Yes, if you look from the side of doing business, then the T20 format has no competitors. Test cricket remains an immortal classic that simply cannot be abandoned. But the ODI format will be very difficult – young players will increasingly abandon it in order to save strength for the other two variations of the game,” Glenn McGrath said.