Shahid Afridi criticized the work of the Pakistan Cricket Board 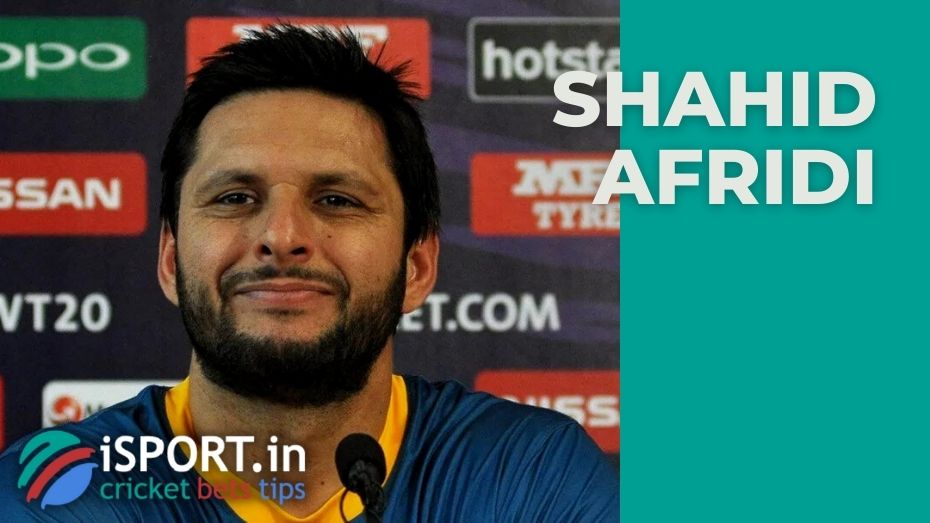 Former leader of the national team, Shahid Afridi criticized the work of the Pakistan Cricket Board. The most experienced professional said that this body should be made independent. The government should not interfere in its work according to Shahid.

“I believe that the Pakistan Cricket Board should be independent of the government and officials. The appointment of the chairman and CEO should not be an initiative of the state. The PCB should organize an internal electoral system without interference from politicians and officials,” Afridi said.

Betbarter promo code offers special bonus for our readers. You can use it and get up to 46000 INR.

Shahid’s comments were made at a time when quite fascinating events are taking place in the Pakistan Cricket Board. It is reported that the current chairman of the Council due to the change of government in the state, may face serious pressure. Ramiz Raja will leave the post of chairman.

And in his place, as some believe, will come a man who is the personal choice of the new Prime Minister Shahbaz Sharif.