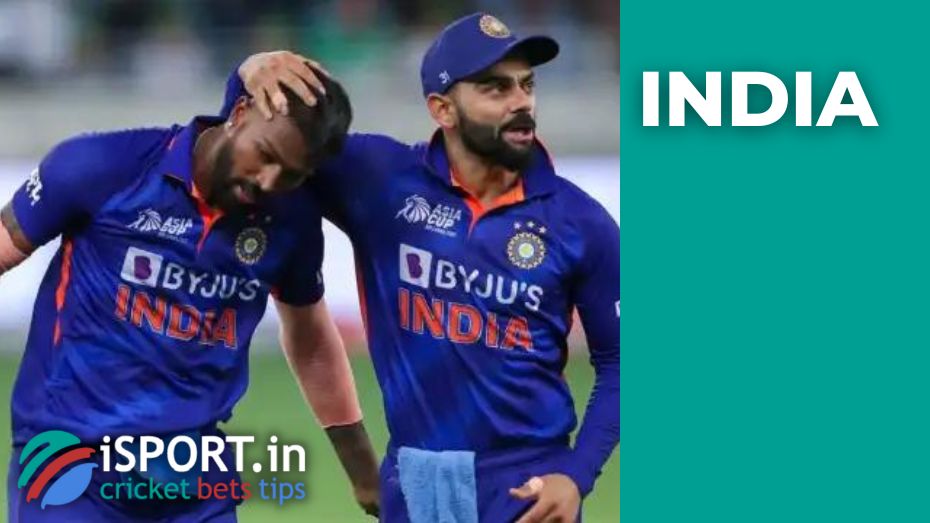 On August 27, the 2022 Asia Cup started, but all attention was focused on the meeting, which took place a day after the opening match. The battle between the India and Pakistan national teams met all expectations — Babar Azam and the squad did everything possible to create serious problems for Rahul Dravid’s guys, but still, India beat Pakistan at the 2022 Asia Cup.

We should pay tribute to Pakistan. The team, drained of blood by the loss of several leaders, managed to create significant problems for India. At one point, Pakistan even had some advantage, but experienced India put the squeeze on its opponent.

After the match, Rohit Sharma, the captain of the India national team, shared his emotions.

“Pakistan is a tough and principled opponent. We are glad that we managed to cope with this difficult test. There is a long way ahead, and we cannot stop,” said the leader of the Indian team.